Last time we got to talk about the Legacy of the Game Boy Advance and today we will carry on and finish off the history of the GBA with the SP and Gameboy Micro after taking a look at all the Game Boy History of memories of all the generations of the different Gameboy models and games. It really is impressive how the GBA actually had such a short life but it sure made a huge impact, enough that I have the dongle to connect headphones to the GBA SP. 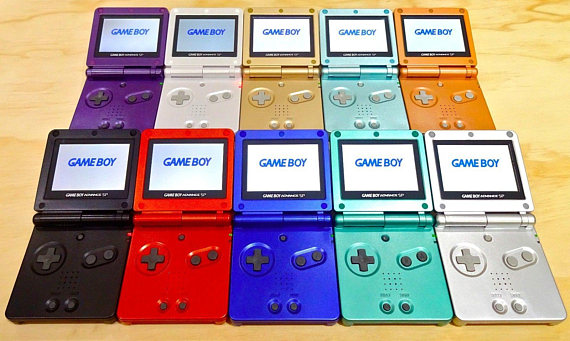 I pretty much stopped gaming during the GBA life cycle as I moved on to better things like RAVES or what not during my High School years, however when the GBA SP was announced my interest came back since it finally had light integrated (not yet backlit) and had a rechargeable battery, not to mention the sleek clamshell design and silver look. But since I wasn’t gaming anymore I didn’t really get it despite it looking amazing and returning to the Vertical form factor of the original game boy. It was released in many colors that were all tempting but once they announced the NES Edition GBA SP and the Nintendo Entertainment System games, it was too much nostalgia and I was ready to bite the bullet and all it took was a Toys R Us had sale that convinced me to buy it at that moment. 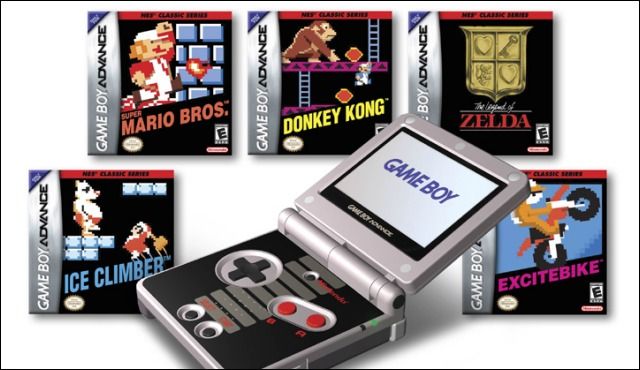 Normally I don’t go for special edition consoles, and not low efforts where they just use nostalgia but what the hell, it’s fun to do it once in a while I guess if your’e getting something new. I got it alongside some GBA games that were also on sale and got to discover another part of the GBA’s library that had now matured, plenty of games had been released since I sopped using the original Gameboy Advance but even playing the older games with this new system it was great. Games like Astro Boy and Street Fighter showed me the GBA had plenty of things to impress me as well as other collections like the Capcom NES games one and the other Mario Advance titles released. The e-reader was always tempting but never got it and I don’t think it fit with the SP 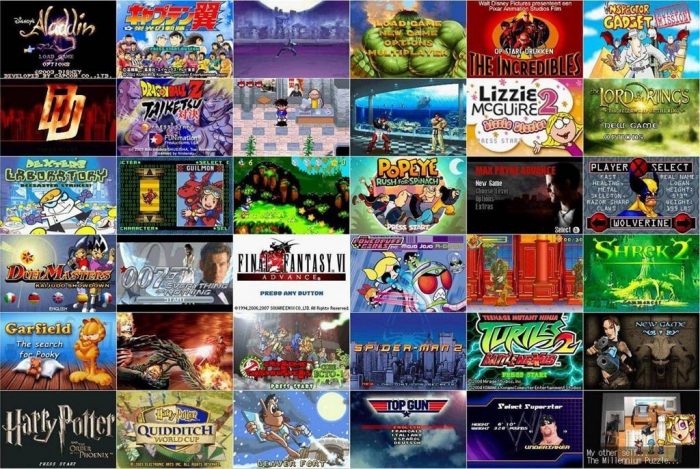 As mentioned there were tons of games that I got to enjoy with the SP that I just could never mention them all but games like Mario and Luigi, Golden Sun and others were amazing until I stopped again. However, I did experience a third revival wave of GBA interest when the Nintendo DS lite had already been out for a while and you could get tons of GBA games for cheap. Stores had stacks of classic GameBoy Advance games for $10 or so, got to play many licensed and Sega games that way like many Dragon Ball games, JRPGs, compilations and obscure late release games like Sigma Star Saga and even play some launch games I never did like Lady Sia. 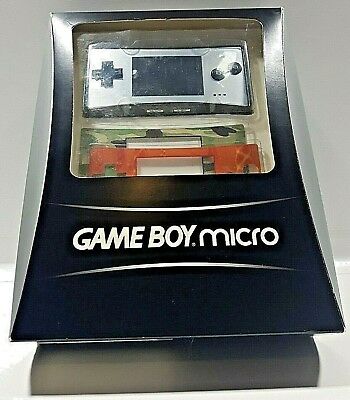 Now let’s go to the Game Boy Micro which was touted as the continuation of the Game Boy brand while the Nintendo DS was the third pillar, this strategy was because the DS was too experimental and in case it failed they had the strong Game Boy brand to bring something out soon to compete with the PSP. Of course we know the Nintendo DS became a hit eventually and the Game Boy brand died since it was replaced by the newer Nintendo handheld. With that said the Game Boy Micro was sort of a half-assed attempt at keeping the Game Boy relevant, yeah it was very small but it felt old, the lack of Advance also doesn’t make it seem like it’s part of the same gen even if it is. As cool as it was to have a very small GBA, the lack of backwards comparability with older Game Boy titles that all previous models had also hurt it. 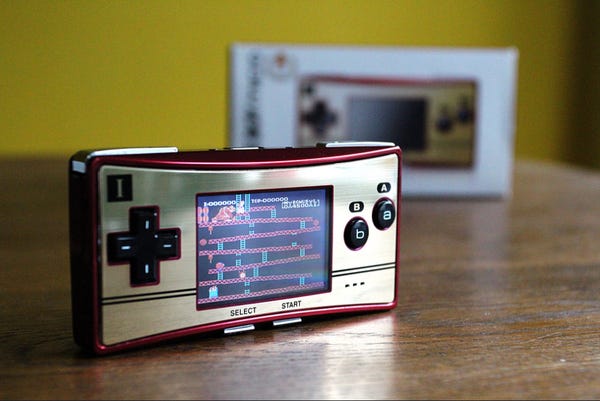 After getting a Nintendo DS Lite I was really happy with the next Nintendo handheld and by then the Game Boy Micro had been a flop, however one day while walking in Cirucit City I see the Famicom edition Game Boy Micro and it was on sale, I can’t remember the price but I couldn’t pass it off despite already being able to play Game Boy games on my new Nintendo DS Lite. And what a great purchase it was, as mentioned above it gave me a third wave of rediscovering GBA games for very cheap since it was now an older system. The Famicom edition was just sexy and I loved how small it was, truly super portable and the games looked fantastic in the screen. Easily one of my favorite systems.

And with that we finish the memories I had with all of the Game Boy Family of systems that entertained me from Elementary School all the way to High School. But we still have memories on all the other Nintendo Consoles and other gaming consoles so this series is far from over.