MiscRave and the Game Boy

The Gameboy was my first video game console and it was all because of a mistake made by my father. My sister had to sell tickets for a raffle at school and my father forgot to sell any of them which meant he had all of them and had to pay for them. Luckily because of that a few items including the Gameboy were won at the school raffle and we were now the owners of a brand new Game Boy. I’m unsure when this happened but could’ve been around 1990 or so and this mistake of my father may have been the reason I loved video games since I was a small child. 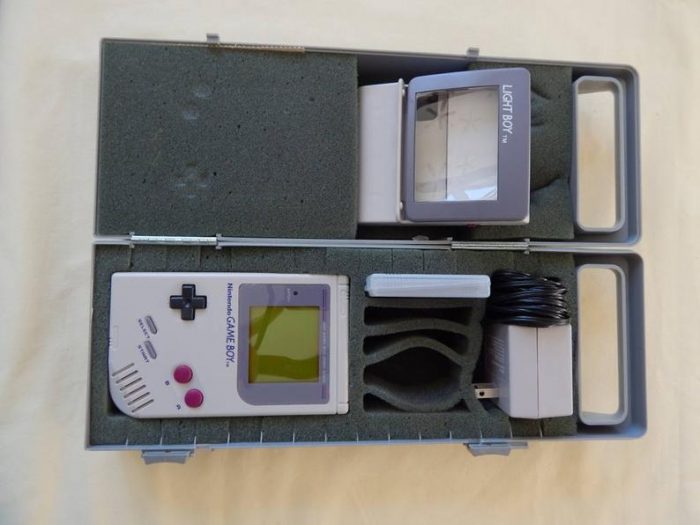 My family excited bought a bunch of stuff for our brand new system including a carrying case (which looking back was ridiculously big), the AC Adapter and some games including Solar Striker, Super Mario Land, Qix to keep us occupied with our prize. This was the original brick game boy and no fancy Play it Loud! Colors either. We would take it on road trips all the time and even played at home To me all the games were difficult but I liked playing them all,e specially Super Mario Land. My mother mostly loved playing Tetris and my sister I’m not really sure but she’d game from time to time as well. 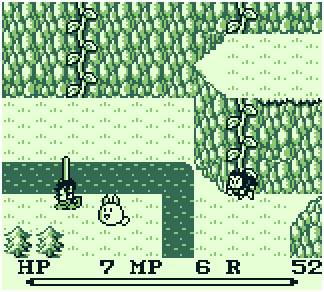 I loved playing “night time” or “morning” by decreasing or increasing the contrast of the LCD. The music of all those games mentioned became ingrained into my memory and are extremely nostalgic to me and remind me of being in a car driving through the dessert. I never beat any of those games as a kid but I did beat Super Mario Land and Solar Striker as an adult and became quite good at the other games Tetris, Qix since there’s no real ending in those. 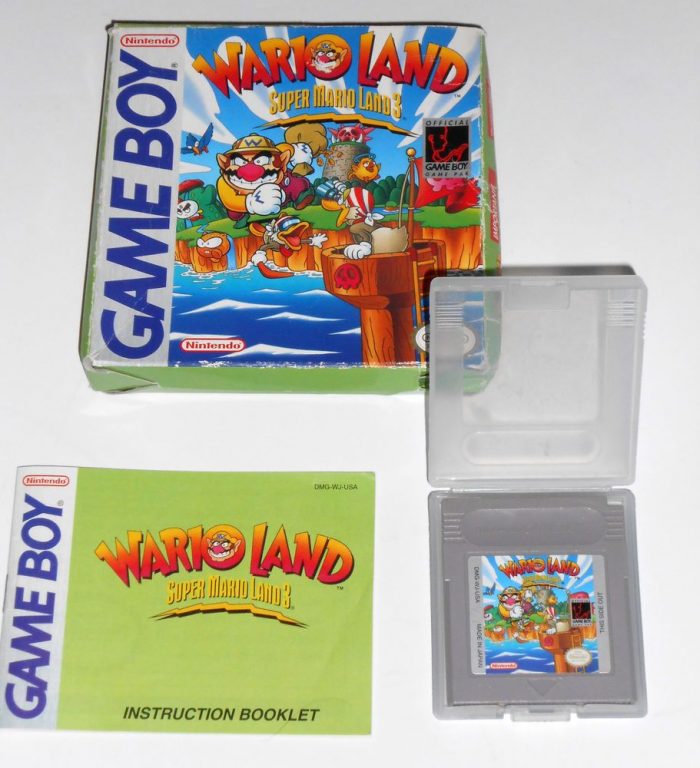 Besides that first initial wave of games that we had we never really got new games for the Gameboy, opting first to buy NES or SNES games instead so the Gameboy just felt like an old system and slowly lost interest of it overtime playing it only when we would go on vacation and home consoles whenever we weren’t. It did get some more life when I started borrowing games from friends and I got to play Spider-Man and Bart and the Beanstalk. And loved playing other games like Super Mario Land 2, Super Mario Land 3 among others but never really bought those games. 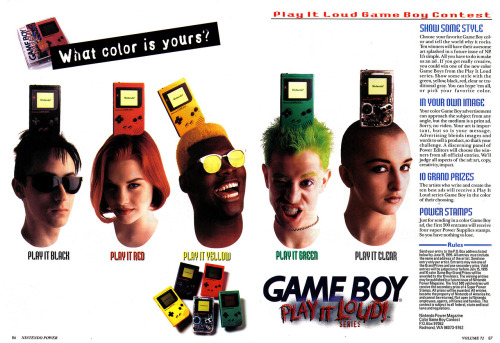 The Game Boy felt like a very unique system with its grey color and purple buttons but that also made it feel antiquated just a few years later. The box of the original game boy felt so futuristic with the digital hand that it truly felt like something special. Those demo kiosks at the stores were always horrible to play game boy games on. During this time the games I most wanted besides Mario Land 2 and 3 were the Final Fantasy GB games, they felt so magical at the Toys R Us window shelves. 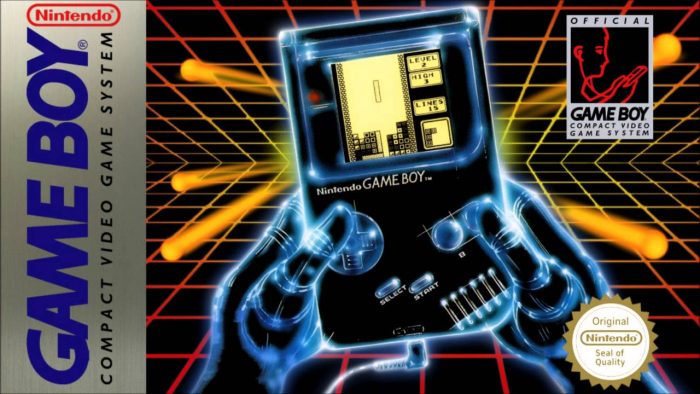 When the play it loud! color Game Boy came out with different colors the only one I found super cool was the see through one. I also remember reading in a gaming magazine that when announced Nintendo said “We’ve been asked when we were going to release Color Game Boy, here it is.”. I never got an of those or cared much for the Game Boy up to that point as I mentioned. I did play some other classic games from the original era but that was when the Game Boy Pocket came out.