I haven’t been too excited about Nintendo Directs for a long while, in fact the last time I actually wrote about a Nintendo Direct was a year ago. I had also previously written why I was no longer hyped about Nintendo directs, but I likely have to re-edit that one to add a few more reasons. But I had a special feeling about this one since I felt it had to show what Nintendo’s plans for the future were and let’s have a quick look at what this direct means for Nintendo in 2018

Let’s begin with the 3DS, as I’ve mentioned before I think the 3DS is about to be killed by Nintendo, but based on this Direct I can say that Nintendo will give it a slow death and we will see the poor handheld chug along in 2018 with scattered releases here and there. I doubt we’ll see any huge releases next year but they’ll throw the 3DS and 2DS a bone or two through out the year just so they can say that the Switch is not replacing their handheld.

As far as the Switch well we can already see many developers quickly porting some games over sadly we’re not getting anything new or relevant as they’re mostly older ports. Also we didn’t get any information on apps like Netflix and the like coming to the Switch or anything Virtual Console related which is a huge shame as it means we won’t get them any time soon. The Mario Odyssey bundle isn’t a great deal either since they’re basically charging for everything and the game is not even physical.

What I’m most excited about is the Nintendo arcade games coming out, too bad they’re not called virtual console which again is a bit worrisome since it seems they’re hinting at that not being a thing like we used to know it. No Donkey Kong mentioned in the arcade titles, I was hoping they’d announce it finally. Nintendo doesn’t own the rights to the original code but come on, it’s Nintendo and it’s their flagship game that put them on the map not to mention Mario’s first game and pop culture icon, they can afford to pony up the cash. It’d be great to finally have that and Arcade Fever which are Nintendo’s earliest titles. 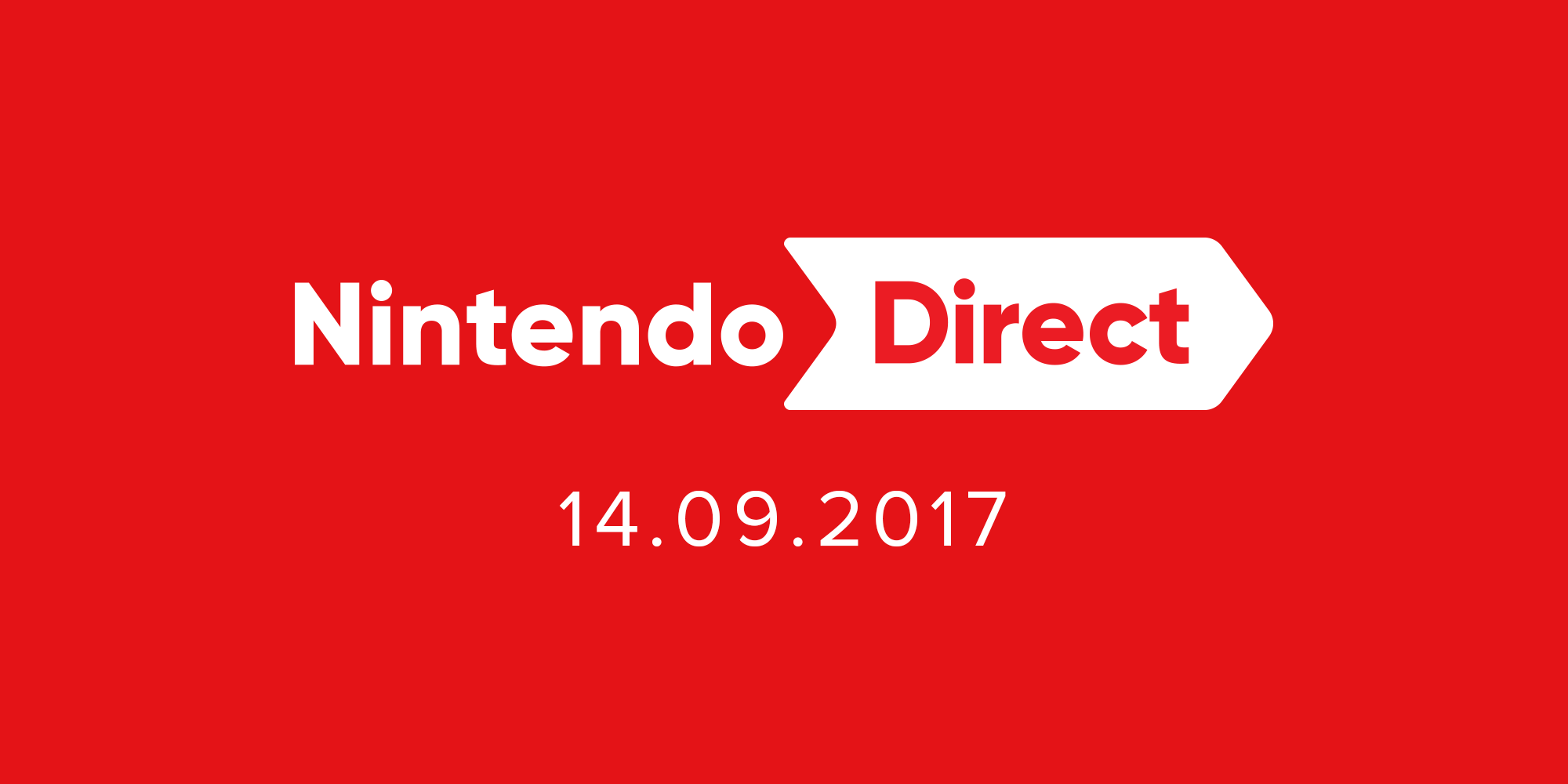