MiscRave and the Game Boy Color

It wasn’t long after the Game Boy Pocket that we got the Game Boy Color in 1998, after teasing us for years since the GB Play it Loud! days, we got a gameboy that would have nintendo games in color. The game boy would be a little bigger than the gameboy pocket but not by much and mostly for using AA batteries instead of AAA so it looked like it had a big rear end. The advertisement wasn’t the greatest and the logo felt a bit kiddy but I didn’t care, I was just excited to finally have color in my games. It also didn’t have the greatest colors to choose from, especially at launch but I went with the see through atomic purple which was the lesser evil. 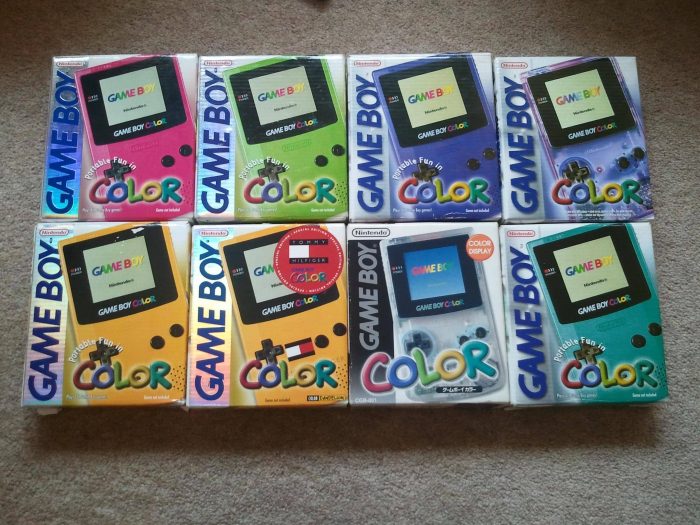 Things were about to get a bit confusing when it came to what this device was, an upgrade? a new system? You had two separate type of Game Boy Color games, ones which had the GBC logo but could be played on the previous Game Boy portables and came in a black cartridge or also the see through cartridges which were only compatible with the Gameboy Color and had a small note that it was exclusive for the GBC. The difference between both games meant that gameboy color exclusive games could use all the hardware improvements which meant bigger games even if the specs weren’t huge, they still gave developers much more to work with while the others were restricted to what the original game boy could do. Sadly we didn’t see enough exclusive GBC games but at the very least the black cartridge hybrids could still look great on the GBC.

Not only that but regular Gameboy games could be played perfectly on the gameboy color and better than ever before, no more ghosting and you could even choose different shades of colors for the game even if they weren’t in color or just go the classic Black and White if you preferred, it gave you the option to play around. Best of all some older games included a special paletter so if you played for example Metroid II you would get a red Samus or a green field in Tennis which made playing older games a great experience. Pokemon which even got its own special edition Gameboy Color system also had a special palette before Yellow version came out which was only a slight improvement over the originals in terms of color usage. I actually almost upgraded that same gen for the same system only to have that Pokemon version, Pokemania was just that big back then. 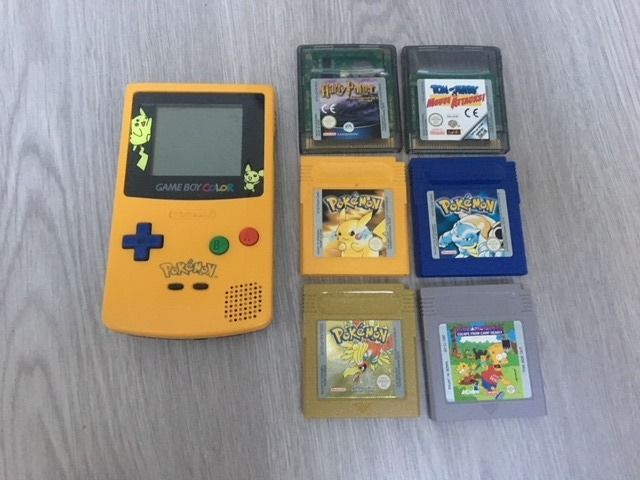 In fact, that christmas I only asked for a Game Boy Color and Pokemon Blue Version, since sadly the launch of the game boy color felt a bit lackluster. I mean it was awesome that you finally had the NES Super Mario Bros as the Deluxe game with added features in a portable but I wanted a new version. Tetris DX or even Zelda Link’s Awakening DX didn’t do much for me either since they looked too much like their non color versions to be worth the price. I still wanted the new hardware and for many months I had no real GBC games. That changed of course later but even then most were black cartridge games which could be plated in the original. While I was playing them in their superior modes it still meant that I didn’t need this new system but it didn’t matter, I was still playing games the best way possible. 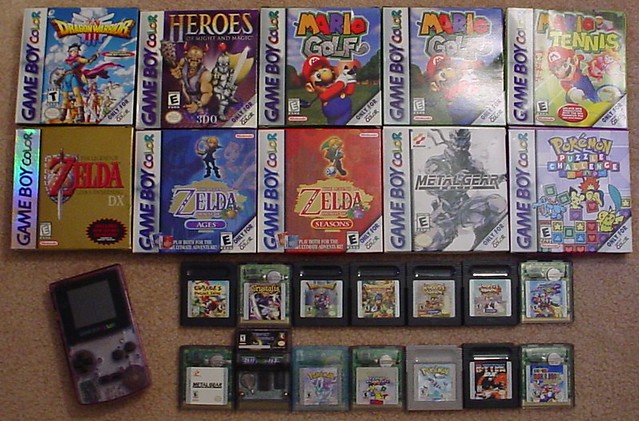 The game boy color also got some nice additions like rumble or even motion controls in some of their games like Kirby’s tilt n tumble, neither of which were popular features but I was excited to play them nonetheless and it felt unique. Not every game was a winner UFC games were bad as it’s to be expected. Conker’s Pocket Tales actually had two different games in the cartridge the regular game boy black and white game and a different GBC exclusive, this was not advertised but I remember finding out and loving that I had two games for the price of one. Playing the Dragon Warrior games, Pokemon TCG and others could not have been possible or as fun on a black and white system. The few exclusives that were amazing were but the icing on the cake. 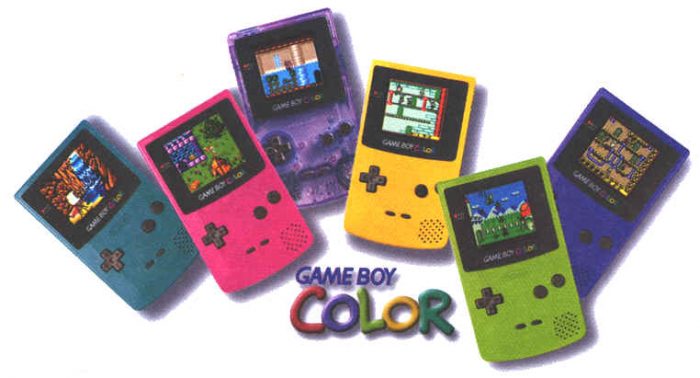 Overall the Game Boy Color had a short life and didn’t see its full potential, but it was easily the most successful upgraded gaming system we’ve seen. It got a few great exclusives, enhanced tons of games that could be played on either and became the best way to play most of your game boy games. While much more could’ve been squeezed out of the console and its potential, it had just been released way too late and Nintendo needed to catch up with the times now with their Game Boy Advance.