E3 2017 is just around the corner so it’s time to make some predictions and what I expect we will be seeing at E3 this year. I may not have gaming industry sources but I do follow the industry somewhat and I basically went to University to understand how companies work so I have a pretty damn good idea of how a business operates. So this is not your average Joe armchair CEO prediction that you can find plenty of out there. No emotions when making any predictions either. I’ll mainly be analyzing he big 3 (Microsoft, Nintendo, Sony). 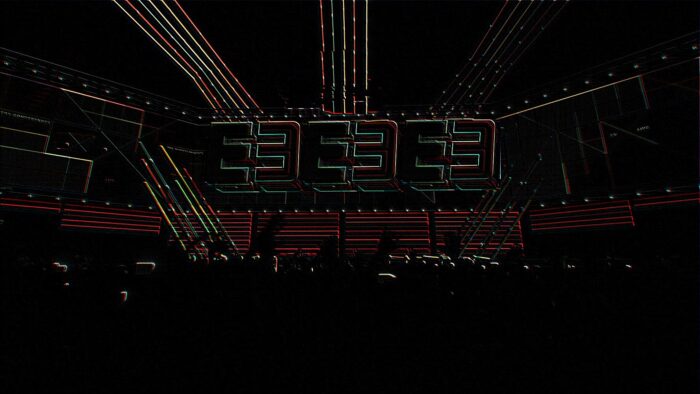 With the Scorpio launching I think Microsoft will have a big E3 and will easily “win” E3. They learned from all their mistakes when the X-Box One launched but with this new re-launch as they did with the white X-Box 360 they will be really aggressive. I’m guessing they go for an aggressive price and will have software to make it appealing. They will also want to differentiate it from the Playstation 4 Pro by showing how much more powerful it is and it’s not just a small difference.

Like with their Elite controller, they’ll be marketing this to hardcore gamers who want the best experience. There will likely be a price drop for the regular X-Box one and they’ll play with both markets, have a more casual crowd and a hardcore crowd with both systems

Sony is in a tough position going in since they don’t have the interest factor that both Microsoft and Nintendo have with the Scorpio and Switch. However Sony is really good at gaming E3 and after the fiasco they had with the PS3 announcement at E3 2006 they’ve become experts at handling the trade show quite well. Now the only way that Sony could possibly remove attention from Nintendo and Microsoft would be to show off a lot of games, sadly I think it would be difficult counting that they used that strategy in 2015 and it worked perfectly but some of those games are still not out and showing Final Fantasy VII or Shenmue III won’t be as exciting as when they were announced.

Sony has been known to change their E3 plans on the fly so I they could easily change some things like prices or features based on the reactions of the Microsoft conference for example lowering the PS4 Pro’s price if Microsoft makes a mistake in the pricing like they did with the PS4 announcement. I say it’s 50/50 if Sony has a good E3, they have the skills to do it but they’re in a tough situation.

Nintendo is a fun company to try to figure out since they’re so unpredictable and do things that go against their own strategy or skip things that are doing well for them just because. Their Spotlight which will basically be a Nintendo direct will only be 30 minutes but that’s enough time as Nintendo has shown in the past. In fact when they have more time they tend to not use their time correctly. We have to remember that Nintendo also has their successful Tree House Live event where they stream games throughout the trade show. We won’t be seeing Pokemon during the Spotlight video, that’s why we got a Pokemon direct, we’ll get more information for the Pokemon titles during the treehouse events. Mario Odyssey will take a good time of the video as this is their big holiday title.

With that said they have both a new Zelda and Mario which released this year so no there won’t be another “big” title for the Switch that comes out this year. The Spotlight will focus on 2017 and only 2018 stuff we’ll find is maybe a short teaser of a game coming out later in 2018 but this will strictly be about this year. The 3DS will get some games announced but besides Pokemon UltraSun and UltraMoon are going to be the “big” games for this year so only expect smaller spin-off type games for the 3DS, Nintendo is not really committed to the 3DS in the longterm, it’s all a strategy to trick consumers into thinking the Switch is not a portable for now.

The treehouse will have Arms and Splatoon shown but they won’t be in the direct besides maybe in a small montage of games, both games have already had directs. The Treehouse Live event will reveal a small new game like they have done before, nothing amazing but something new. The direct will feature some new games that haven’t been announced but it’ll be nothing “big” as I mentioned, just smaller titles, the biggest one being of course the Rabbids / Mario RPG game. Now to answer what the one game they may show for 2018 briefly is going to be, It won’t be something like Metroid or the like but a Smash Bros port which comes out in the spring, it’ll be a big announcement but at the same time not a game that was made from scratch, win-win for Nintendo. Nintendo won’t mention anything about the Switch’s OS or Virtual Console on the spotlight but that might be answered in some interview. Overall I think NIntendo’s conference will disappoint most people even if games like Mario Odyssey are great.

Next week I’ll be posting the aftermath and see how much I got wrong or right and my analysis on what we saw.