I love Avatar The Last Airbender and I was so excited for this movie, the teaser seemed great when it came out 1 year before the movie was out. I was not happy that the cast being different races than what they were supposed to (no brown Katara?! blasphemy) but I liked Avatar enough to give it a chance. I saw reviews but didn’t care and wanted to give it a chance since I thought it could still be good. Watched it, hated it. It’s been 10 years and I felt like watching it again and well let’s dwell into what worked and didn’t work with this live action interpretation:

Cast: I’m so annoyed when they change the race of characters for no reason but they’re horrible actors even with them being the wrong race. None of the characters are any good, none of them, seriously. I mean if they at least fit the personality of the characters some of them could’ve been salvaged but no.

Rushed: I know it’s adapting a whole season in only one movie but I still feel like it could’ve had much better pacing, the set ups of important characters are so rushed and the random drops of important information in just some random dialog as if it weren’t that important to give you more context just doesn’t work at all. Only those familiar with the show would pick up on things. It doesn’t feel like an adventure of getting to a goal, they just go from set piece to set piece in every other scene and you’re not sure of what’s happening. 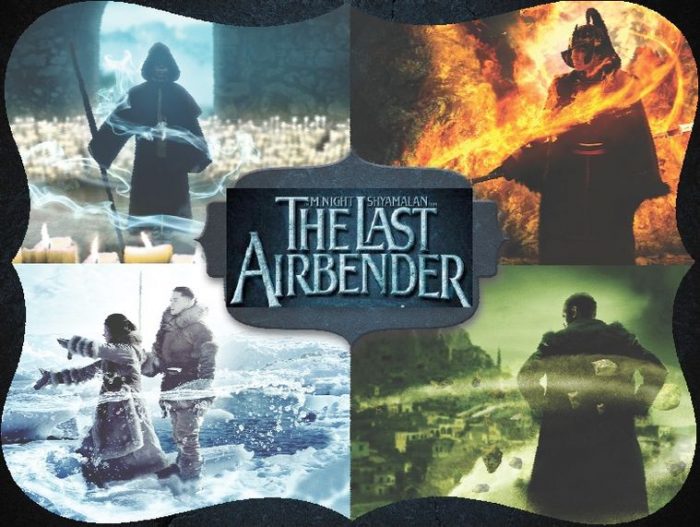 Boring: The music is boring, not enough comedy, the uniforms are all dull which doesn’t help, the dialog is stiff and bad. I don’t care for any of the characters, they never form a relationship, if I didn’t know their history from the show I literally would care less about them, I can’t imagine what people who didn’t watch the show even think of the characters, they skip character defining/building moments so you don’t understand how they got from point A to point B.

Dark: The movie is too dark, it needed more color, more light hearted moments. I like dark movies and Avatar being darker is fine even in a kids movie but it doesn’t work here, it makes it boring: see above. How they missed such a crucial part of the show is just sad. 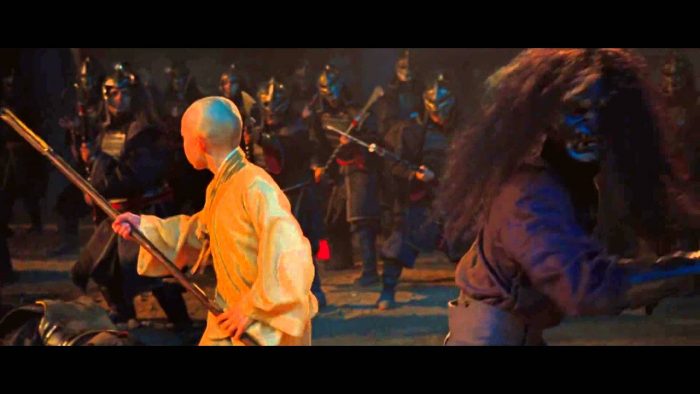 Some details are good: I liked Aangs tattoo for example, some of the visuals are great, specifically some moments did capture the essence of key moments of the show but so these are few and far and they don’t emote the same feelings they did. If we randomly grab some screenshots it almost looks like it could work. 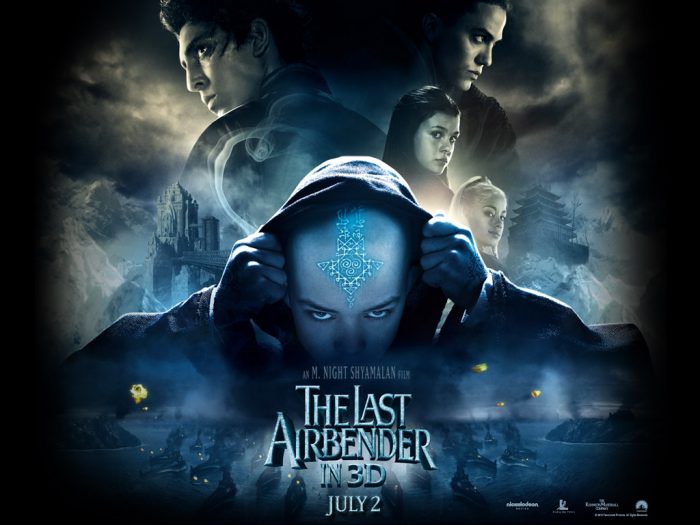 Man this feels like those 80s and 90s movies where they don’t understand the source material and just make a movie. How did M Night Shyamalan… get it so bad? He seemed to be a fan of the show on the DVDs and understood it well in the interviews. I know he has talked about returning for a sequel but that’s not going to happen. Enough time has passed that perhaps the new Netflix Avatar The Last Airbender live action adaptation can clear the wrongs by this movie.