It’s been a while since the last progress update and since the last semester finished and we’re starting a new year I thought it’d be a good time to give an update. I was able to finish my courses, I hit some other walls but passed through them, out of the 3 courses I took one was a waste of time and the other two were good, my speaking private classes were good even if not often enough as well. The course that was a waste I really regret taking it since it’s minimal what I learned but supposedely it was to prepare you for the DELF B1 listening/conversational activities but it was mostly because of the teacher, which I’ll talk about teachers in a future post.

I passed the final normal level which is equivalent to a B1 certification test which means I have a good understanding of the language, can understand and speak most of my ideas, I hit a few walls again but passed right through them with perseverance and will continue to do so. It’s been a year and a half since I made this goal and French Corner but I have a new goal for next year… I want to achieve B2 level which means I know the language, it’s going to be tough since these levels don’t increase linearly but exponentially. I’m giving my self one year, once again, I will study even more than the previous year and a half to be able to achieve it and let’s see how things go. Right now it’s a dream, I’m ready to go, I’ve learned to deal with walls and I think I can do it, I’m not that far away which is what one of my teachers told me, not saying that it’s going to be easy but a lot of the heavy lifting has already been done and I just need to continue doing more of that.

I want to work on all 4 of my skills, I feel writing is the one that needs the most work so I’ll focus on that one, I’ll also put more priority in listening since it’s still quite difficult for me to comprehend things completely. Speaking and Reading I feel the bottle neck is my lack of vocabulary and familiarization with grammar structures that’s preventing me from being better but not too bad with them. I’ll continue making French Friday posts and mix it up with some written only in French as I started to do the last few months but hopefully more of it as I initially intended. I’ll use the digiculture podcast again to hear myself and cringe a little but it did work as intended so I want to pick it up again. I feel my goal is a bit ambitious but that’s good since even if I fall short I want to be proud of my progress. As far as my habits, I’ll continue picking up some apps to practice daily, I’ll sign up for a few courses as well but the ones at my University might not be able to be finished because of work, in that case I’ll have to take a small break and find new courses that fit my new work schedule. Let’s see where I am in the next update in about 4 months or so. 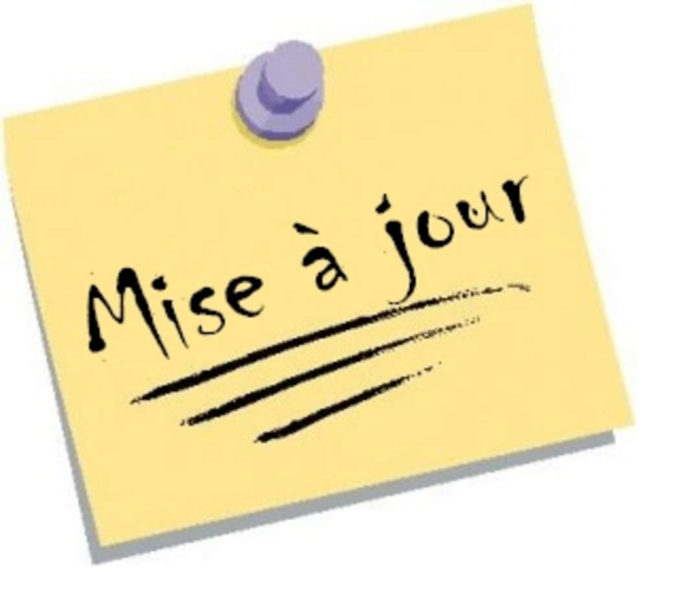