We all know that Turbo Man is the Christmas toy of the year but if we want to get a little more technical I did find this article of the most iconic toys from every year of your childhood year by year by Insider. And one thing I noticed from it is that constantly new Nintendo hardware made the list every year that they came out, so let’s have a look at how Nintendo has dominated kids’ Santa Claus toy lists every time new hardware came out either as console or handheld. The list was compiled thanks to the Strong National Museum of Play, who also runs the National Toy Hall of Fame. 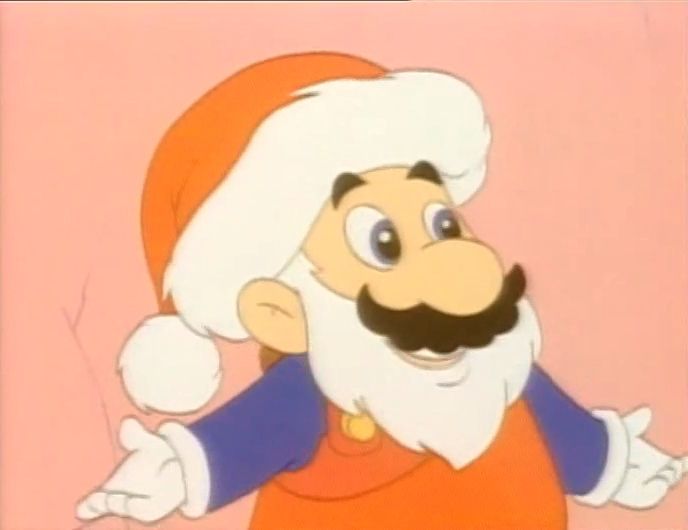 1988: The Nintendo Entertainment System (NES)
Not the first console, that was the Atari 2600 in 1979 but we do see how despite launching worldwide in 1986 it wasn’t until two years later that it was able to revive the market of the video game crash and reach people’s holiday’s list which is actually even more surprising and a testament to the NES. You also can’t blame that its launch in 1986 had competition from Koosh Ball and 1987 from Jenga, the respective toys of the year. I’m not counting the limited New York City release in 1985. 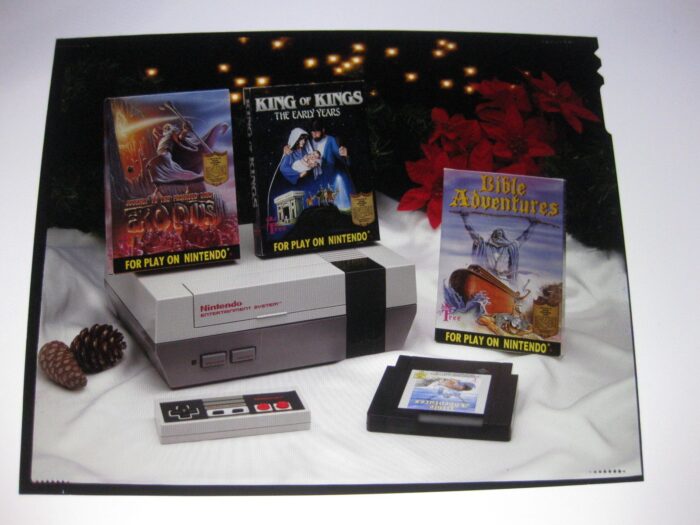 1989: The Game Boy
But the hardship of reviving the gaming industry paid off since only next year their first cartridge handheld the Game Boy came out in the spring and by the holidays it was the go to toy for that year. The Game Boy was also my first gaming system and you can see in that article why it dominated. Tetris also had a lot to do with that early success. 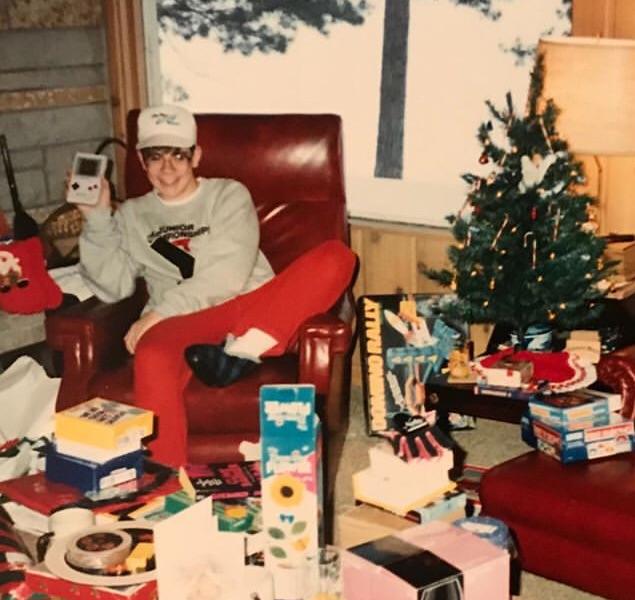 1992: The Super Nintendo Entertainment System (NES)
Released in 1991, it didn’t quite make it on everyone’s lists that year. The industry was still new and it was hard to convince mom and dad to buy a new system when you already had one “nintendo” to play games, why do you need another? This is without mentioning the previous year had the flippin’ Super Soaker as the toy of the year, that’s some tough competition. 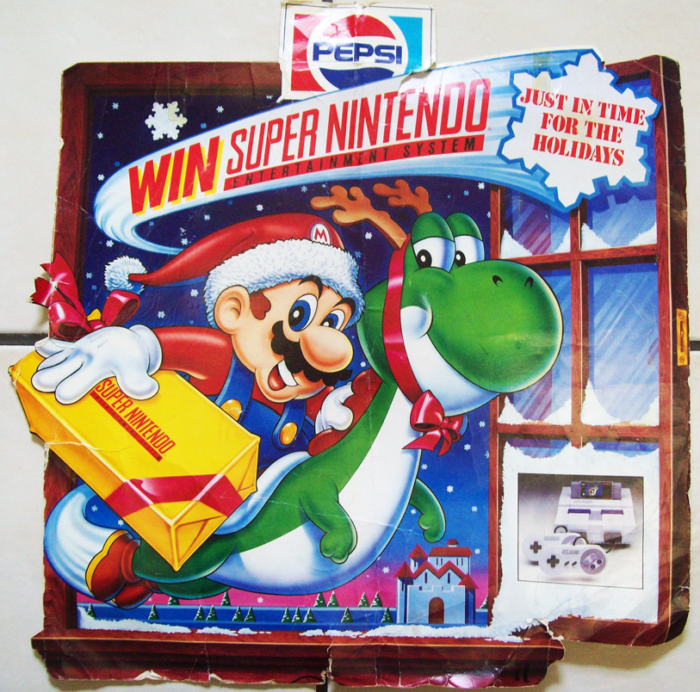 1996: Tickle Me Elmo
So the Nintendo 64 was not considered the toy of the year, and it was actually Tickle Me Elmo what started the frenzy of every year having a defined “toy of the year”, people went crazy for that doll. But on the other hand the Nintendo 64 didn’t do so bad, since the N64 had a spectacular launch and you could not get the console anywhere as it was sold out, that’s why the N64 kid was so excited to get one, not many were made so it was definitely sold out but it was not a giggling Sesame Street muppet to make the list. 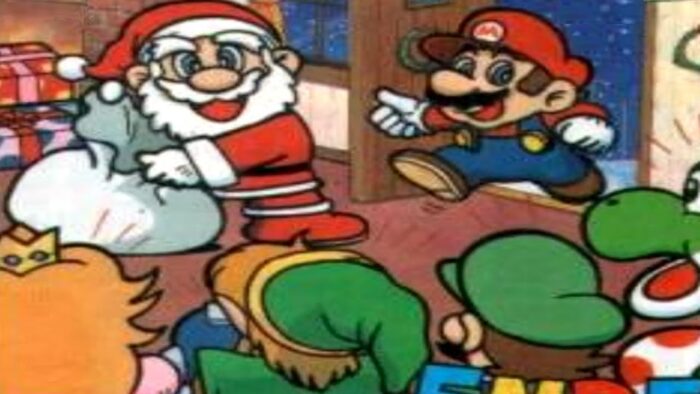 1999: Pokémon cards
Not a console but a Nintendo property and 1999 was full on Pokemania, since the Pokemon fad was as hot as the franchise has ever been. The Trading Card Game was super popular but pretty much anything Pokemon was guaranteed to give you tons of sales. It’s a magic that despite the franchises popularity now or during the launch of Pokemon Go, it will never quite be that toy of the year again. 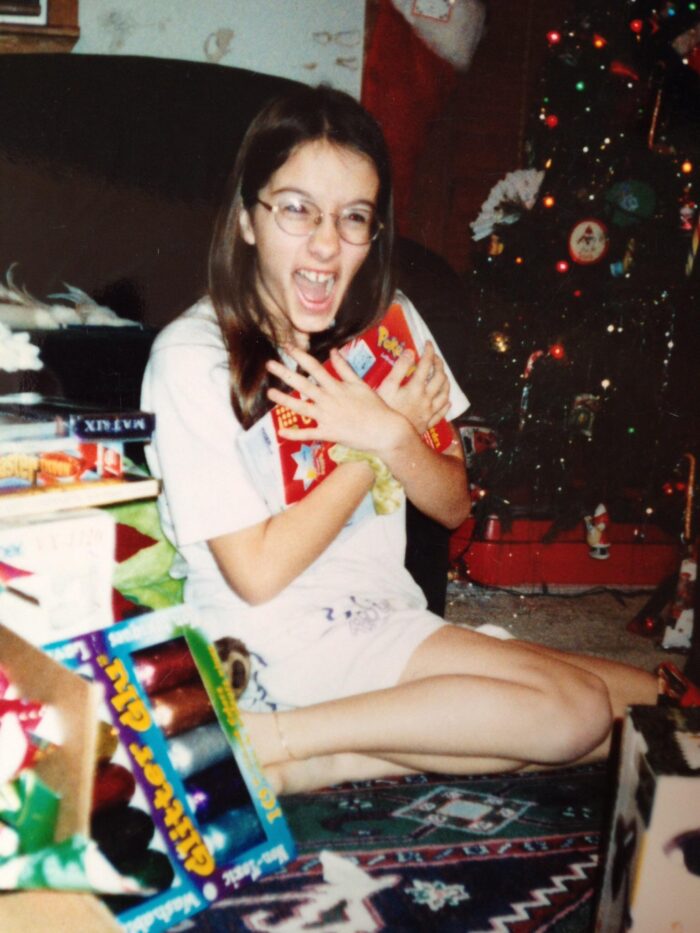 The poor Gamecube didn’t make it, and instead vowed down to the Toy of the year 2001: Bratz dolls. The Gamecube was just never all that popular and there was also the X-Box that laucnhed that year. Oddly enough the PS2 wasn’t considered the toy of the year in 2000, that honor went to the Razor Scooter.

2004: The Nintendo DS
I would’ve never guessed the original Nintendo DS was going to make the list for 2004 which also saw the release of the PSP and it’s when Sony was dominating the console wars with the Playstation 2. Everyone thought the PSP was going to decimate Nintendo’s handheld legacy. it had better graphics and looked cooler not to mention showed a much better promise. I remember the Nintendo DS selling out like crazy once the Nintendo DS Lite model came out for those holidays but didn’t know the original phat version was the one that had the honor for that. 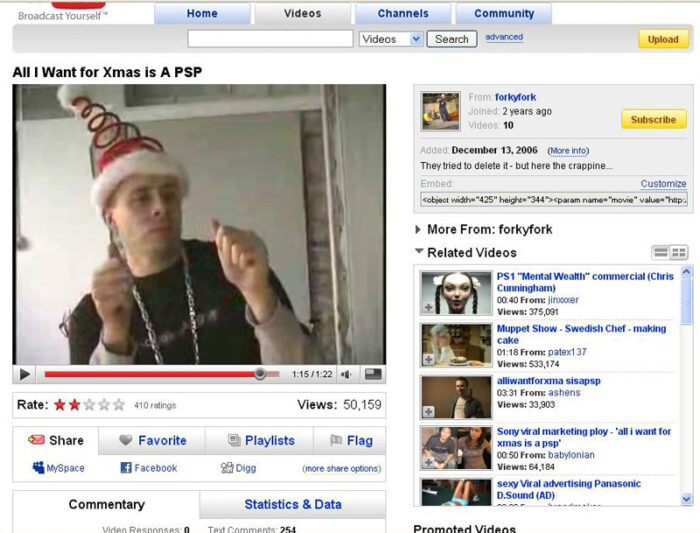 2006: The Nintendo Wii
Nintendo gave a Revolution with their motion controller system, easily selling out for years and holidays after its launch since Nintendo couldn’t keep up with demand. That holiday everyone wanted to own a Nintendo Wii and hey succeeded in making a hot holiday item that was likely only rivaled by their own Nintendo DS Lite completely blowing the PS3 out of the water. 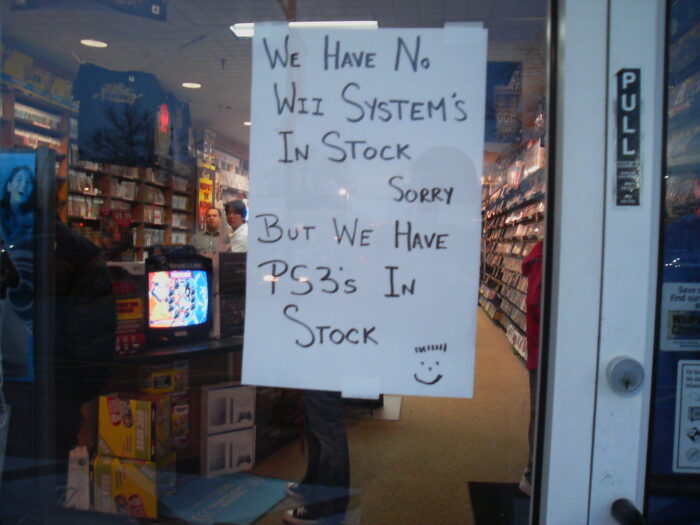 2012: The Wii U
Not many people would’ve thought that The Wii U was going to be on this list and I was surprised as well but I’m guessing they did their research well. Now if we think about the Wii U’s early sales they were rather good, it was completely sold out for that holiday. However there was no demand and all those units that were bought by scalpers were returned to the stores which is why come January the Wii U actually had negative sales numbers from all the extra inventory that stores now had and Nintendo had to take some of those in. Many people were confused about the Wii U being just an upgrade or had just moved on to the PS3 and Xbox 360 to care. Regardless nothing can take away that the initial release got people excited for it to be named as such. 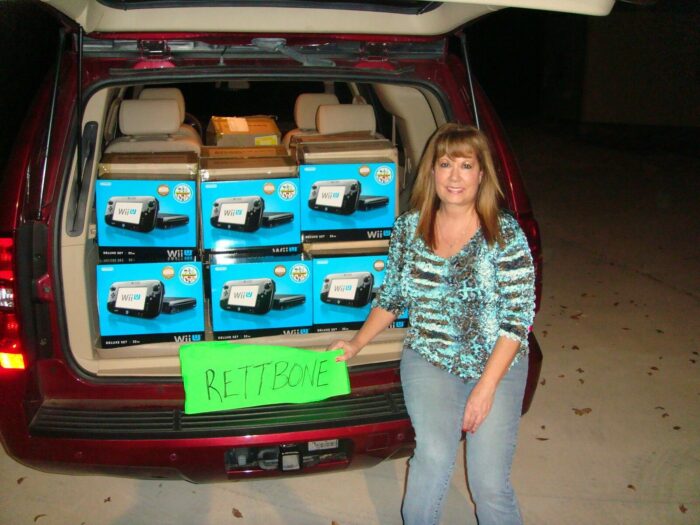 The Nintendo Switch had amazing sales since launch in 2017 but the article ends with that year and it’s L.O.L. Surprise! that earned that specific honor. A few surprises on this list and if we use our own memories we might not agree completely but at least it was researched. In the future I’m sure there will be more Nintendo Toy of the years for future X-Mas’ to come, especially if they have killer nintendo christmas commercials like in the 90s to go along with them. 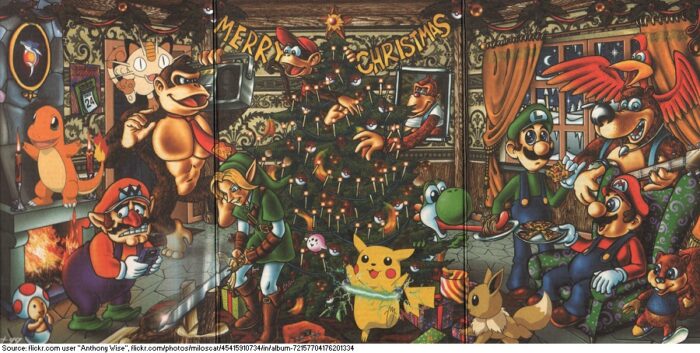 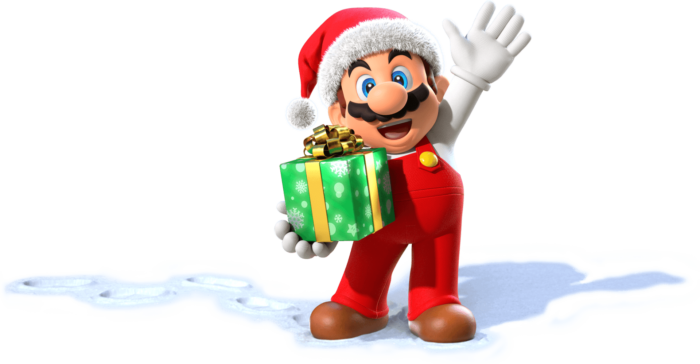