Christmas Toys of the Year

It’s X-Mas morning, you go to the tree to see if Santa Claus brought you everything he wanted that year. He delivers! At least in my case for the most part Santa seemed to deliver but not everyone can get what they want on Christmas, especially if it’s that one Toy of the Year that everyone wants. Here is a small archive of all our Xmas Toys look backs and tributes, whether it’s old, recent or Turbo Man of all things you have always wanted. 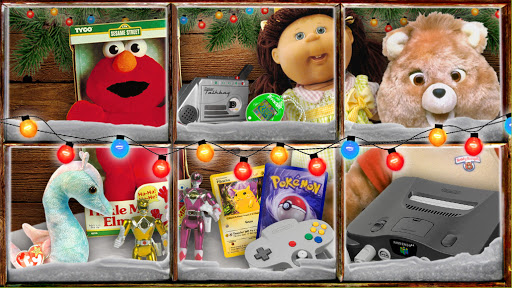 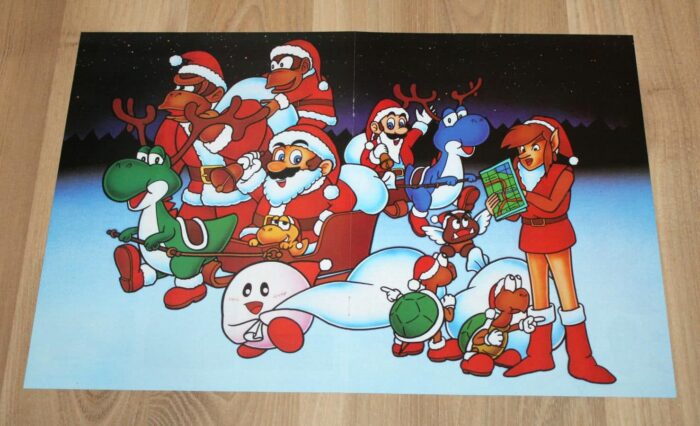 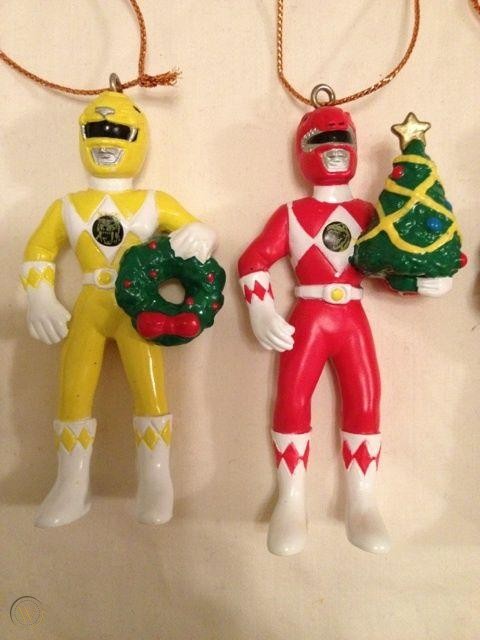 Turbo Man was the toy of the year forever, here is our little tribute to Turbo Man. 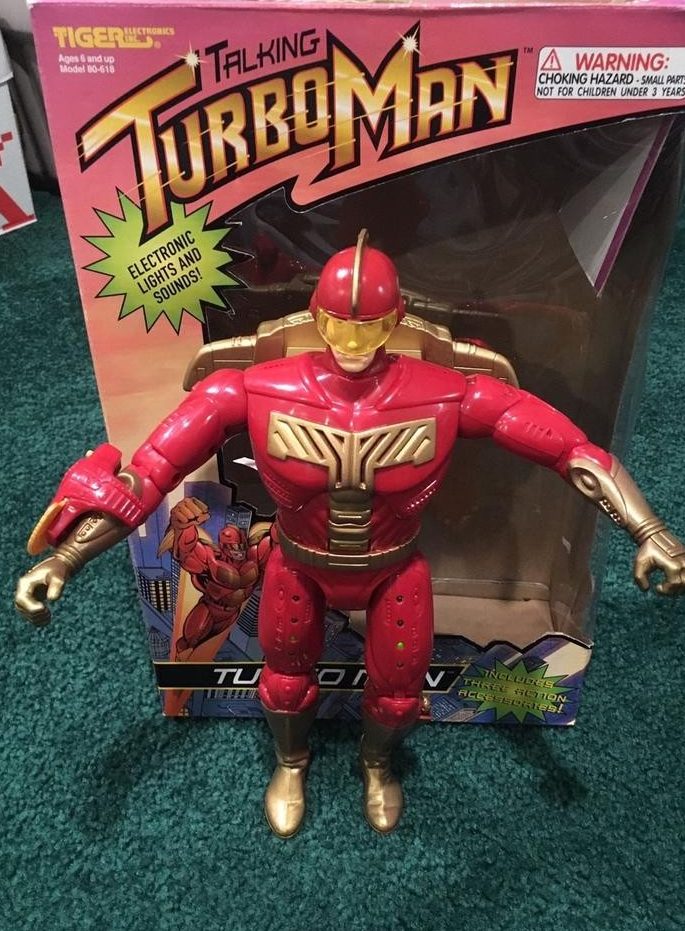 TOTY is a recurring Xmas series that will get new entries during the Xmas seasons so expect it to grow over the years.