Since last time I talked about my French Progress I was not doing well. So I thought I’d give an update on what these months have changed things a bit.

First of all I almost quit my small 1 year French project, but I decided against it and even if I was going to do little progress I would do little progress and continue through the year as originally planned even if the results might not be what I originally wanted. This turned out to be an excellent decision and I’m glad I didn’t quit.
<--more--> 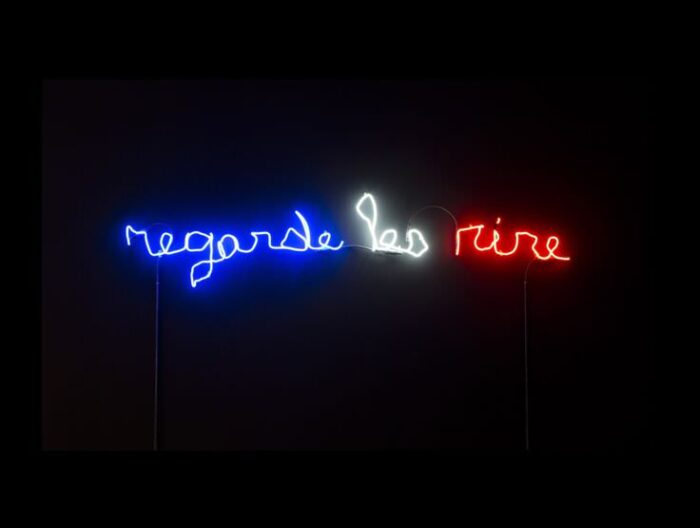 Things haven’t been perfect however, I’ve only studied less and less once my semester at University began. Even my habits with French Apps has gotten worse, but I do hope to change that now that this semester is finished. But yeah in general I’ve studied less, read less in french, watched less stuff in French and whatnot.

My course of French this semester gave me my first native speaker but also not a good teacher which is very important when learning a new language. I didn’t learn as much grammar from my classes but I always attended and learned plenty of cultural things even if not necessarily the skills to speak or have better grammar. I wasn’t sure if I would pass but I didn’t care to repeat since I didn’t put my 100% in it but I did pass for what it’s worth.

My last semester of school is next so things will be a bit busy with my job and site as well so I don’t know how much time I’ll be able to dedicate to my French learning but I will try to give it more emphasis than I have now and of course I will post new things related to French learning on Fridays. 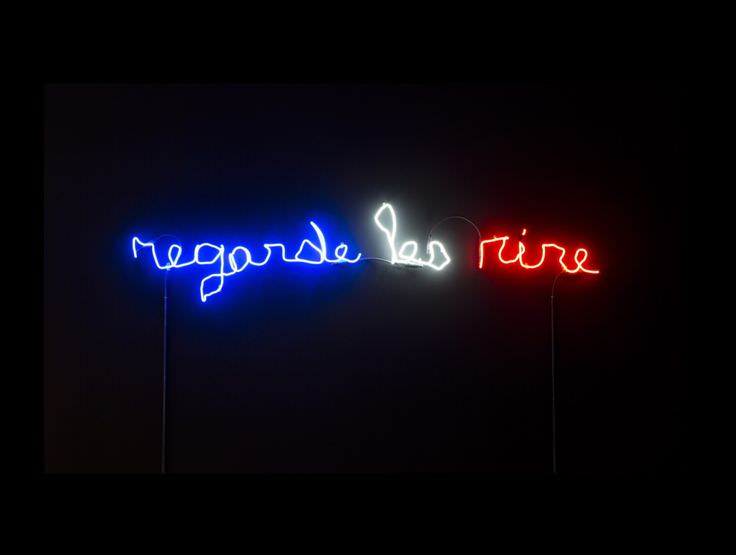