Nostalgic about Christmas of yesteryear? Today we’re going back to Xmas 1999 and have a comfy look at what made the holiday season of the end of the millennium so special. Christmas 1999 through a kids memories of what was happening at the time and what you expected if you were at the right age at the turn of the century. Each Christmas has their own special feel and 1999 is no different either, so just how we took a look at new years 99 before, let’s go a little more fun with the toys and video games that made us go crazy that year. 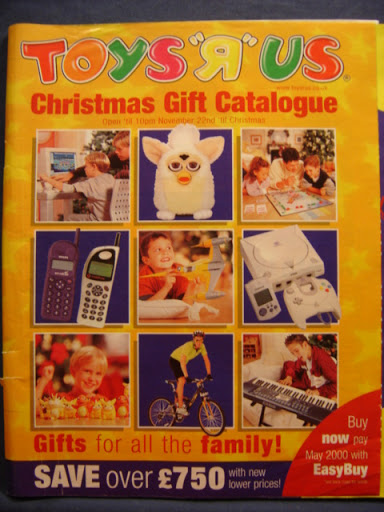 While it was Pokemon’s second Christmas in the west, it was the first Xmas since the Pokemania fad ravaged the world. There was Pokemon merchandise everywhere and people were grabbing it all, it really was the franchise at its peak. There was so much quality content coming out and people were getting it all. Pokemon The First Movie Mewtwo Strikes Back had only been released a month before but it was already a huge success and everyone’s new favorite movie. The anime inspired Pokemon Yellow version had just come out for the Game Boy Color as well being many people’s first Pokemon game and others second version. 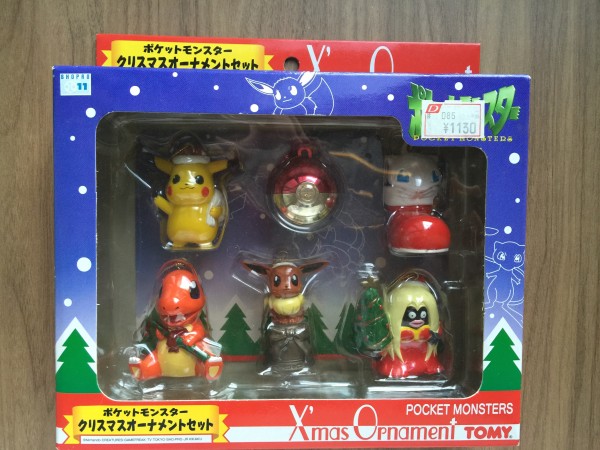 The Pokemon TCG was also at its highest point with Pokemon Leagues in pretty much every store and Toys R Us ran very successful leagues, however it was also the holiday season where parents shopped for toys so the league was actually moved to the back of the storage area of the store to allow their holiday sales to be in full swing and without kids bothering them. The Fossil expansion had already been out for a while but it was still being played as if it were brand new and lots of trades were being made, including of those promo cards from the movie. 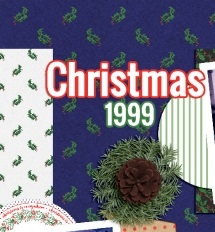 When it comes to toys we know that Pokemon was dominating, but Furby babies were still trying to hold on to the fame they used to have in previous xmas’. Since pro wrestling was so hot at the time their figures were also selling quite well, whether WCW or WWF, they were both featured heavily in toy aisles. And while things had died down by December for Star Wars Episode I. you’d still find plenty of stock of The Phantom Menace figures, with everything being bought, except Jar Jar Binks. I guess maybe it was mostly adults buying the figures though. 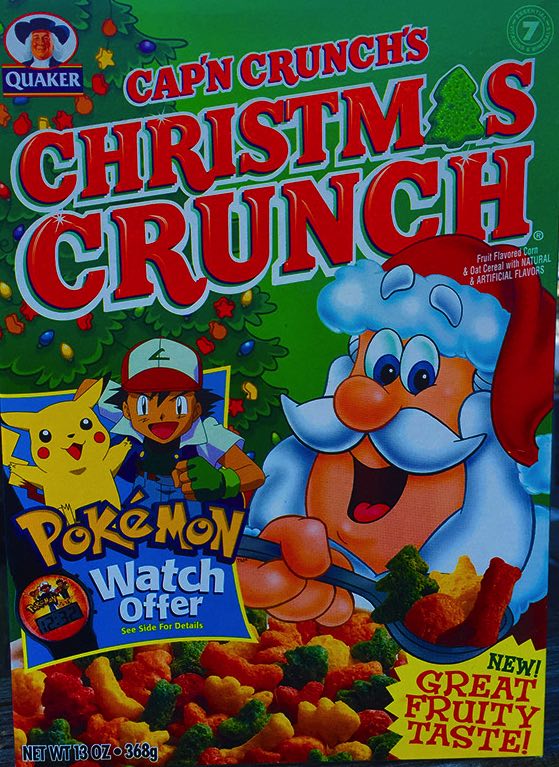 Most important video games were everywhere during this time, the Dreamcast had just come out and was killing it with games that looked better than anything else out there. Playing Dreamcast games in babbages will forever be a cherished memory, as the Mall was crowded as hell but you’d still play some House of the Dead and Dead or Dead or Alive and wonder at the graphics. Those commercials did very well. 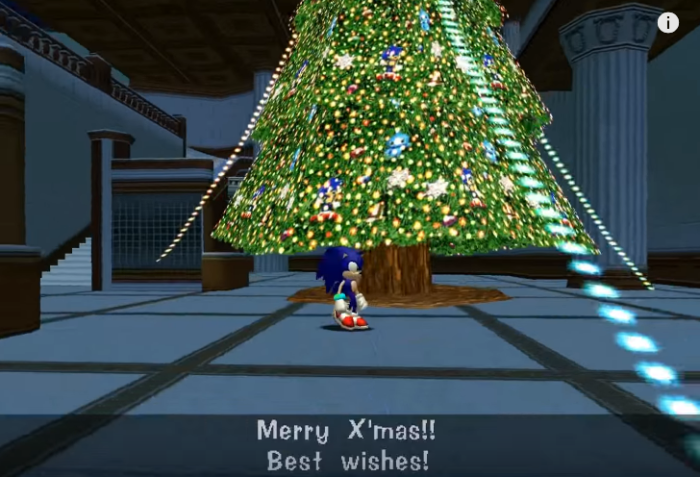 If you were a Playstation gamer then you had plenty in your hands with Resident Evil 3 Nemesis out, the latest in the Resident Evil franchise. Final Fantasy VIII was the long awaited sequel to FFVII and of course you had the classics that had been released earlier in the year and were heavily advertised like Pac-Man World, Tomb Raider The Last Revelation, Tony Hawk Pro Skater, Dino Crisis, Gex 3 among others. Let’s just forget that the flash game elf bowling was also a thing at the time. 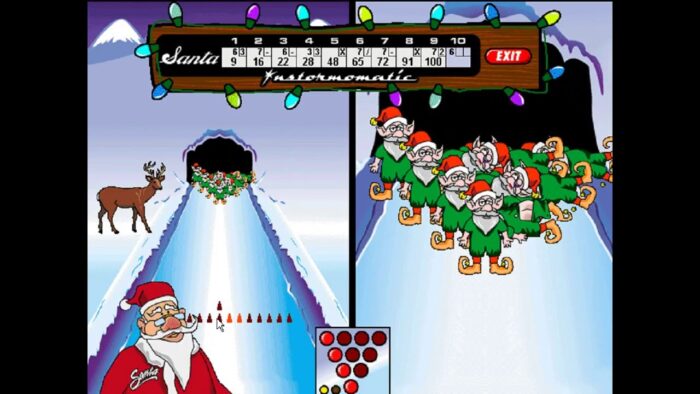 I will forever remember that Nintendo Power December issue for 1999 since it included my favorite Wrestler Mankind and talked about one of my new favorite games ever Wrestlemania 2000 by Aki. It talked about all the great games on the Nintendo 64 that were out that holiday season as well. In fact the N64’s holiday title Donkey Kong 64 was kind of forgotten by me despite owning it with all the great games that were out at the time, Jet Force Jemini was also sadly never given a chance for releasing at this time. 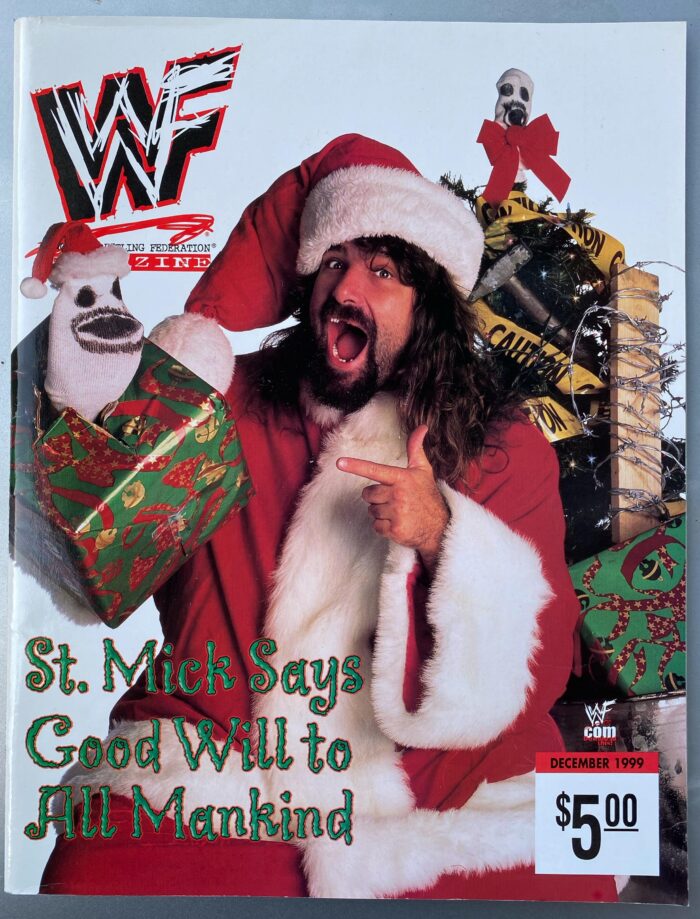 If you were watching Wrestling then we were in the middle of the Mr. Mcmahon vs HHH saga which culminated in WWF Armageddon, we had Dwayne Johnson The Rock having Mick Foley as his tag team partner, D-Generation X running wild and just the attitude era at it’s finest. For girls there were plenty of Mary-Kate and Ashley movies. We had some other great movies like Iron Giant going strong at the time or some that just had a lot of promotion despite failing like End of Days. Arcades were full, the weather was cold. It was a good time to be a kid during the Christmas season.