The year 2000 didn’t start the new millennium might not have been until 2001 but that stopped nobody from celebrating the 1999 – 2000 new years eve as the start of the new futuristic millennium where robots finally rise and we live in futuristic cities. And we’re celebrating this New Years Eve by taking a look back at Dick Clark’s and MTV 2’s coverage of what they had to show us that this next millennium was all going to be about. 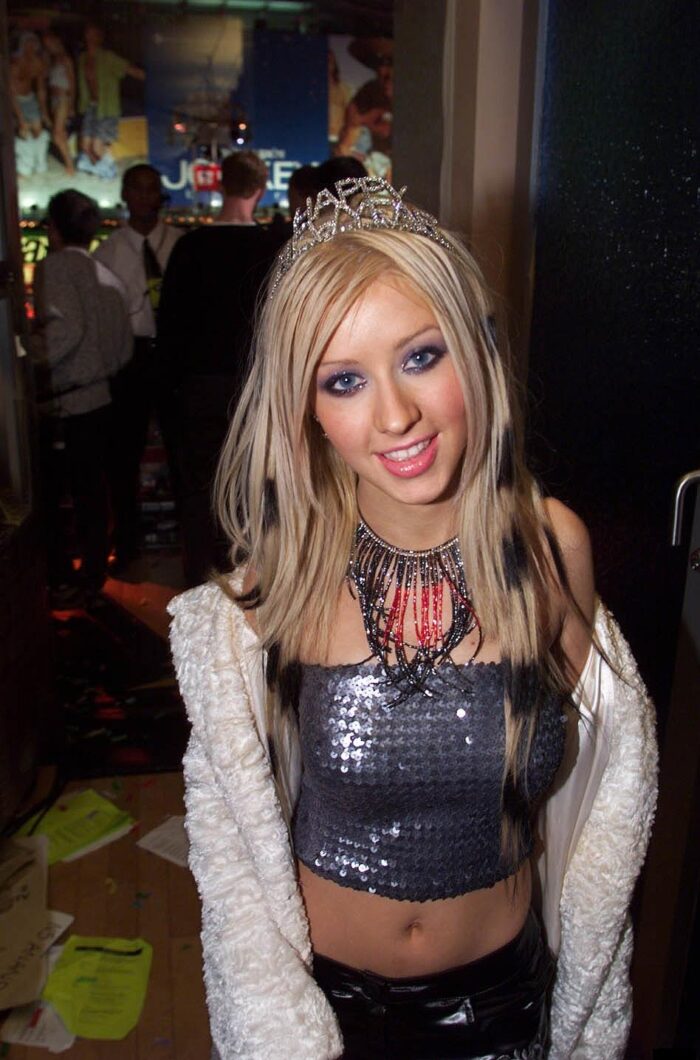 People seem excited, as they have no idea what a beating the next two decades will bring but they do not care since are all just happy to escape the XTREEEEME 90s. People can only handle so many spikes and this is the epitome of that. I never did like that New Years Ball but I guess people cheer for it. It might be the bad quality of the video but it almost feels like early 90s at best based on what they’re wearing. Some of those rainbow wigs remind me of Rainbow Bright.

MTV was much more relevant during this time and here we still have nice girl Christina Aguilera lip syncing as well as Bush performing machine head live. Rob Zombie shilling for Laser Discs is interesting as we see that boy bands like Back Street Boys and 90 degrees are still quite big. Easily the only thing that’s definitely salvageable is a cartoon Daria making a sarcastic cameo. A lot of puff daddy if you’re into that but overall I’m not sure if that 4 hours of Carson Daily is enough to make you go through 4 hours of that video.

Overall very disappointing finds for this post but hopefully it can be remade with better available content in the future. I remember the 1999 New Years Eve being a bit barren but this somehow out did it. So to cheer up the article a bit here’s more 1999 New Year’s Eve Christina Aguilera 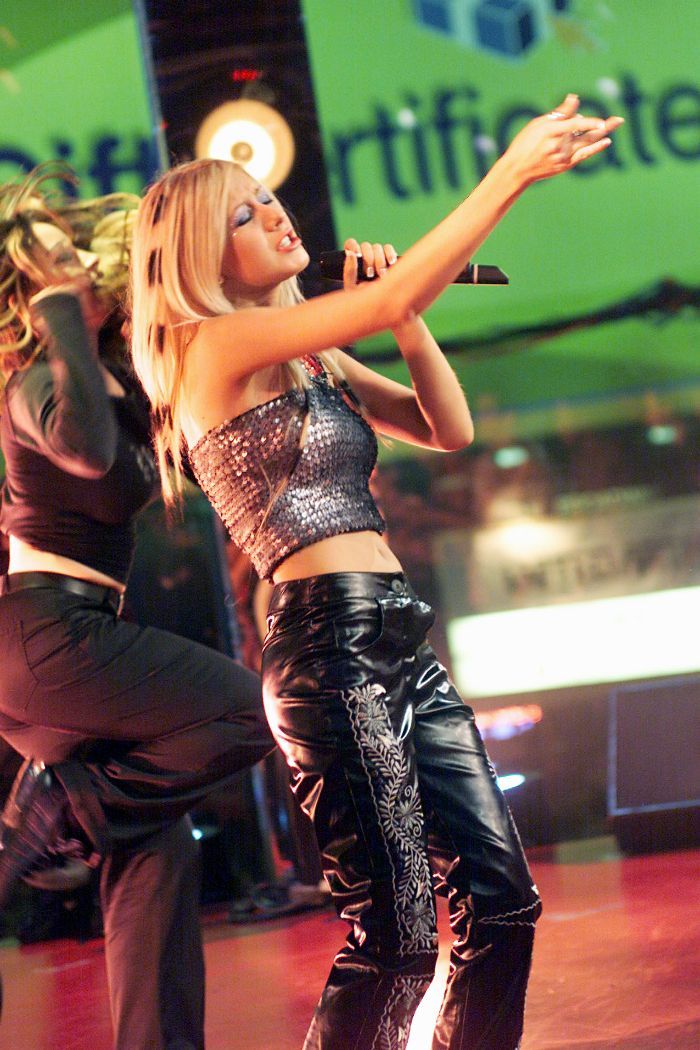 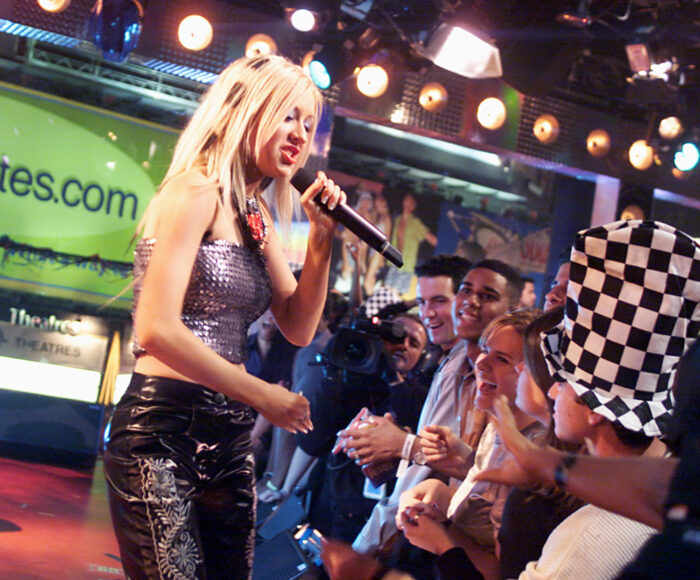