Today I was originally going to talk about the evolution of the Smackdown! intros through out the years but I quickly saw how terrible they all were and the only one worth any commentary was the original WWF Smackdown! intro / opening from 1999.

There’s not much to describe as it’s better to just watch it as it just features gibberish over fast hard rock music with a montage of WWF footage with really quick cuts to showcase the action.

What used to bother me is how it featured Stone Cold Steve Austin and Smackdown! debuted during the time he was injured and he wouldn’t appear on Smackdown! until much later. The intro also had all these Raw is War clips and I always expected them to change them but it would be a long time before they ever did. 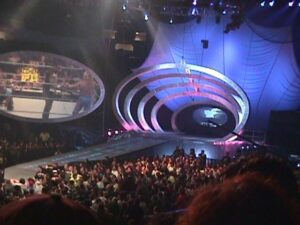 I always liked the blue theme of the show like on the logo and the set, the oval titantron was odd but the second screen where he wrestlers came out always displayed the WWF Smackdown logo which made me so angry as I wanted to see the wrestlers titantron there as well when they came out. 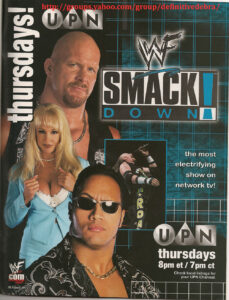 For some reason we had no way of watching local channels and Smackdown! being on UPN meant I wasn’t able to watch it consistently but I tried and in the worst scenarios I’d just watch what happened in recap shows like Superstars. So let’s finish this off with the intro: 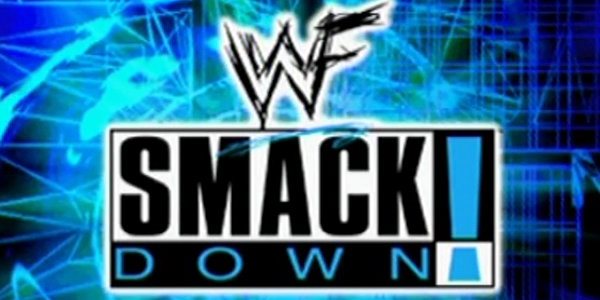 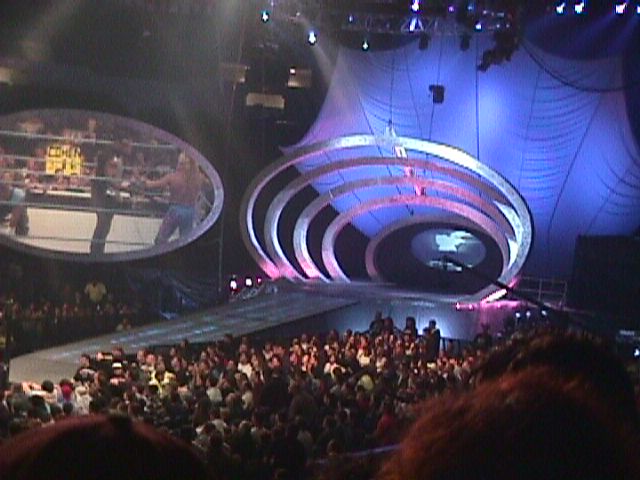 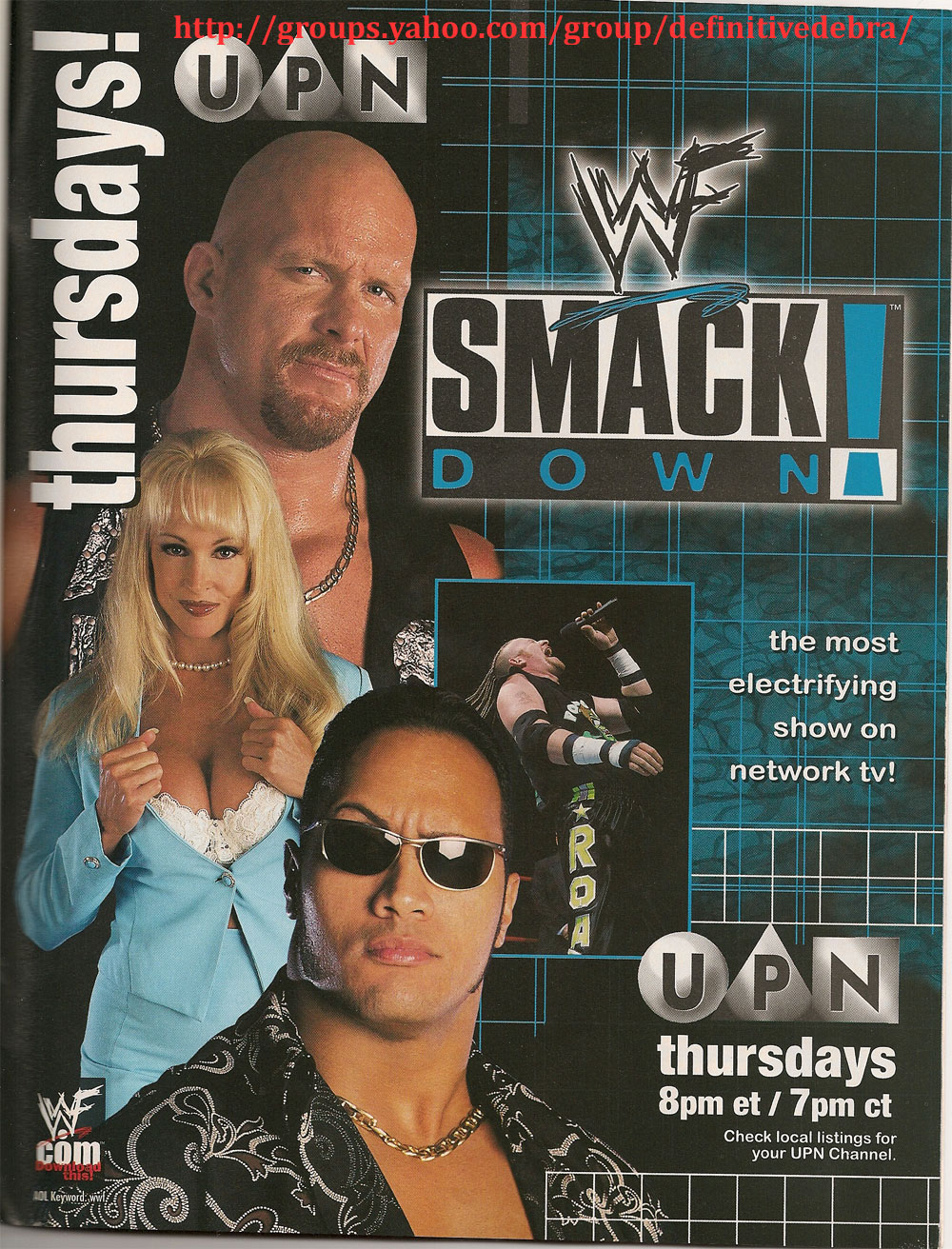