What is Kaiju Big Battel?

Fox Mulder was right all along and now there are tons of giant monsters running around the world
that can create havoc around cities if left unchecked. Luckily we have an organization that can take care of this problem. Kaiju Big Battel gets the giant monsters in a wrestling ring to set their differences aside and avoid further destruction.

You won’t find a giant waffle wrestling in a ring and doing somersaults in the WWE but here any fan of giant monsters, Japanese culture and wrestling fans can enjoy the show. It’s not everywhere that you get to see a piece of a building being used as a steel chair to hit their opponents with, it really is something special and one of a kind. 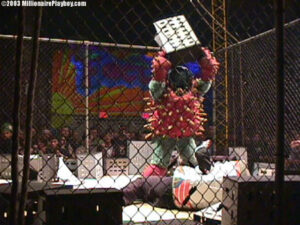 A fun watch from time to time. To learn more about the history of Kaiju Big Battel see the video below.


So Kaiju Big Battel is not for everyone but it’s one of those things that may just click for you if you have similar tastes, it’s been going on for years and there’s plenty of content available. 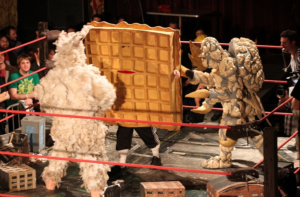 Even if you’re not the most avid watcher like me you can still enjoy the coverage of the matches from time to time. 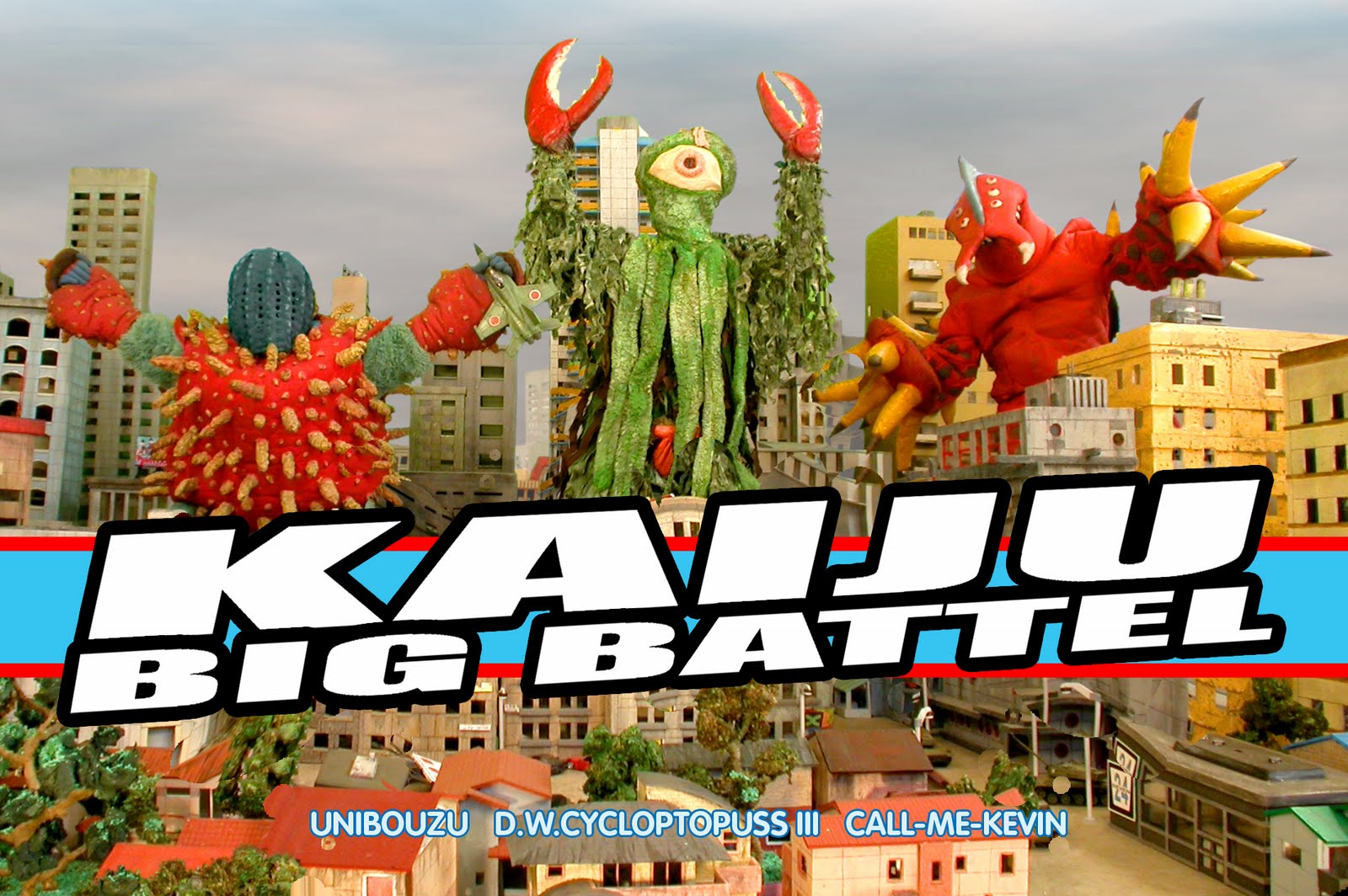 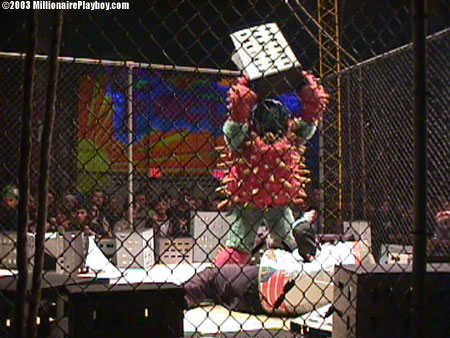 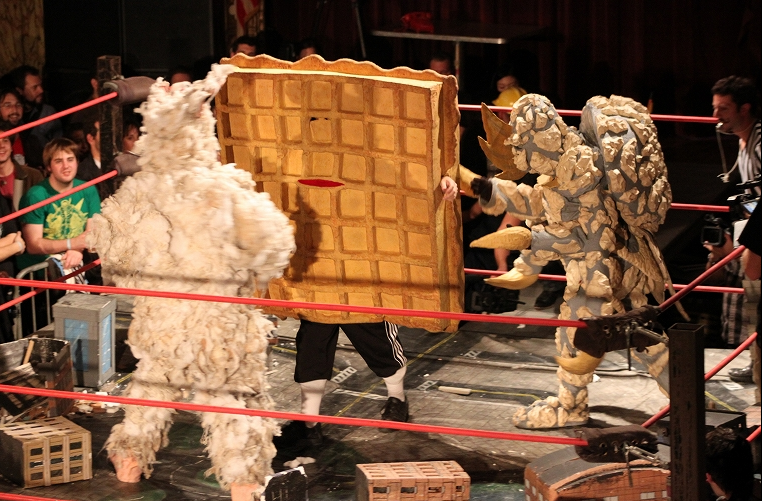