The show originally began as Superstars of Wrestling in 1986 and dealt with interviews and title changes but ten years later in 1996 it changed formats and that’s what I’ll be talking about since there just isn’t any information out there and even the wikipedia page is erroneous with some of the information about the change.


WWF Superstars was a bit of a recap show like the other dozens of recap shows that the WWF had at the time but each one had some type of gimmick and for this show it dealt with the marketing aspect of WWF. As a kid I didn’t really care much for this as it showed us photo shoots for magazine covers, making of commercials and even movie promotions or anything the WWF was involved in at the time that involved press from the media; I was just so involved on the WWF that I needed to watch my third recap show of the week so I would put up with it though it never really was my favorite and it was one of the first WWF shows I dropped as my interest in pro wrestling started to fade.

In hindsight though it was probably the best of the recap shows the WWF had. Since it had other content to show it was more to the point, Kevin Kelly was a good narrator and you got the extra stuff that was just marketing to get you to buy more WWF branded stuff but it really is interesting to see as an adult the ins and outs of all this basic marketing and this show had it. What makes this show still relevant today is the legendary intro it had; A song by The Chris Warren Band, better known for writing the themes of D-Generation X and Triple H.

Here we have an episode from the end of 1999 and I was surprised I watched 50 minutes of it as if I were hardcore into wrestling again. The sad part about these recap shows is that there is no incentive for say the WWF Network to ever upload them since they don’t have too much original content and most would prefer just to watch the matches so almost all episodes will forever be lost to time. Check it out: 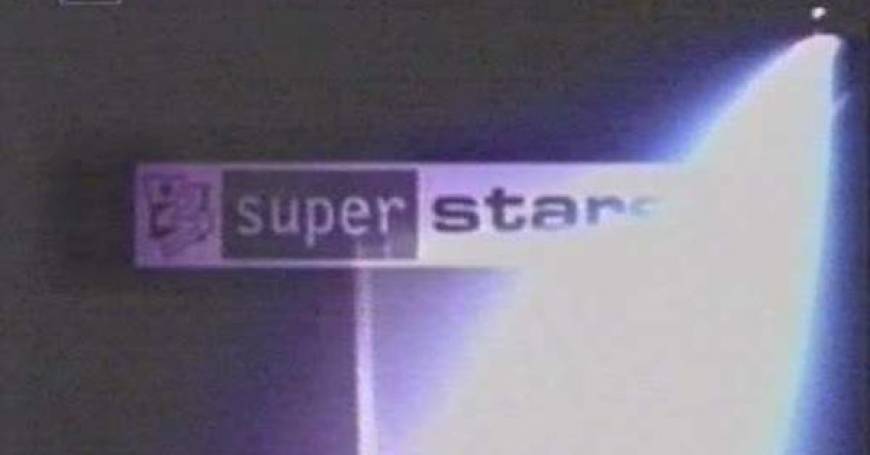