Nintendo has wanted to expand their properties into other mediums like animation and we’ve seen stuff from CG to anime but sadly Star Fox has never gotten a chance. The closest thing we ever got was Bucky O’Hare and it was not Nintendo. But then I found out they did do a short Star Fox Anime when Star Fox Zero released on the Wii U that somehow went under the radar for me so let’s take a look back at it and the possibilities.

The short is a decent 15 minutes long which means it was only about 7 minutes from being considered a full “30 minute” pilot episode. The story is more or less just setting up the game which you’ll get to play that same mission but that’s cool too. The voices are decent, the action is fine and the animation is good as well as the music so no big complains. Things are a little bit rushed during the fight but that’s fine since it’s just a short and enough time was spent in the setup which I feel is far more important in this case. Sadly it was only done to promote the game and there didn’t seem to be plans for something else but who knows maybe it was done as a short pilot as well to test things out.

Let’s talk about a potential Star Fox series though, as I mentioned in the Bucky O’Hare cartoon review I felt that it was pretty much an animated series in the Star Fox world that just happens to not have Star Fox. If you change up the toads for the monkeys you basically have the same story and similar cast members for the most part. That show didn’t succeed for various reasons but there was so much potential, sci-fi cartoons means that budget doesn’t matter as much as say a live action movie since all the expensive stuff is just drawn without the need for props, and who doesn’t love anthropomorphic animals.

The Star Fox franchise has indeed been a little bumpy when it comes to marketing and being successful but when done right it has always been successful which is the problem as to why things haven’t gone over so well lately. I do feel we would first need a successful gaming franchise and re-establishing the name before any future projects like a cartoon or anime would start but it’s also not a necessity and I’d hope one day a random Star Fox show was just announced out of the blue. There is interest and has always been in the franchise, so that’s what needs to be exploited.

The Star Fox Universe is just full of colorful characters that other Nintendo franchises like Metroid and even Zelda cannot match. Just the few games that we have introduced plenty of characters for a cartoon to work since they all have specific personalities and best of all actually talk in the games making that transition easier. If they were to take an approach like a movie it could also work but I feel this universe is too big that a movie just wouldn’t be able to take advantage of all the world building it could do over a season of episodes. 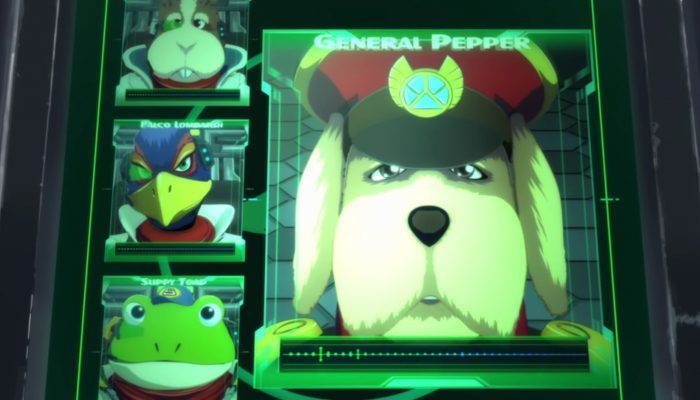 Traditional animated or even CG would do the trick but the fact is that the short shows us that either style can work and that a Star Fox cartoon is what the franchise needs to fully flesh out the awesome world that we have seen since the characters were created. With Nintendo expanding their licenses it’s time for Star Fox to have some type of media outside of games. 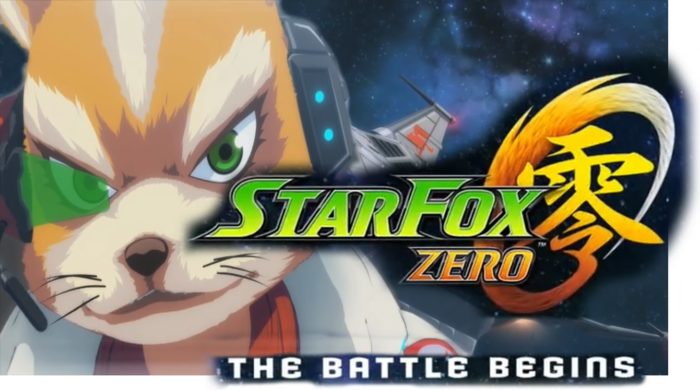