So today unexpectedly they announced Super Mario Run coming out on iOS and later confirmed on Android shortly after. That’s something I certainly didn’t expect to see at the apple conference. It was weird hearing Miyamoto speak English for so long, he normally only says a few words. So let’s talk about it quickly with yays and nays. For a review of Super Mario Run it’s actually now available here.

yay:
Free to start
Game can be paid for so it’s not endless micro transactions
Seems to fit/be made like a great mobile game 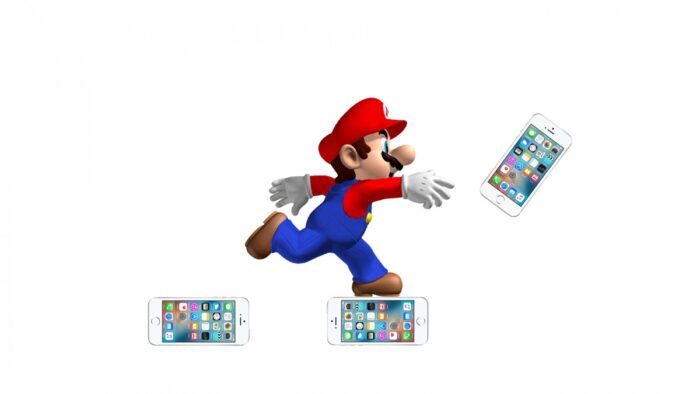 Ultimately we won’t know until it’s released but while I like their take on mobile gaming, it’s also not something I’m quite interested in, at least not now. 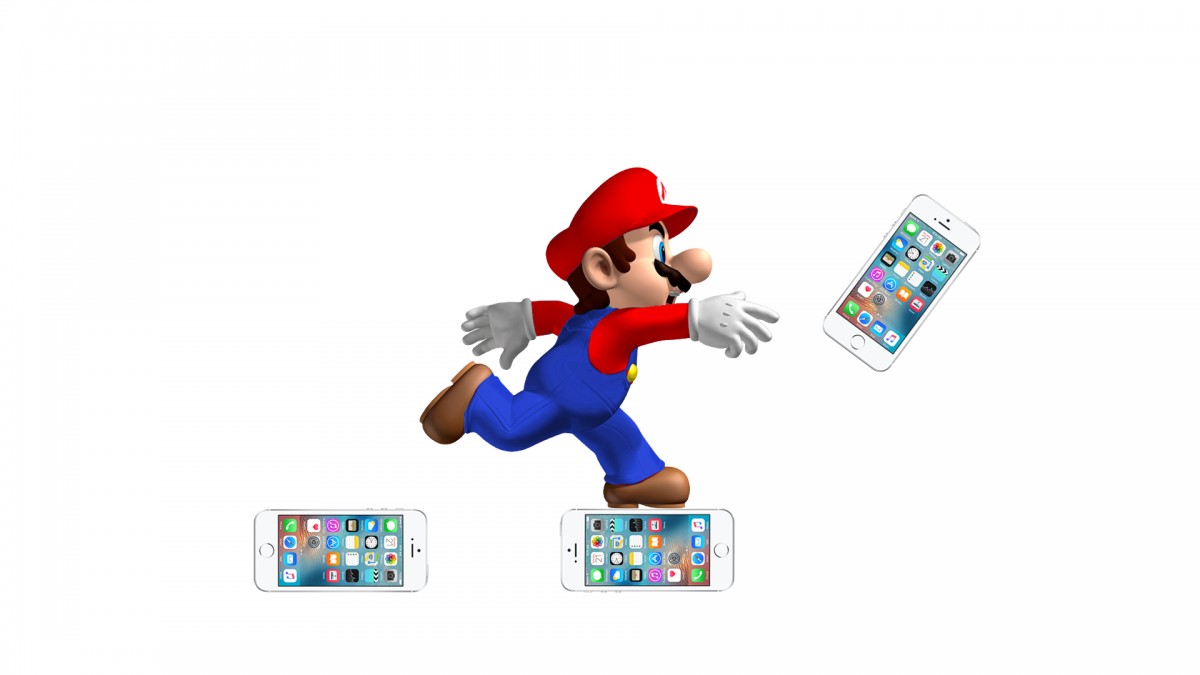