Your Name & Flavors of Youth are pretentiously fine

Your Name & Flavors of Youth

Your Name and Flavors of Youth are two artsy marketed anime filmsthat I decided to watch, I think both are by the same directors and both are Japanese movies or one is japanese and the other is Chinese since it’s a co-production. Kimi no Na wa and Shikioriori in their original names perhaps, I’ve got no clue, you surely aren’t coming to MiscRave for the best research just to see what these movies have to offer. 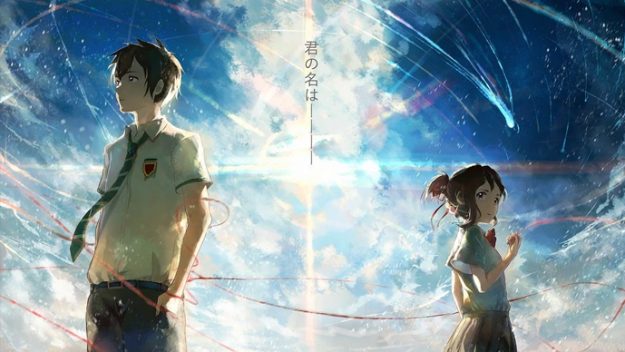 I kept hearing about this movie that I just had to watch it but the poster didn’t do anything to get me excited to check it out so I didn’t. Eventually forced when I saw it was going to be removed from Netflix despite being a sleepy and having to wake up early the next day. Can’t go in more blind into a movie than I did as all I knew was that it had won awards, praise and the name of the movie basically.

I can’t say I loved this movie but it did leave me thinking a lot after I had watched it the next day. It has all the elements of a movie that I’d love, a weird transfer of bodies, a RAVE colored meteor, random dreams you wake up from and a we’re meant to be together love story. I’ll really have to catch it again to see if it’s any better but I’m already feeling like I didn’t give it a fair chance since I was falling asleep. 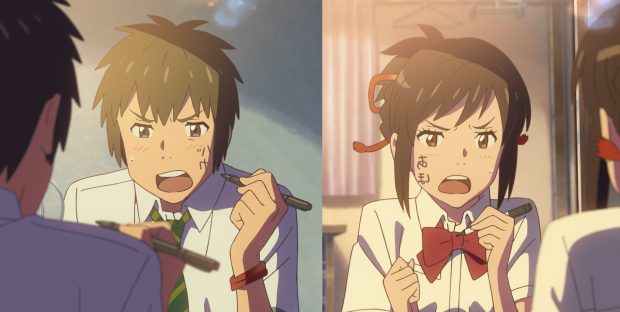 I do feel the movie is a tad long and could’ve cut a lot of content from it to make it a shorter movie that is more enjoyable and re-watchable. I somehow don’t feel it might’ve deserved all the praise it got but it was still good and I’m thinking a second viewing in a few years will cement my opinion on it a little better and even become a favorite of mine.

I found this on Netflix while looking for Your Name and it looked like another high end anime movie so I decided to watch it while I was in the mood, the “International Version” was basically the final thing that sold this movie to me and I also had no idea what I was coming in to when I started watching it. 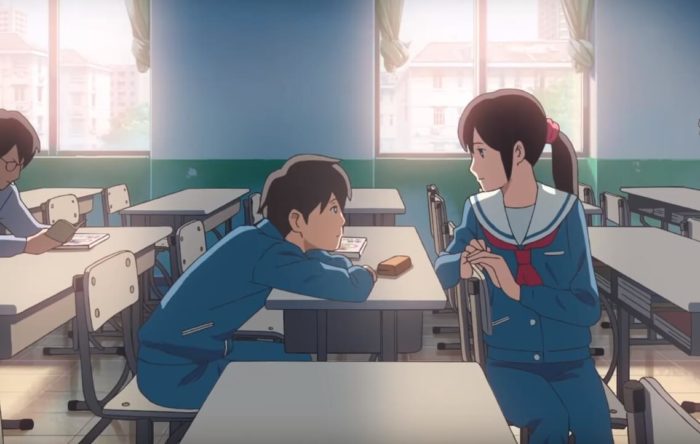 I was quickly confused that it was taking place in China and that the characters were very distinctly Chinese and it’s when I saw it was a collaboration. The first story is about noodles and life, it’s a weird for a story but somehow I was almost able to feel nostalgic for those noodles and enjoyed it. I then realized this was going to be different short movies into one basically. 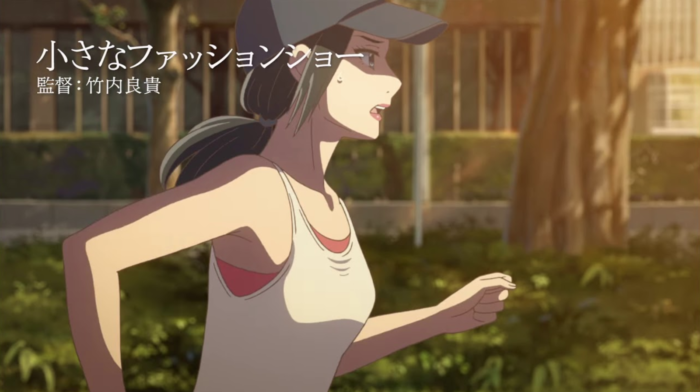 The second story about the model was more interesting even if the happy ending felt a bit tacked on and didn’t help with what the movie was going for. The third short is easily the best with a small love story that goes through a lot of experiences and feels relatable and in this case the happy ending while tacked on was exactly what I wanted.

You see at the end that the stories take place in the same world to stitch it all together and it leaves you on a good note. I enjoyed the film a lot, especially since it didn’t overstay its welcome and just came and did what it wanted to do. It was my favorite of the two but might not hold up as well on a second viewing. 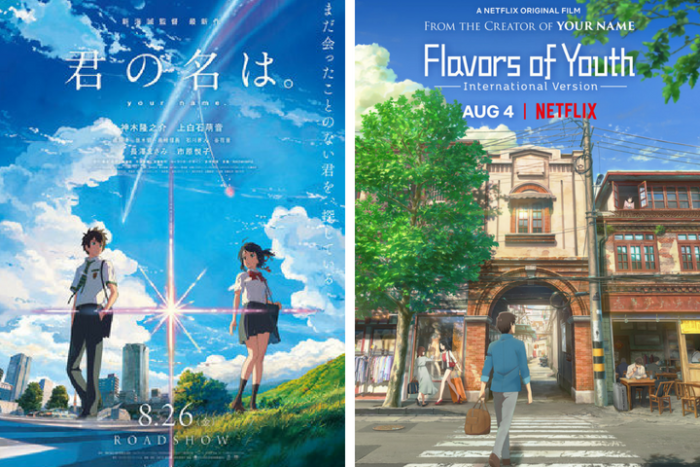 Your Name & Flavors of Youth

Both movies are worth watching if you’re in the mood for something different. For more anime articles click the Anime archive. If you enjoyed the article or have any thoughts let me know by commenting below or by tweeting at me. You can also share the article or hit me up an email with your thoughts, it’s nice to hear from other fans.