Pokemon Go after the fad

It’s been a few years since Pokemon Go originally launched in 2016 so I’m definitely late in writing about this game that even Vince McMahon was playing and catching ghost Pokemon at the Gym. But while I quickly realized that Pokemon Go wasn’t for me when it came out I felt forced to play it once I knew Pokemon Let’s Go was going to allow trading from the mobile game and even before anything was announced I knew there would be exclusive stuff if you did and decided to start playing as soon as Let’s Go Pikachu and Eevee were revealed.

I remember very well the announcement during the Pokemon 20 celebration that they even got a Superbowl ad for it to build hype to what would eventually become Pokemon Go. Once they showed what it was I was just not all that interested in some AR game and didn’t think much of it. Once it started being released and only a few people were playing it I decided to check it out and downloaded the APK and started the game. I could catch any of the starter Pokemon and of course I went with my turtle Squirtle and it was cute enough, walked around found another Pokemon and caught it. It had been fun and cute but I was done with the game and uninstalled it since I couldn’t see myself spending much more time on it. 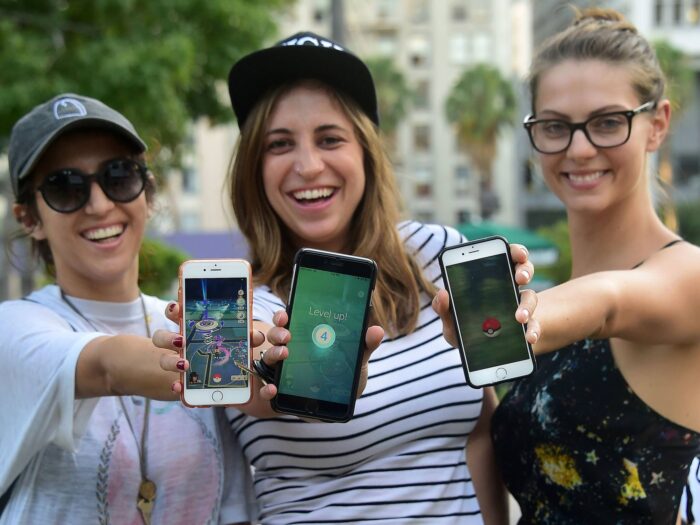 Not too long after that the game became a huge fad that you had restaurants promoting the game and pretty much everyone talking about it, it might’ve been as big as the original Pokemon fad but this time with more grown ups going along. I mostly ignored it but eventually the hype of what i saw made me curious again and decided to download the game again, officially this time!. By this point I was now using a different phone since I had broken my other one but when I tried to play it but would crash not long after opening it and tried to catch something so I saw it as a sign and uninstalled it again since I had already tried it out anyway. Well as I mentioned I finally installed it again just to catch some stuff to be able to transfer and have been playing for a few months, how well does the game hold up a few years after launch? 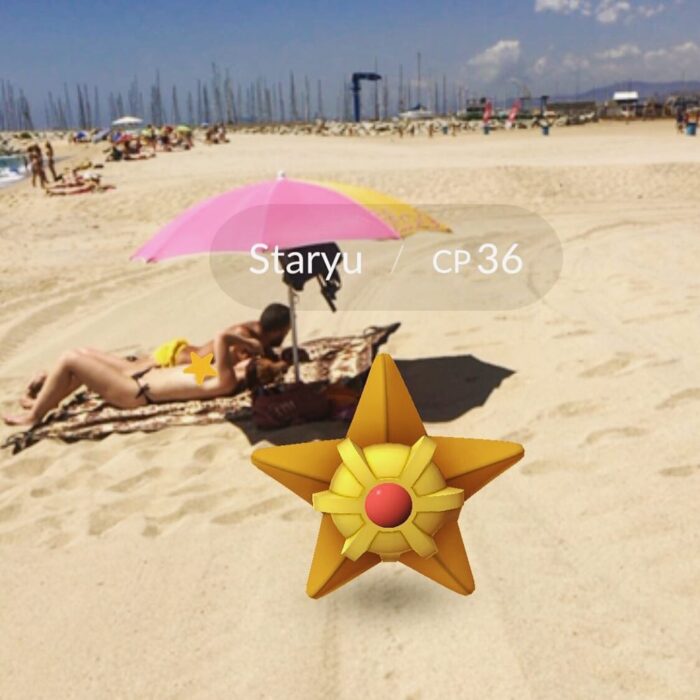 I can’t speak for how things have changed but only how things are right now and in many ways it feels a bit unfinished at times, I constantly have to login and I get error messages that sometimes last over a day or two for no apparent reason. There are a few annoyances like hatching eggs, I like to run so hatching eggs should be simple but the app must be open all the time and paid attention to, so that means I’ve hatched very few eggs. Absolutely awful, apparently this is being fixed but how long has it been with this app eating up all your battery while you hatch some random Pokemon. 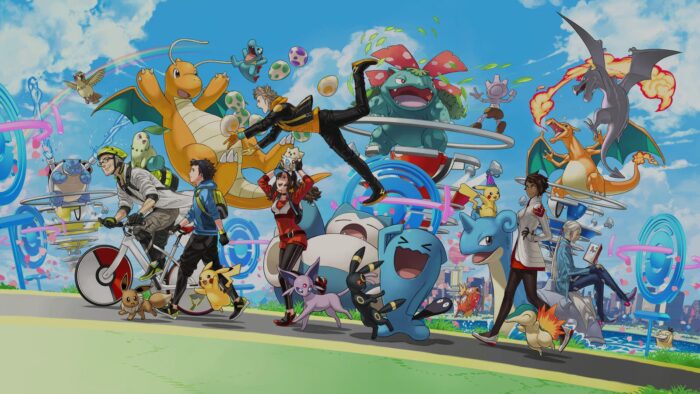 For a game that’s supposed to be easy and for the masses I have to say that this game is very confusing, much more so than the main games. I still don’t understand what many items or how to do various things, let alone the CP system. I had to google many things which isn’t something too crazy to ask but I still don’t see how this is more casual friendly than the main games. Raid battles and gyms are rather confusing to figure out and for someone just casually playing I get my rear beat every time I try to do either. 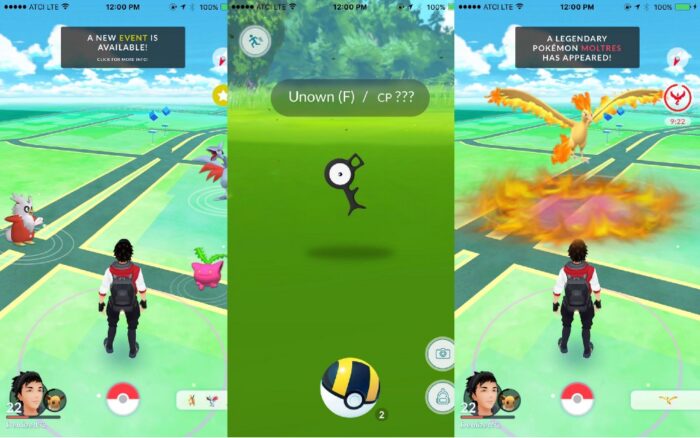 With that said, it really is addicting to catch Pokemon and evolve them and while embarrasing, it’s also cool to see all the Pokemon with the AR camera turned on even if it’s more difficult to catch them like that. It’s fun and I understand why it became such a huge fad for a short while and addicting enough for a decent amount of players to keep using the app. I have to admit it’s not the ideal form of Pokemon for me or even the best Pokemon app but it’s a fun enough spin-off and I’m glad that I gave it another chance, even if I have no plan to use it much more after this. 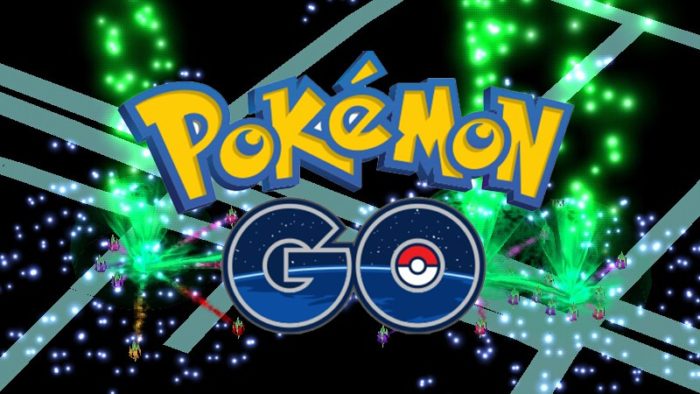 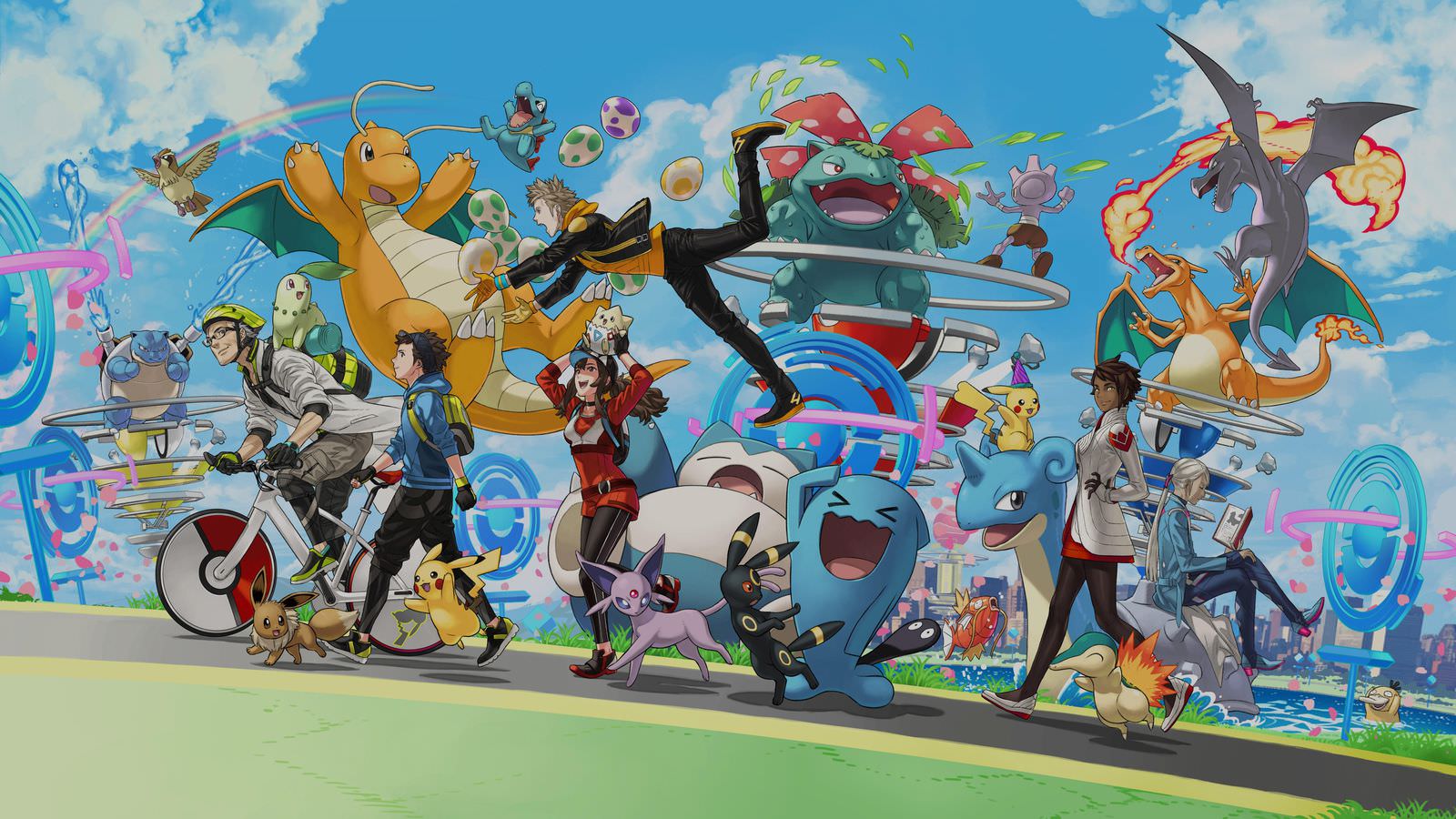 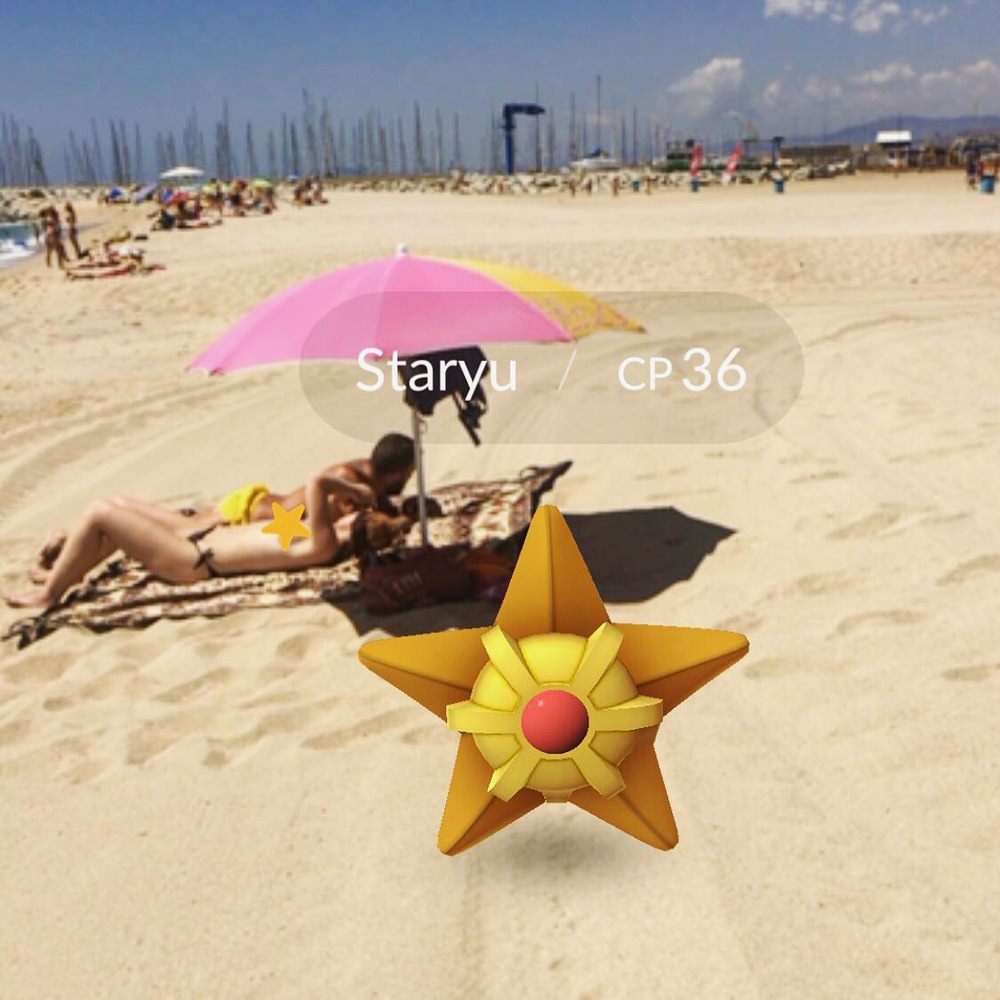 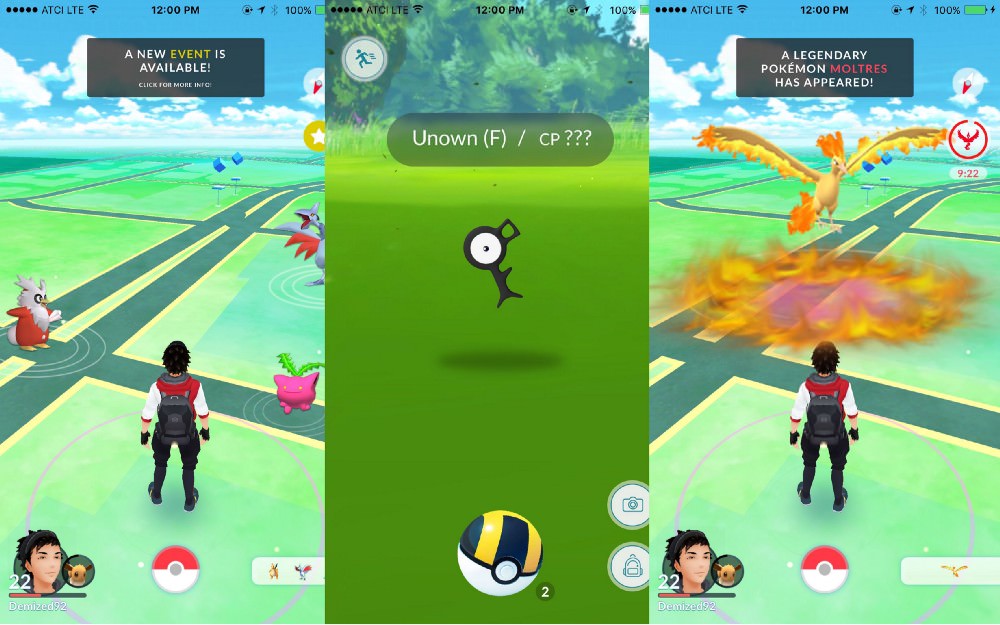 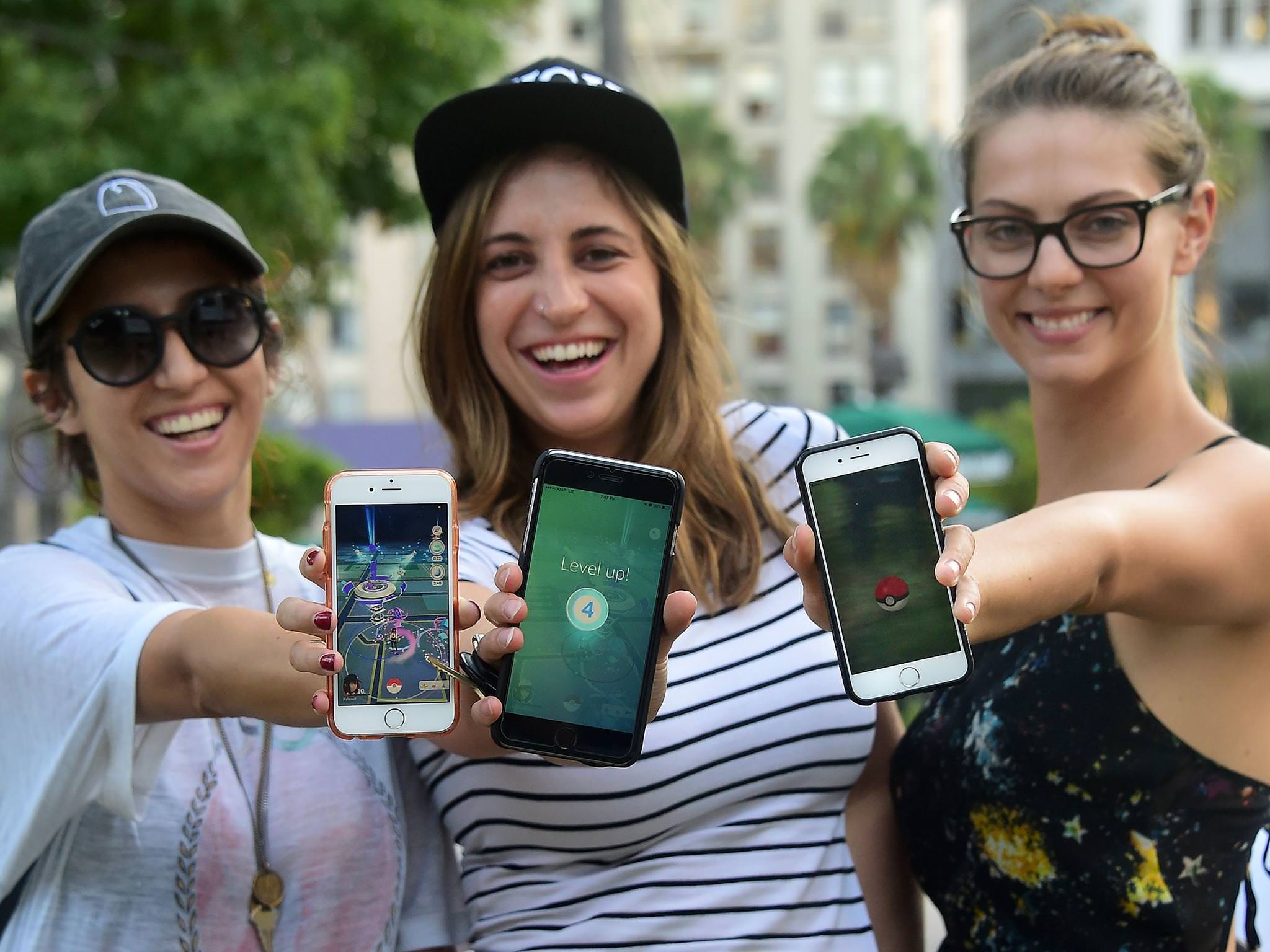