The Next Future Nintendo Mobile Games

Last time we took a look at 5 franchises that Nintendo needed to bring to their mobile games initiative and unlike most people we realize they have to be games that work for mobile without compromising the core gameplay. So while a Mario platformer or Zelda adventure is in many people’s minds here are 5 more Nintendo IPs that make perfect sense for mobile. The list tries to be a little varied having a little bit of different genres and play styles. Our predictions are not bad since Dr. Mario World is now happening and it was in one of our original lists, so let’s hope Nintendo can also see the potential of these other franchises.

Taking a note from Saban “If people are going to rip us off, then we’re going to do the copy shows as well” but in this case they made another Brain Age esque game with Big Brain Academy. It worked since it sold over 5 million copies and got a sequel on the Wii, it’s a bit different than Brain Age in which tests are done to measure your brain’s mass. Unlike Brain Age the games were more interactive and touch friendly fun since they were made from the ground up as video games and not pen and paper exercises. For that very reason it could be a huge hit on mobile where it can shine like it originally did on the Nintendo DS and the copycats on the app store aren’t as good. 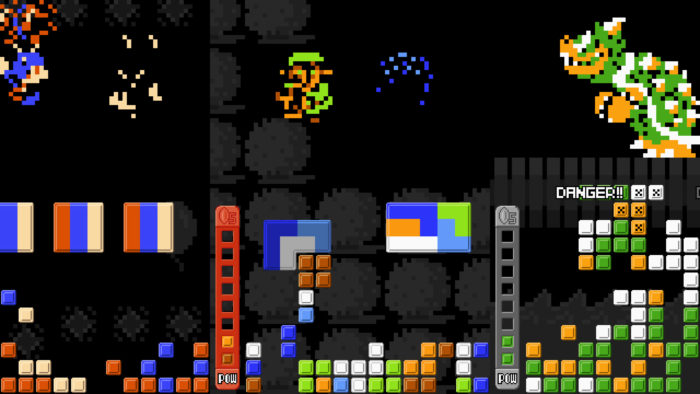 Made by Skip Ltd. in their Art Style series for the Nintendo DSi DSiware service, Picopict also known as Pictobits was a new type of puzzle game released on the service to great reviews. Sadly because not many people had a DSi it is not very well known and seems to have faded away into obscurity which is a shame. The game is made for touch controls, has great music and style which you create retro 8 bit sprites; it’s all done in such a way that it’s a blast to play. As a mobile game it would really set itself apart from all the other puzzle games in the crowded space. 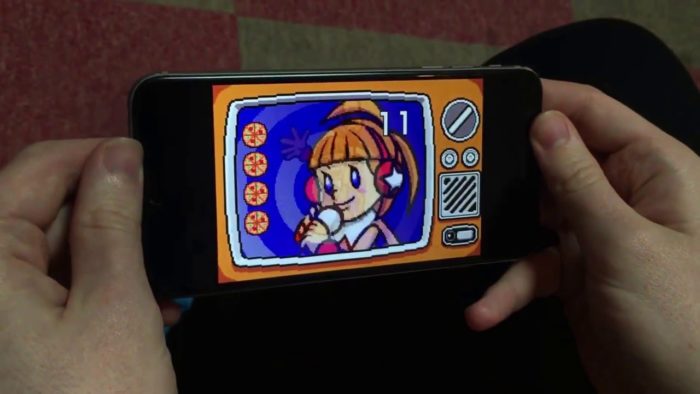 The game made to test the abilities of different platforms makes the most sense for Nintendo’s mobile initiative. We all know how Wario Ware works, you have a bunch of microgames connected and you can play as little as you want or as much as you want and the game always feels fresh. It can use as many gimmicks that smartphones have in order to create some new micro games that we haven’t been able to in other WarioWare games and of course a fair mix of some old classics. 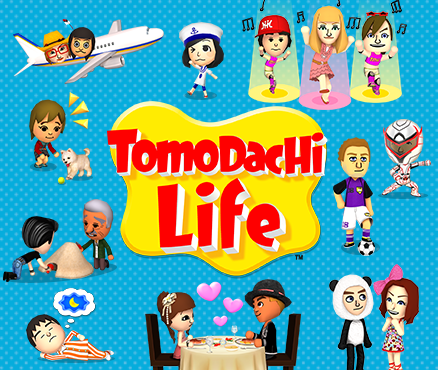 Miitomo was the first mobile game that Nintendo released and for the most part it was a failure since it wasn’t a game nor anything really. Miitomo had some great ideas, the problem is that it wasn’t enough, it needed more gameplay to make it compelling, it needed to be more like Tomodachi Life. Ever since I played Miitomo it felt like awesome features that would make Tomodachi Life better and as a Miitomo 2.0 we should have Tomodachi Life for mobile. You can have the same things that Miitomo had but add the whole gameplay of Tomodachi Life with the crazy Mii life stories and bizarre gameplay that made it so memorable I bought my copy day 1 after playing the demo. This game would be a sure hit on mobile. 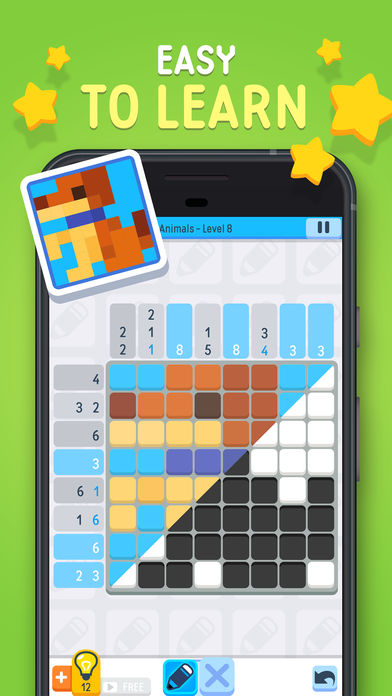 Nonograms or Picross are picture logic puzzles that were popularized thanks to Nintendo and they still do the best ones, there aren’t too many Picross style games on the app store but like Sudoku it could be a very popular genre. We do have Konami: Pixel Puzzle Collection which is a lot of funf and is basically Picross without Nintendo and having pixelated characters of Nintendo characters would automatically make this a more popular game since it launches but it could also get a far different audience from the one other Nintendo Mobile games can. 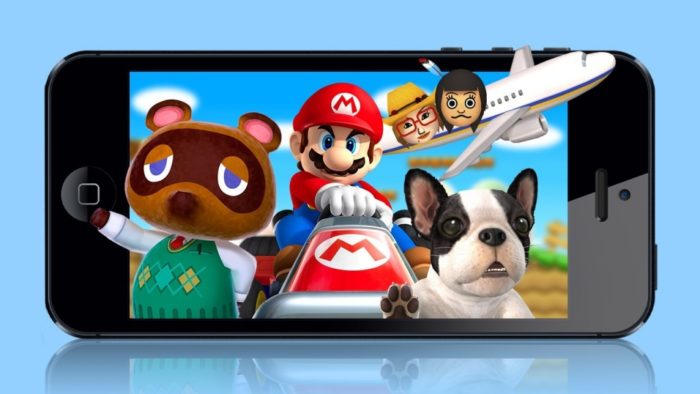 Here we have 5 more games that would be great for mobile if Nintendo ever chooses to truly dominate on the platform.