Arcade records seem to be getting interest again so why not share these 4 great arcade documentaries that are out there. Selected in order to help you understand the context and to hook you, while one of these is a well known one hopefully the others are new for you to check out.

First out of the defunct G4TV gaming channel there was a show of small half-hour documentaries and one of them is about arcades. While not the best documentary out there it does help you understand how things were back then.

Likely the most famous documentary here and also the most interesting one as it tells a story at the expense of some integrity but that’s all ok since it makes this story far more interesting than you could ever think a Donkey Kong high score could ever be, you can watch it here.

Chasing Ghosts Beyond the Arcade

A little geekier and depressing, this one is perfect after the previous one got you hooked on the arcade scene and Twin Galaxies and you can find out more about these characters who are quite interesting for better or worse. It’s almost like a spin-off of a movie that you liked filling in any gaps and giving more personality to the people you met in the previous film, you can also watch it here.

Finally we have this arcade documentary which is about getting the high score on Nibbler and somehow it’s also quite interesting. It doesn’t reach the highs of the King of Kongs but does feel like a spiritual sequel. We get to see Billy Mitchell play the good guy instead of the bad guy here and it works after doing a heel-face turn being the villain in the previous one. You can watch it here. 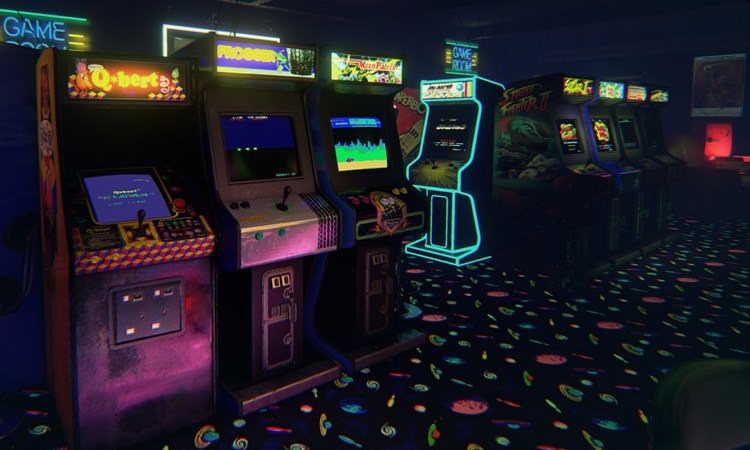 Check out other Gaming content here. If you the article or have any thoughts let me know by commenting below or by tweeting at me. You can also share the article or hit me up an email with your thoughts, it’s nice to hear from other fans.