As we’re getting close to Valentine’s Day I thought a themed Music Match was in order. Over the years I’ve come to enjoy super cheesy love songs which I think is good. But while looking for 3 cool music videos and songs to share for here they’re all a little more bitter-sweet than my original idea but nonetheless enjoy some different love songs for these Valentine’s day. 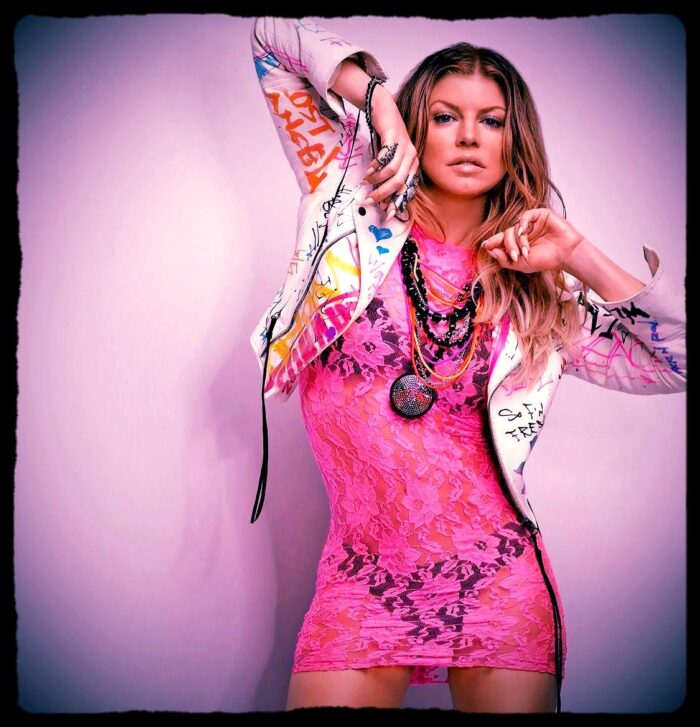 This is a classic love song that somehow doesn’t gets featured too much anymore for some odd reason. At least not as much as other similar songs from the same era; I’m not saying it’s obscure, just not as often rotated. I had forgotten about this song until I finally listened to it again and thought it was a good idea to share it. The music video is very high quality and amazing production values. It just tells the story of how she fell in love with this man, the target audience was clearly women for this music video but it’s what makes it stand out. We never do find out what happened between them since things seemed to be going so well for them as the last part it all just moves to a performance of the song. It’ll always be a mystery.

The Black Eyed Peas got another hit single with this song at the end of the 2000’s with a catchy song and a rather awesome music video with a cool idea and visuals. Though I don’t see how they’re being met halfway since Fergie doesn’t seem to be doing as much travelling as the other person. In fact as the guy travels through deserts, space and whatnot she stays in the damn Jungle the whole time. I guess if we go by the lyrics she had already traveled and just can’t go any further? I just want to make it make sense.

You can listen to more Music Match video recommendations here. If you enjoyed the music or have any thoughts or recommendations let me know by commenting below or by tweeting at me. You can also share the article or hit me up an email with your thoughts, it’s nice to hear from other fans. 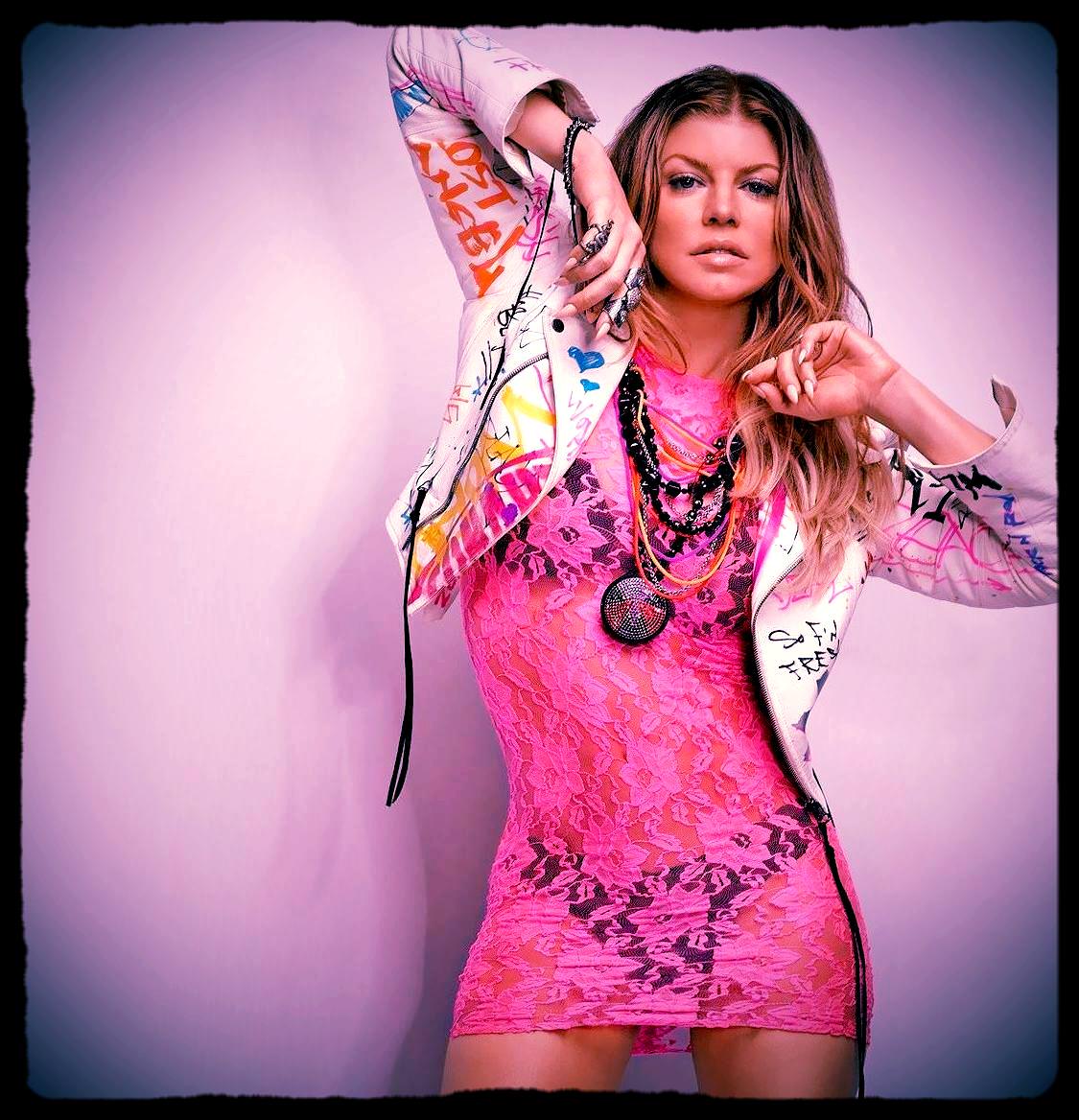