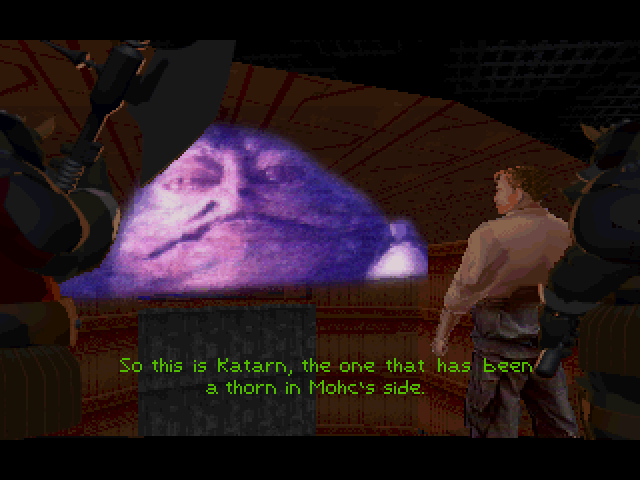 The first Star Wars spin-off Rouge one may have has us a movie about getting the plans of the death star, but before Disney bought Lucasfilm this is something we had already known about, the status of these events are now uncertain but I’m sure there won’t be that many conflicts on them or at last none that can’t be explained away somehow. But it’s interesting to take a look at these early looks of how the events were explained and in “movie” form because these are the cutscenes / FMV of the games where these events took place so here we take a look at these two Star Wars “movies” you never saw. 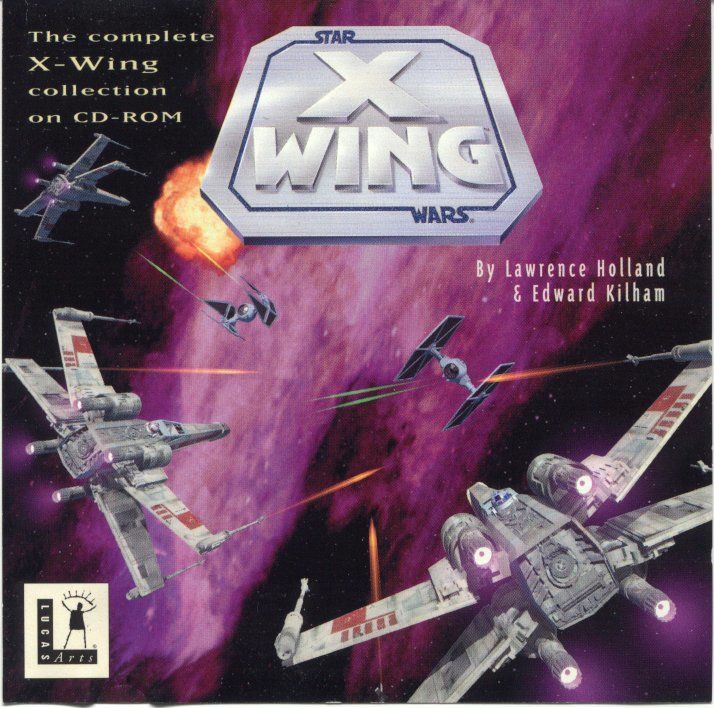 We’ll first take a look at Star Wars: X-Wing a game that came out for DOS on your PCs back in 1993 and you see the adventures of Keyan Farlander as he takes on missions against the empire, eventually getting the Death Star plans which are handed to Princess Leia. The story continues with events from the movie and later up to what would lead to the beginning of the Empire Strikes Back. Now this was at the start of games getting any cutscenes so very early on and well they’re not the best in trying to tell a story, there was a a novella called The Farlander Papers that tells the story of the game a little better and helps explain things you can also check this wookieepedia article out that has a bit more background. This is a problem with early game stories but counting this “movie” of all the cutscenes put together is roughly ten minutes It’s alright and you can watch it below with the intro and then the FMV of the game. 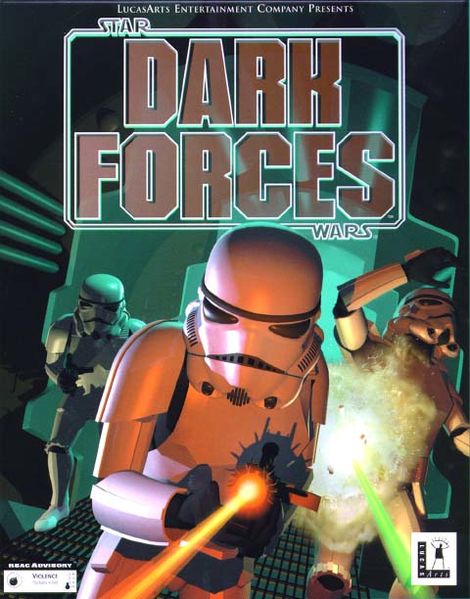 That’s not the only game that dealt with the death star plans, in 1995 the PC also got a new story that has the much loved Kyle Katarn since many gamers controlled him and he became part of their Star Wars canon and who technically isn’t canon anymore. Here we have a mercenary hired to do various missions for the rebels. Like X-Wing this was early in the cutscenes game so not a lot of info is transmitted and you had an extensive manual explaining it and you can read about it here. A lot of the game takes place between A New Hope and the Empire Strikes Back but the first mission included getting the Death Star’s plans. The length is also about 10 minutes which you can see below.

Regardless of how we feel about the new Star Wars spin-off films, I think these two “movies” from these old video games don’t contradict much of the story of Rogue One and can complement them, after all not much of how things happen are shown and both games show the same thing but through different perspectives/locations/missions, because they are early games they’re not the most exciting videos but at less than 30 minutes each you can watch them and get a little of the Star Wars Universe out of them. 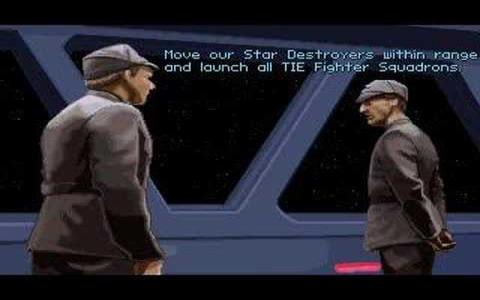 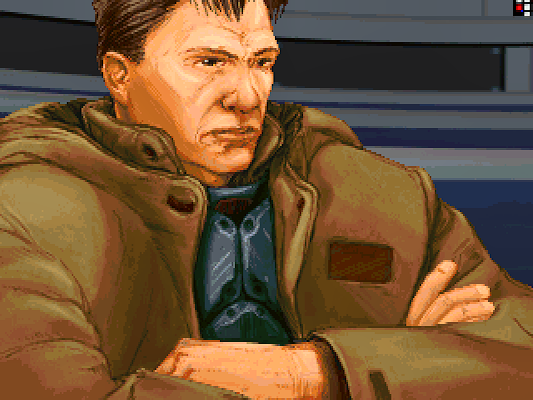 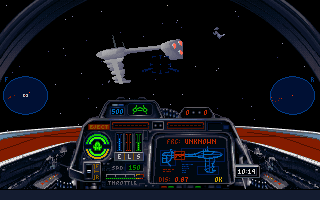 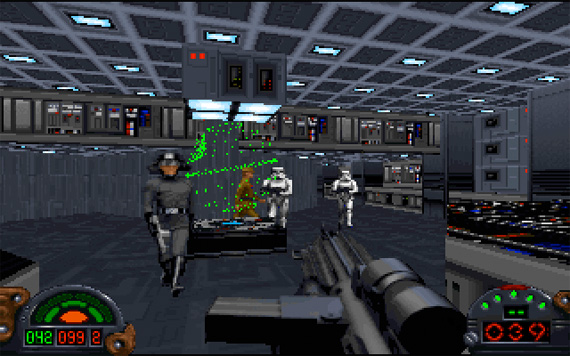