I’ve noticed if you wait a while after something that you’re hyped about and re-analyze what you’re thinking then is more likely to be what you think about it in the future once the original hype died down. So let’s take a look at the Nintendo Direct for September 1st.

It had been a while but honestly I didn’t really look forward to one and I wasn’t too hyped about it. While I watched it I thought it was good but let’s see what I think about it a day and a half after it aired. The Legend of Zelda Skyward Sword on the eshop is nice but that means there’ll be no remake. The new DLC pack for Hyrule Warriors looks cool but I don’t know if it’s even been announced before or not I still kind of wish we get the complete edition on the NX. As far as the new Zelda amiibos, I think the idea is great, I always wanted to have an amiibo of every link version, I’m not so sure anymore since space is an issue but I’m definitely tempted. I’m not happy Wind Waker Link is called Toon Link and is only packed with Zelda. Hopefully we see more Links in the future.

The Galaxy New 3DS looks ugly, definitely too much exposure for something so simple, it felt like they were trying to confuse viewers with the Samsung brand. The Pikmin sidescroller looks nice and feels like it’ll be true to the series. Picross 3D Round 2 is something I always wanted to happen since I missed out on the DS title but by now I have little interest on it and plenty of normal 2D picross games I don’t play. Tank Trooper looked fun but it made me nostalgic for Advanced Wars. The new StreetPass updates look pretty nice but the Direct was confusing as I thought a lot of the new content was free but apparently only one game is free, luckily it was the game I wanted the most which was the stock market game called Market Crashers is one I can choose for free. I thought most of the other updates were free like having 100 miis waiting for street pass. It may be but the games instructions didn’t make it clear. It’s nice to have all these 3DS updates and games but I wonder why they have them available so many years into it when the streetpass update should’ve been done long ago.

Yoshi’s Wooly World on 3DS was a nice suprise but I hate having inferior versions of games with extra content since it makes neither version the “perfect” version. I was really hoping it’d be a brand new game but I guess it makes it easier to just port levels instead of making brand new ones. Super Mario Maker was another surprise, I didn’t quite get if it was exactly the same as the Wii U version or not but it’s nice to have. Mario Sports Superstar is something I wanted to see again after Mario Sports Mix. I don’t understand why two of the games are Tennis and Golf though since they’ve already gotten games on 3DS, but maybe that’s the reason why, it was easier to just add them. But it’s nice to see Mario play soccer and baseball again.

As far as Animal Crossing I may save it for another post. Overall it was a solid Direct but like I mentioned before, there’s just something missing for me to get hyped about it. 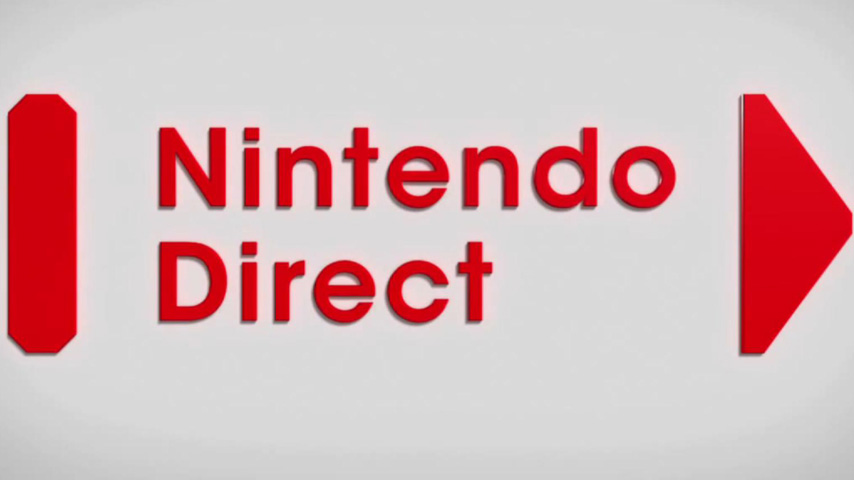