So as I started with Marvel and DC but now let’s go over the other Cinematic Universes currently in development. As I mentioned before the concept of a Shared Universe is nothing new however it’s become popular thanks to the way Marvel Studios had hit after hit in their Cinematic Universe. I won’t look at the history of shared universes as that would likely mean going back to Homer’s The Iliad and Odyssey but we’ll at least give a brief glimpse as we see the new Cinematic Universes previous history in a shared Universe.

Let’s begin with Universal and their famous Universal Monsters which were basically the first cinematic universe with their crossovers and the Avengers of their time. They announced they wanted and have been trying for a while and still we don’t really know what’s going on. While it worked in the past this is a different era and those iconic monsters are too much ingrained in pop culture for people to be able to take them seriously. I don’t really see it working for that reason, I do think there would be a way to bring them back but it’d need to be something really fresh and put the whole shared universe as a second thought.

In Japan Kaiju (giant monster) movies were a thing and eventually they crossed over, mostly the Toho monsters who became basically Godzilla fodder. Now they want to revive that with the new American Godzilla by Legendary and that’s a terrible thing. The first movie wasn’t that strong and it already seemed they were going overboard for the sequel with him fighting King Ghidorah and another monster but at least it was ballsy and I was curious to see how it turned out. We were also getting a cool King Kong movie based on Skull Island and that looked amazing but when they decided to make their own cinematic universe they wanted Kong to fight Godzilla. This is just ridiculous and I love King Kong vs Godzilla but that was made at another time when things were sillier and we had a very goofy Godzilla in the Showa era fighting a goofy King Kong not related to the original movie. Don’t get me wrong I’ll have a blast watching a new King Kong fight with Godzilla but I’m not sure it’ll work out. The consequences of this however is they will taint this new Godzilla with a goofy Kong story and they ruined the original plans of Skull Island so they could incorporate it into a new “kaiju” cinematic universe. It’ll be bitter sweet, a fanboys rematch but ruining two separate visions of their respective franchises in the process. 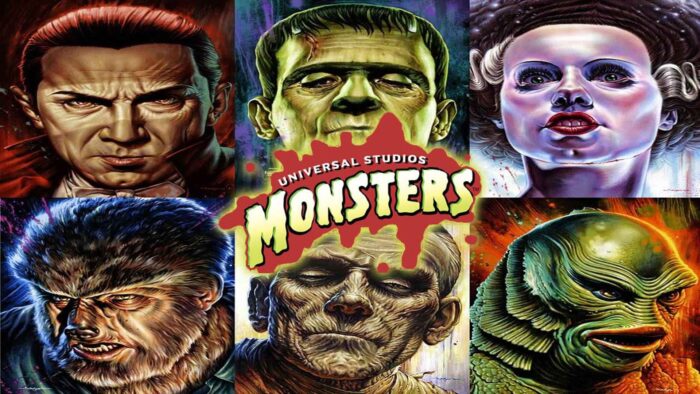 Scooby-Doo was also going to start a Hannah Barbera cinematic Universe with S.C.O.O.B. Apparently that has stalled and they’re restructuring their restructuring their plans. Now the name sounds stupid but this wasn’t going to be a live action movie like the one everyone hates but I quite enjoy. It would be CG so that actually brings hope for it but a shared universe? HB has always had shared universes so they’re not new to this either. All the taking anthropomorphic animals like Yogi Bear crossed over and we knew they lived together. All the humans with talking pets mystery solvers crossed over as well which included Scooby and Jossie and the.pussycats. And all the human shows they had also crossed over like The Flintsones and Jetsons. So it seemed HB had three different shared universes. We never saw Fred talking to Scooby or Yogi. The only time the three different universes ever crossed over was in Laugh-A-Lympics but that could be seen as something non-canon. This would be aimed at kids so it could work as it can be a way to bring these characters back and be able to compete with the CG franchises Pixar and Dreamworks have accumulated over the years.

We also have Ghostbusters which apparently had plans but all seem scrapped after the latest movie flopped. Hasbro also wanted in and while their properties shared a universe I think they were a product of its time and don’t know if 80s revivals can really work anymore now to their lesser brands for people to care. Valiant also wants in but there are already too many superheroes and no one knows any Valiant heroes besides maybe Turok who they don’t have the rights to. I guess you could add Star Wars to the cinematic universe but that actually works out very well for that franchise without a issue though it does have a different set of problems.

In general while I agree that these companies only want a piece of the action that Marvel was able to get with a “me too” attitude what many don’t get is most of these franchises actually had shared universes so it’s not like they’re making them up. Whether they handle them correctly or not or ever come out we’ll see. Part of me likes it and part of me thinks they won’t do it right but let’s wait and see. 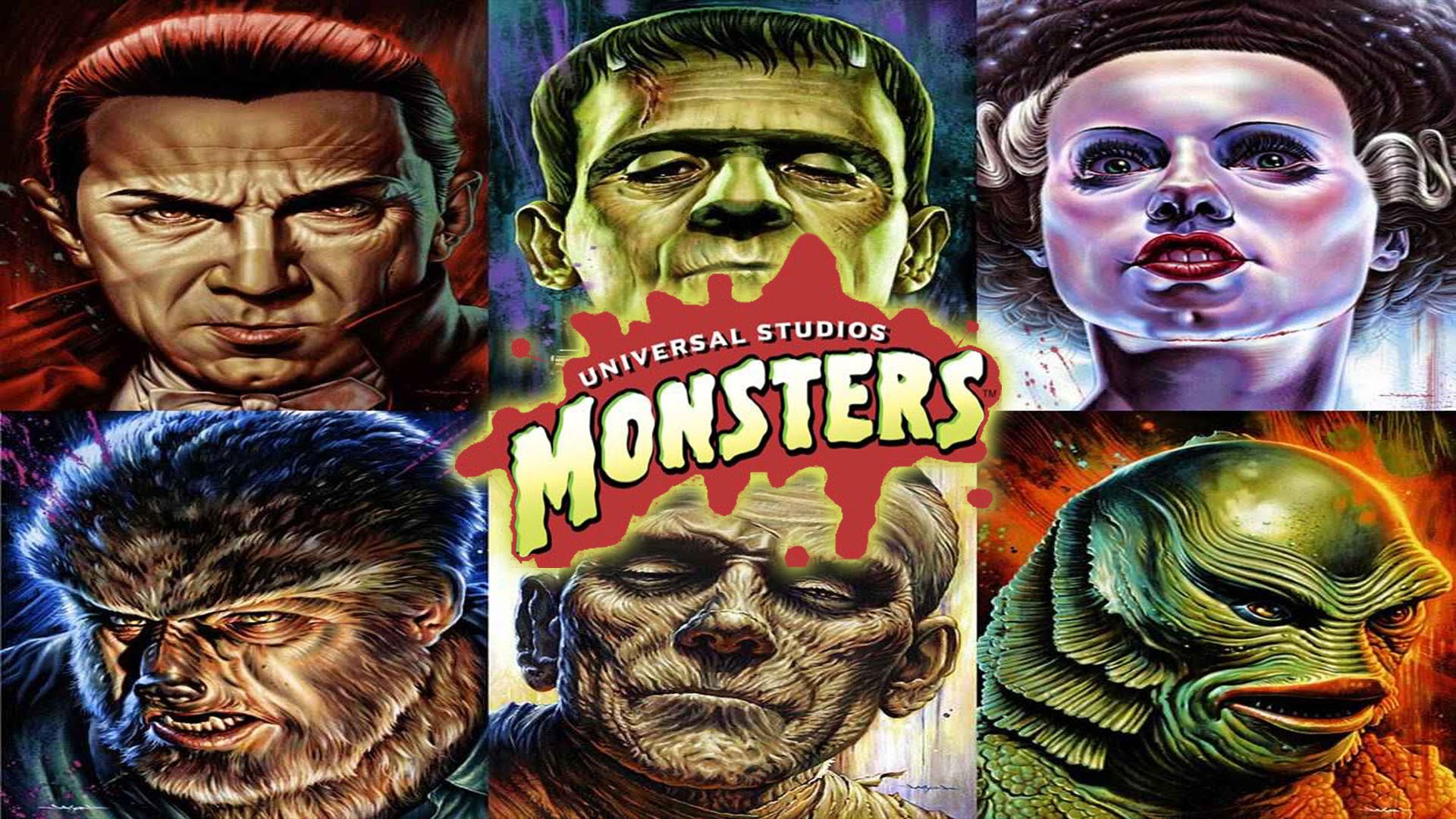