Street Fighter Alpha The Movie Trailer Lied to Us All

Like most I loved Street Fighter II: The Animated Movie and when I saw there was a movie based on Street Fighter Alpha I was as excited as you could get. I would go on Manga Entertainment’s website and play the trailer for the movie on the crappy RealMedia player over and over. 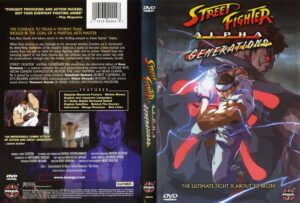 The trailer made it seem like it was awesome and dealt with Akuma and his fall from grace. The actual movie had nothing to do with that but that doesn’t stop the trailer from being awesome to this day. We did eventually get Street Fighter Alpha Generations many years later that dealt with Akuma. Which was made for the American market and didn’t release in Japan until much later as an extra. That movie was pretty bad on its own right but if you realize the whole reason that movie was made was because of the demand in the west for an Akuma movie…this means that the trailer that Manga Entertainment did for Street Fighter Alpha The Movie was the sole reason this movie was made as fans felt cheated by the acutal product. Now isn’t that something. 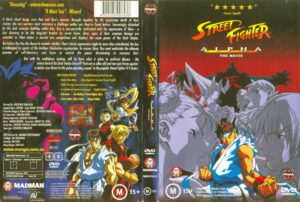 As for the actual movie…well it’s trash and is not only nothing like the trailer it’s nothing like Street Fighter save for a few parts. I don’t know who Gamers Republic is or why they rated it 5 stars calling it “A Masterpiece” but they must’ve had a reason to shill so badly for this movie. I was so mad I spent nearly thirty bucks on it as this was the early days of DVD. I watched it many times to force myself into liking it but it was to no avail. So let’s instead take a look at the trailer that is even more legendary than the actual movie or sequel this trailer made possible.

Will you grasp for light or be swallowed by darkness? 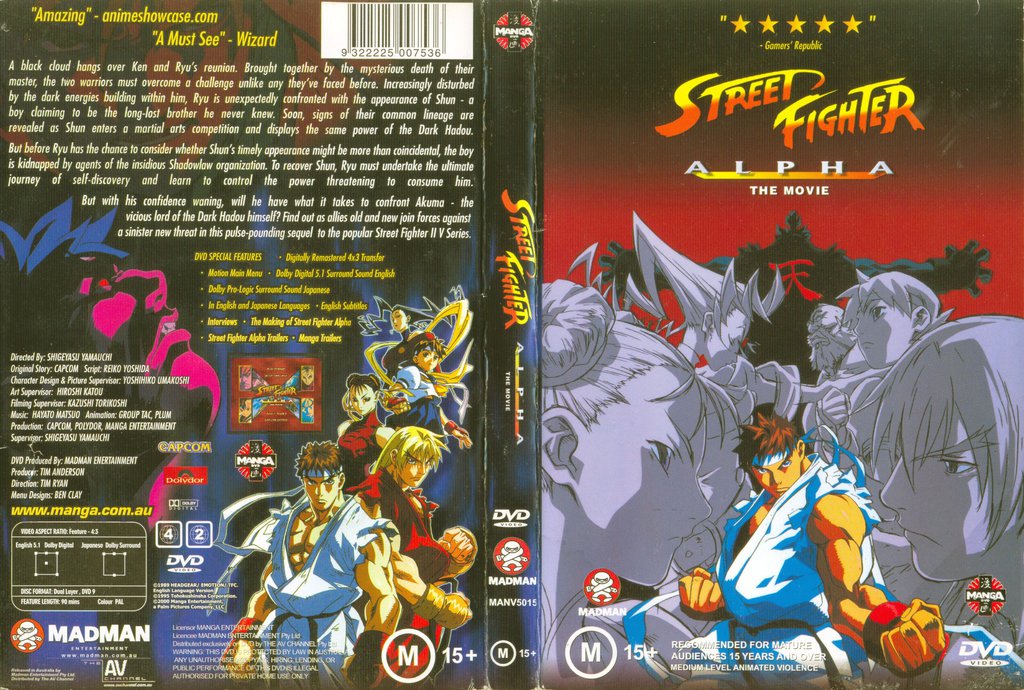 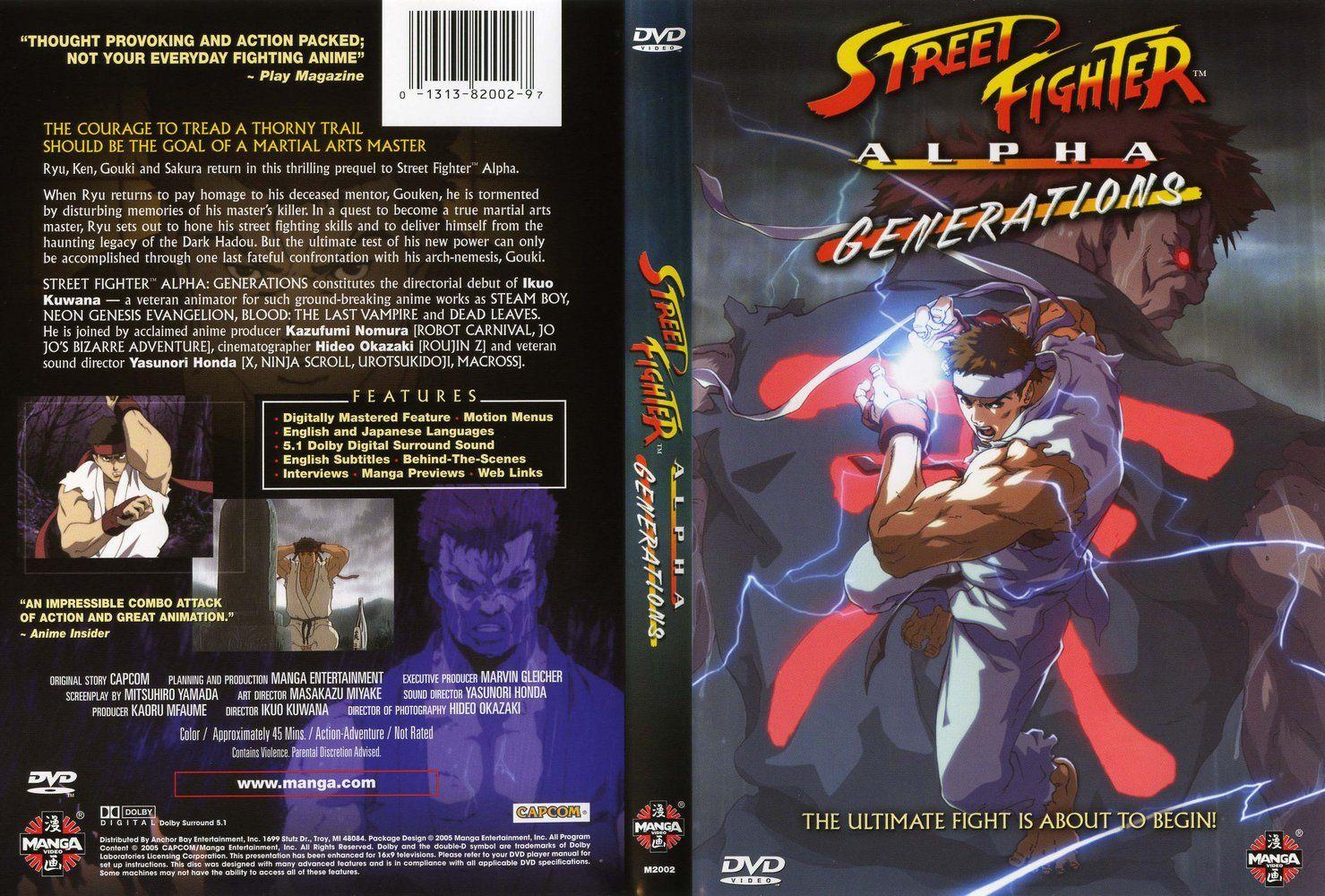