Cavegirls movies that aren’t worth a look

Going down the rabbit hole for cavegirl movies for some that might be a bit forgotten by time to see if there was anything good I came up with 3 outliers that aren’t mentioned by many. And so we go on a journey from bad to ok to worse as we head to the past when Cavemen lived among dinosaurs and we had to head to shady locations to rent these type of movies. None of these are kid friendly and their dino action constrained by the smallest budgets you could possibly imagine. 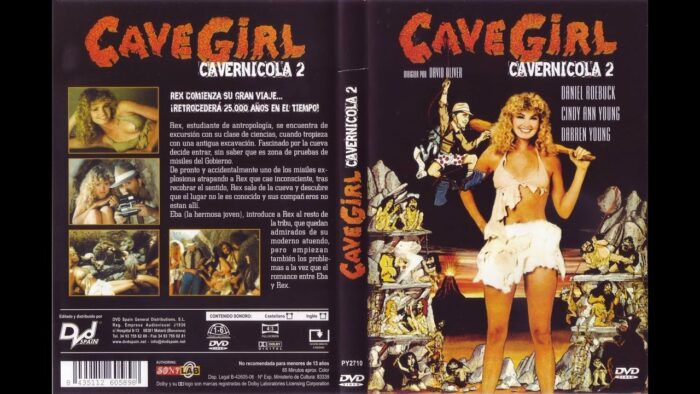 Thought this was exactly what I wanted and thought it had potential but writing a paragraph for it is hard enough. It’s a sex comedy apparently similar to Porky’s which I’ve never seen and now have no reason to ever watch. It is not funny at all with the lame jokes, it is not sexy at all either without any great fanservice and it’s just boring. Awful and no dinosaurs either, the closest we get is the nerd character being named Rex. He goes to the past wants to sleep with a cave girl but he is a nerd. Big waste of time and the best 10 seconds in the movie were of a grizzly bear. 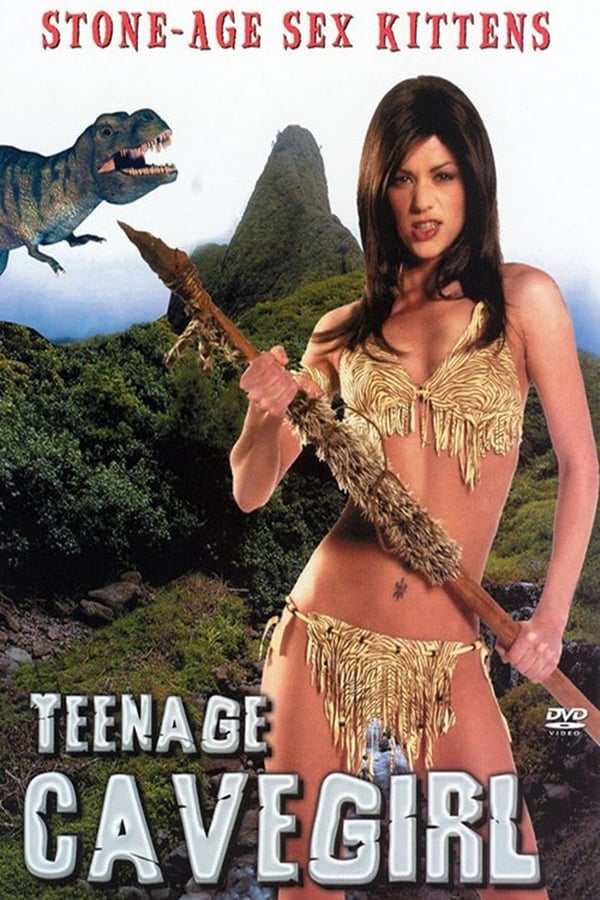 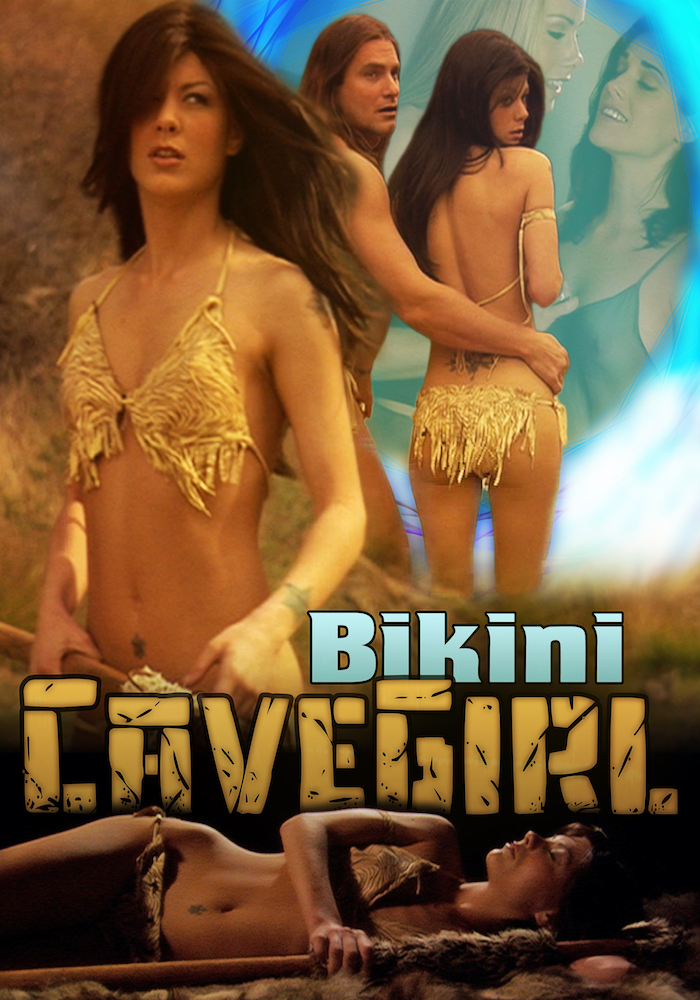 It seems all their budget for creatures goes in the beginning with the CG dinosaurs which are alright for what it was and later they use archive footage of older dinosaur movies. The first part of the movie is the best since it tried to bring some sort of story into the mix before just changing scenarios for characters to have sex in. Nothing is ever too explicit but there isn’t a lot of dino or the greatest fanservice either. It’s not awful but besides that there isn’t too much to go for, but it showed potential. 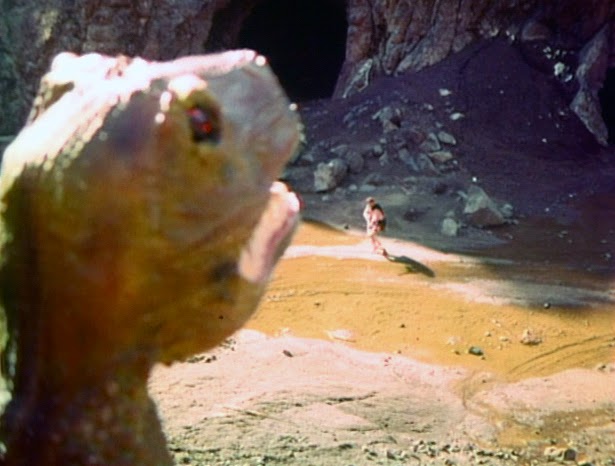 Another softcore movie but perhaps for its time it was a bit more than “soft” since it is way more filmed like an adult film since there is basically no story whatsoever unless you count the random happenings. We do have dinosaurs here which is mostly archived footage through filters and original footage with cheap toy dinosaurs, it’s so awful that it has some charm and they tried more than Cavegirl 1985. I wouldn’t call any of the sex scenes good fan service outside of some very few, bad lighting and quality don’t help the matters. OverallNot much dialog bad dumb story but it ends with the invention of the bow and arrow being used to kill a Godzilla sized T-Rez. 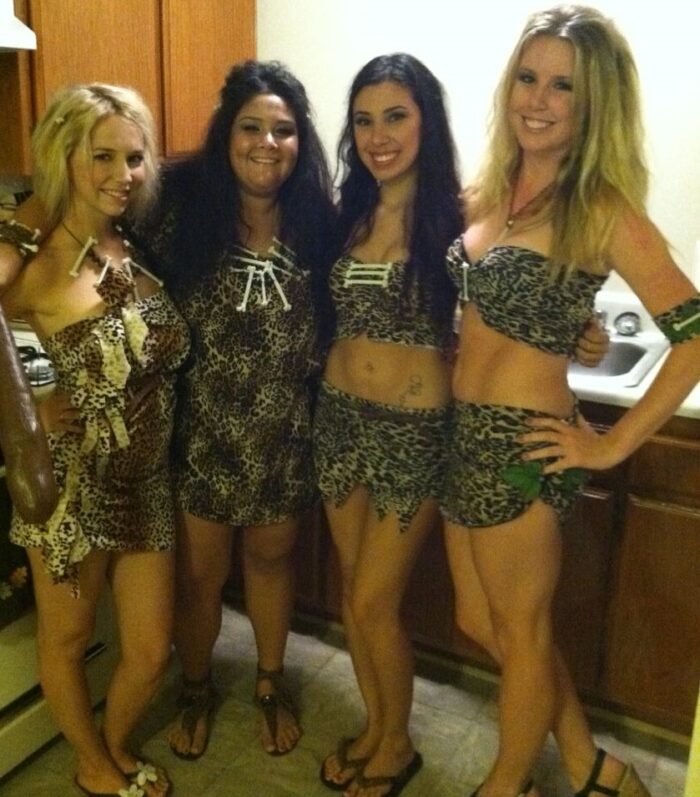 After watching these it makes you appreciate movies like Dinosaur Island 1994. Overall none of the 3 movies are worth a look for any type of entertainment that you might seek, they aren’t entertaining nor sexy. I think the cavewoman ‘genre’ as a whole potential as a great b-movie but more effort needs to be put on the product. And here we have representations from different decades that failed to do any of that.