The Land Before Time Franchise

The Land Before Time franchise started in 1988 with a successful movie which I remember always renting at the video store until I got my own copy. Luckily this was the time Jurassic Park came out which brought a resurgence in dinomania and we got a sequel a year later in 1994. We ended up getting a sequel every year until the tv show began and then later again a few years later.

As a kid I kept getting overwhelmed that new movies kept coming out until I couldn’t keep up and grew up. Most would always complain about why they kept making more of them but I didn’t really mind as I was not the target audience. But being such a huge fan of the franchise as a kid, I decided to watch all the movies and well I have to say I’m impressed even if they’re not the greatest pieces of cinema. In the coming days you’ll find links to my reviews of all 14 films, tv show and more. 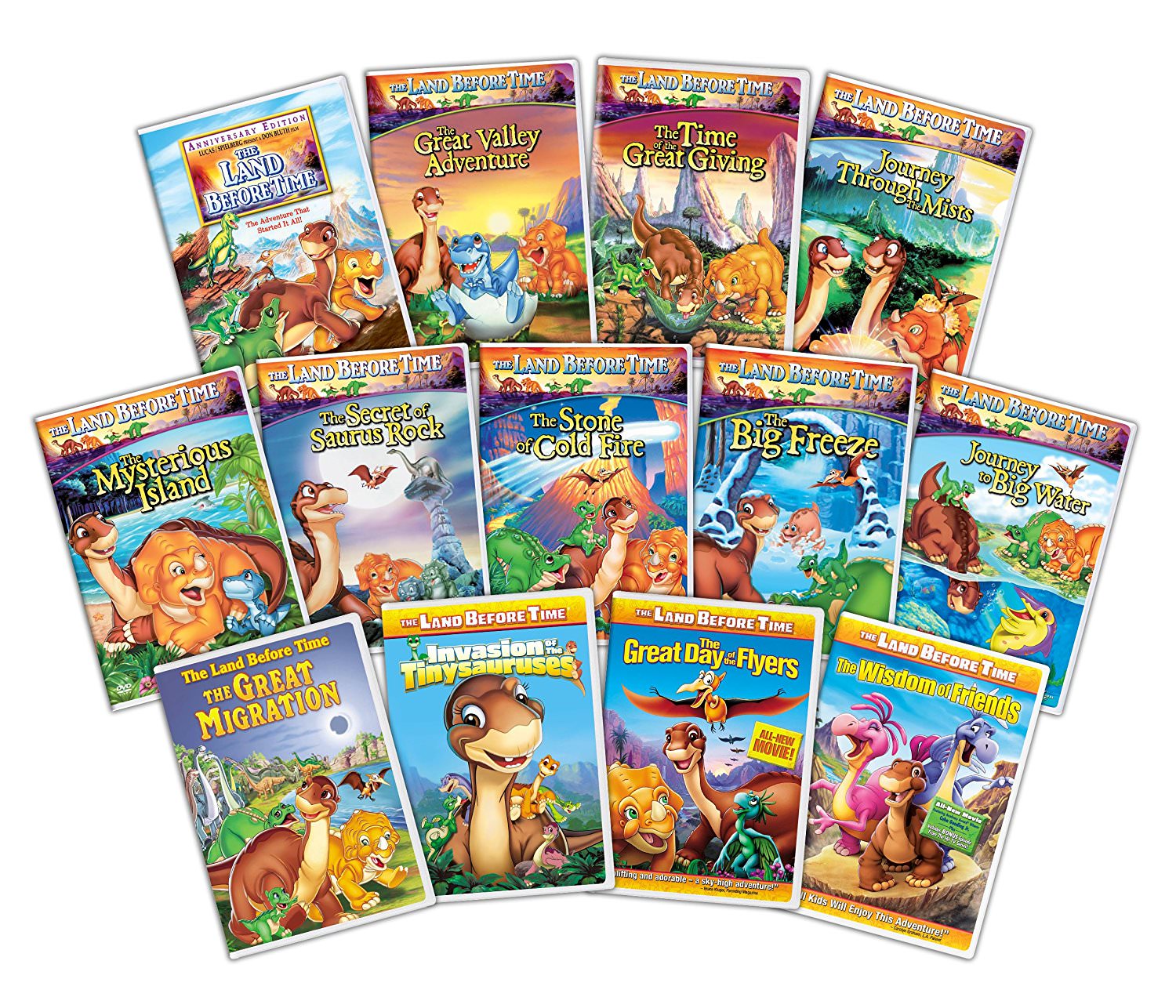 The Land Before Time 1, 2, 3: Original Film, The Great Valley Adventure & The Time of the Great Giving

The Land Before Time 4, 5, 6: Journey Through the Mists, The Mysterious Island & The Secret of Saurus Rock

The Land Before Time 7, 8, 9: The Stone of Cold Fire, The Big Freeze & Journey to Big Water

The Land Before Time 10, 11, 12: The Great Longneck Migration, Invasion of the Tinysauruses

The Land Before Time: (More) Sing Along Songs Music Match

The Land Before Time in French – Learn Français with Little foot or should I say Petit-Pied?

Dink: The Little Dinosaur – The Original Land Before Time Cartoon and Continuity with TLBT 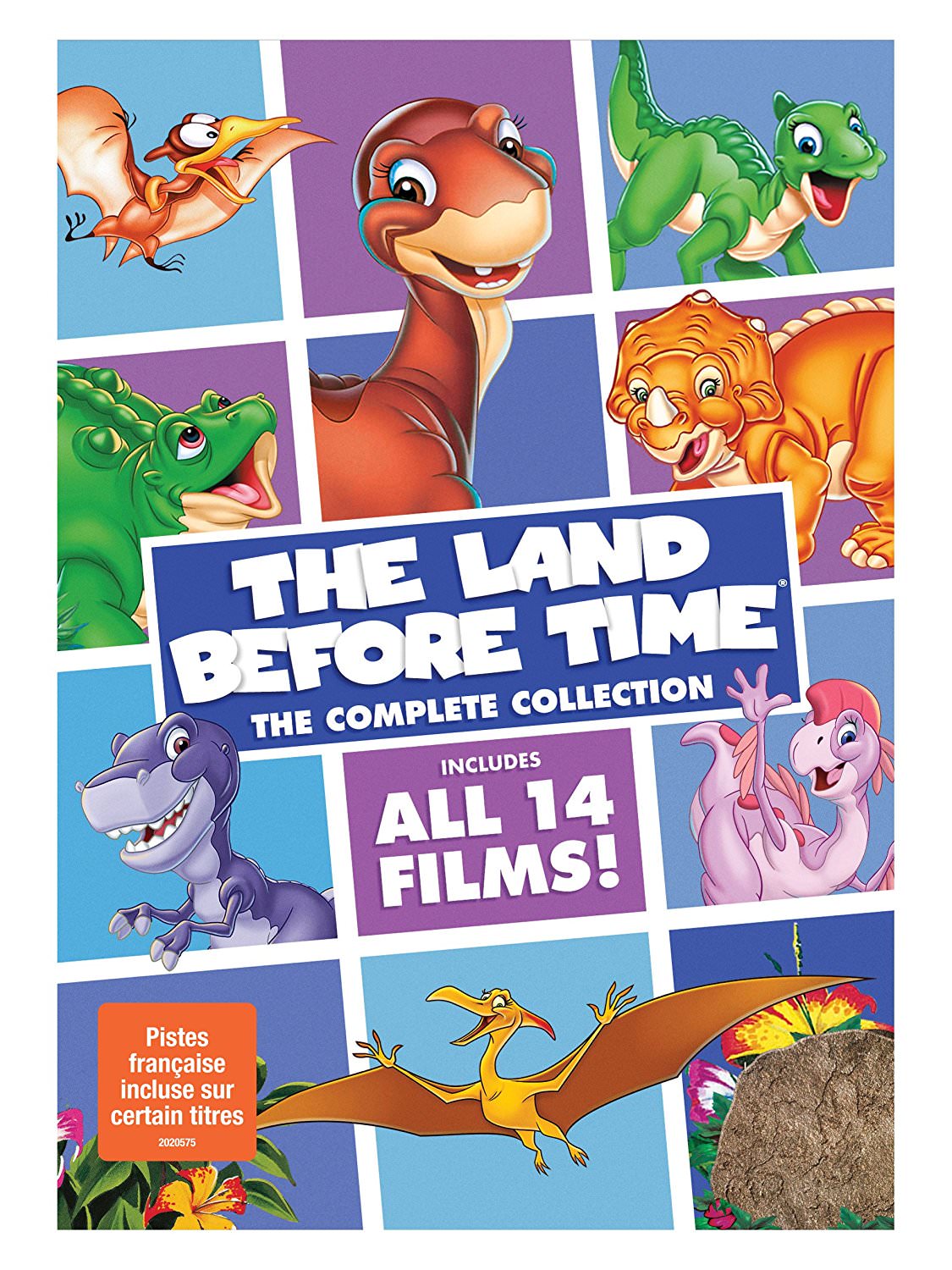