Super Mario Run is what a mobile game should be

Nintendo made their debut into mobile games with Miitomo which had a some problems but they rectified this by launching their biggest name not long after with Super Mario Run. I had talked about the game before release but now that the game has been out for along time, it seems to have done rather well initially but still hasn’t met Nintendo’s expectation but at the same time their games are supposed to get people to play in Nintendo platforms. So let’s take a look at the problems with Super Mario run 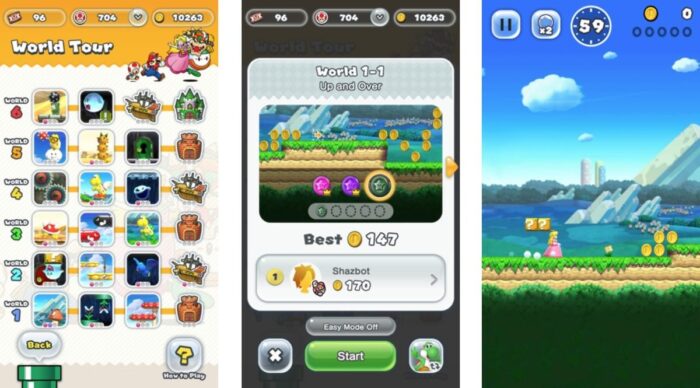 I originally downloaded it when it came out and finished the free levels it offered and as a demo I guess it’s ok but it leaves you wanting for more, but you could also see that there wasn’t a lot of content which made you think twice about buying the game. Eventually I bought it with the most recent update since it was also on sale and added plenty of content. It wasn’t the first update as they had already added characters and other things in previous ones, this one was just a bigger update. 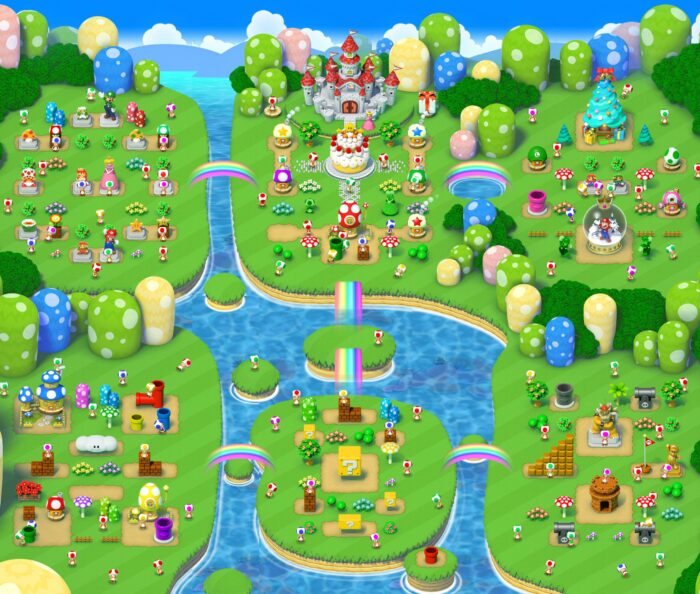 The game itself does feel a bit short but offers enough stuff for replay value and it’s fun like you would expect from a Super Mario game even if not a revolutionary one. The levels themselves are fine and change it up enough even if but they still feel too few. The coin pink/purple/black coin challenges add some replay value but it’s also annoying and a cheap way to lengthen the game. Toad Rally can be addictive but it also feels tedious since you need so many toads to unlock the other characters. The Mushroom Kingdom builder while not as vast as it should be isn’t as bare bones as it appears to be at first either. The new Remix 10 mode is awesome and easily the best part of the game since it plays to the strengths of the platform of quick games. 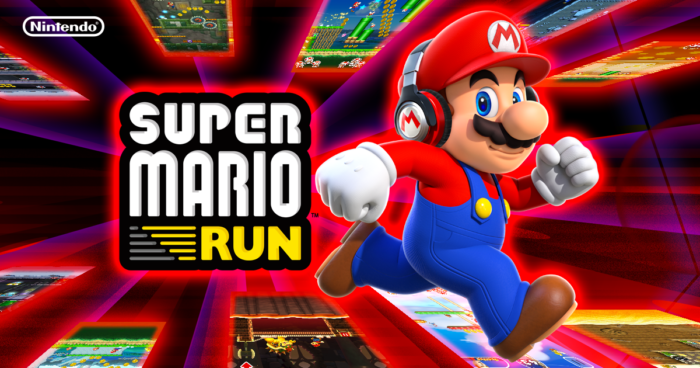 Playing as the other characters is neat even if Mario is the one you end up playing the most as. I do like that unlike New Super Mario Bros Wii/U we can actually play as characters we want instead of “blue and yellow toad”. It’s weird not seeing Rosalina there counting how much Nintendo has pushed her since Galaxy and how fans have hyped her up. But yeah cool to see the Super Mario Bros 2 cast with Peach, “normal” toad, and Luigi together again. Not a fan of Peach’s hovering ability in this game or Luigi’s jump, those traits have only gotten worse over the years. Toadette is a nice addition since she has never had a game before and I like seeing the different colored Yoshi even if they play the same and many are hard to unlock. Adding Pauline as a playable character is awesome and easily the best character in the game with her double jump ability, let’s hope Pauline keeps getting jobs here and there besides the usual Mario spin-off games. 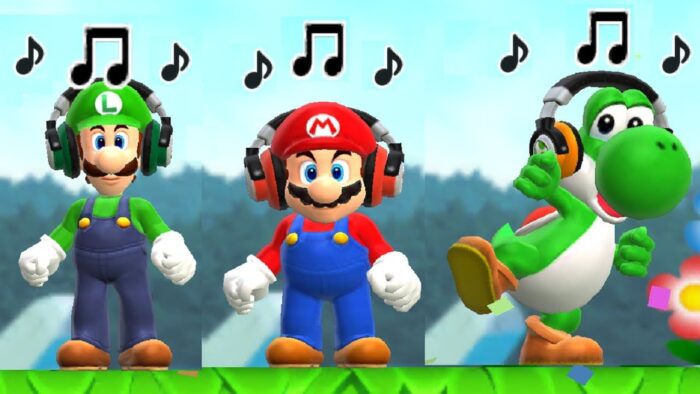 But let’s get to the problems of the game besides the length, it does seem like Nintendo made a mobile game but instead of making it free to play they charged $10 for it and that’s it. Many of the features are what you expect from a freemium mobile game since you basically have three in game currencies (coins/rally tickets/toads) there is no way to pay money to get the different currencies but they’re difficult to come buy as in normal f2p games. The building your Toadstool Kingdom is another feature that seems straight out of mobile games but it’s not expansive enough and has plenty of limitations not to mention not a lot of new content since there is no money incentive like in say The Simpsons. Some rewards also have timers like most games on iOS or Android and let’s not forget that the game is online only which is a terrible feature for a game you outright buy and want to play when you don’t have an internet connection but something essential for those freemium games. 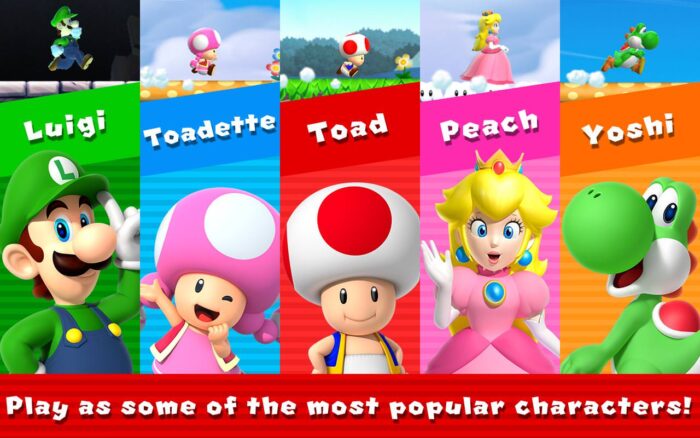 So it almost seems that Nintendo took ideas of what made a mobile game but instead of having these micro-transactions they include it all in the price which gives it a weird vibe since it feels like you’re not getting enough and you have to deal with the annoyances of mobile games even with paying for them. I approve of their full price model but Super Mario Run was made with free to try in mind and it hurts it that it’s not that instead. I’d love to see the game ported to the Switch, no reason why it should be available only in mobile devices and the game is totally worth its price that it has, its just hard not to compare it to similarly priced games or f2p games that offer similar experiences for free in that marketplace and that’s where Super Mario Run fails at and the reason it didn’t become a bigger hit. 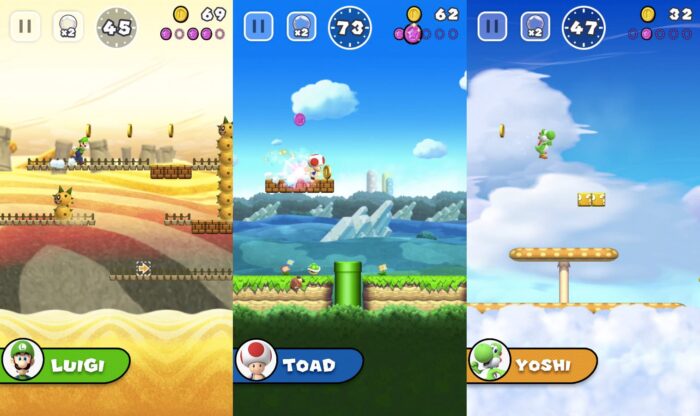 I did keep playing Super Mario Run until I 100% everything and even got that red yoshi which took a bunch of my time but it was addicting in a good way I think. I definitely got my money back out of it and the complains stand but it’s a good game worthy of the Mario title. I do think however that the special items for the mushroom kingdom should be available at all time instead of these timed events that Nintendo still does but I think I”m missing a Mario kart one because it’s not been offered again but it isn’t something I can’t do since it’s a timed event as if it were a normal mobile game, they have coin events and the like but not the others. Completists get left behind. 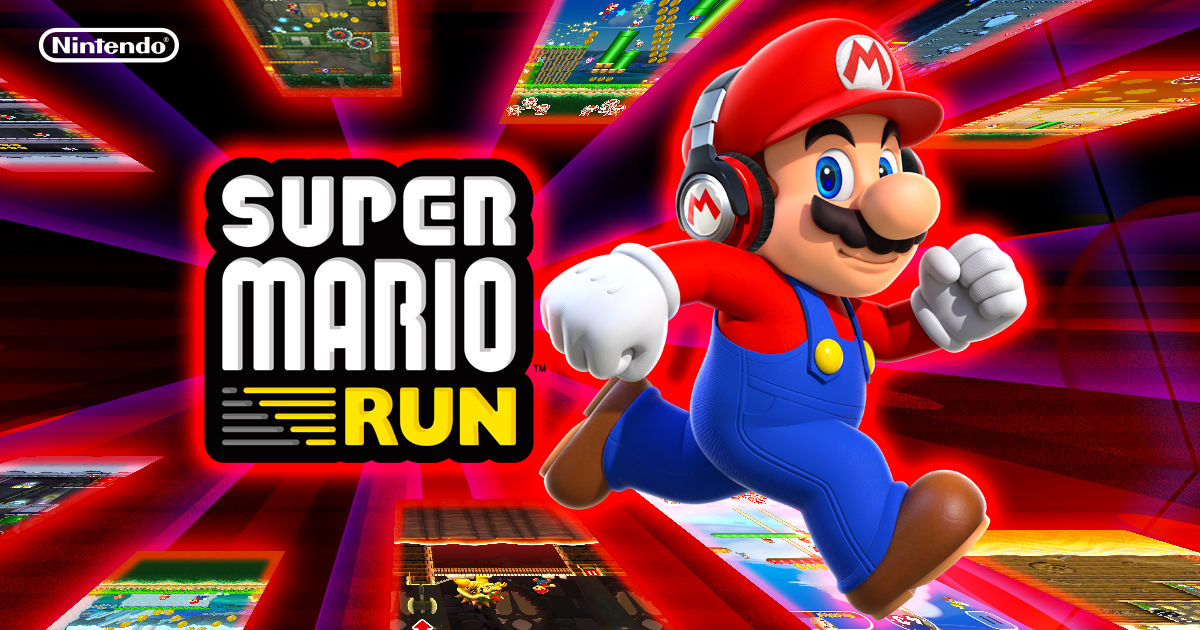 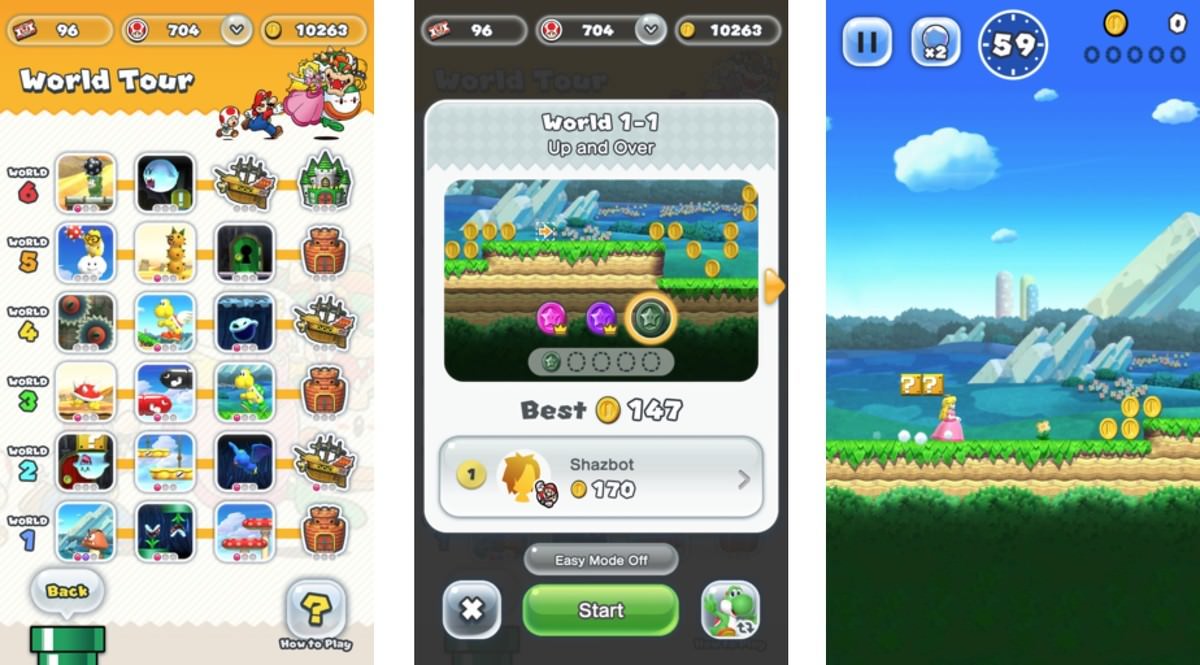 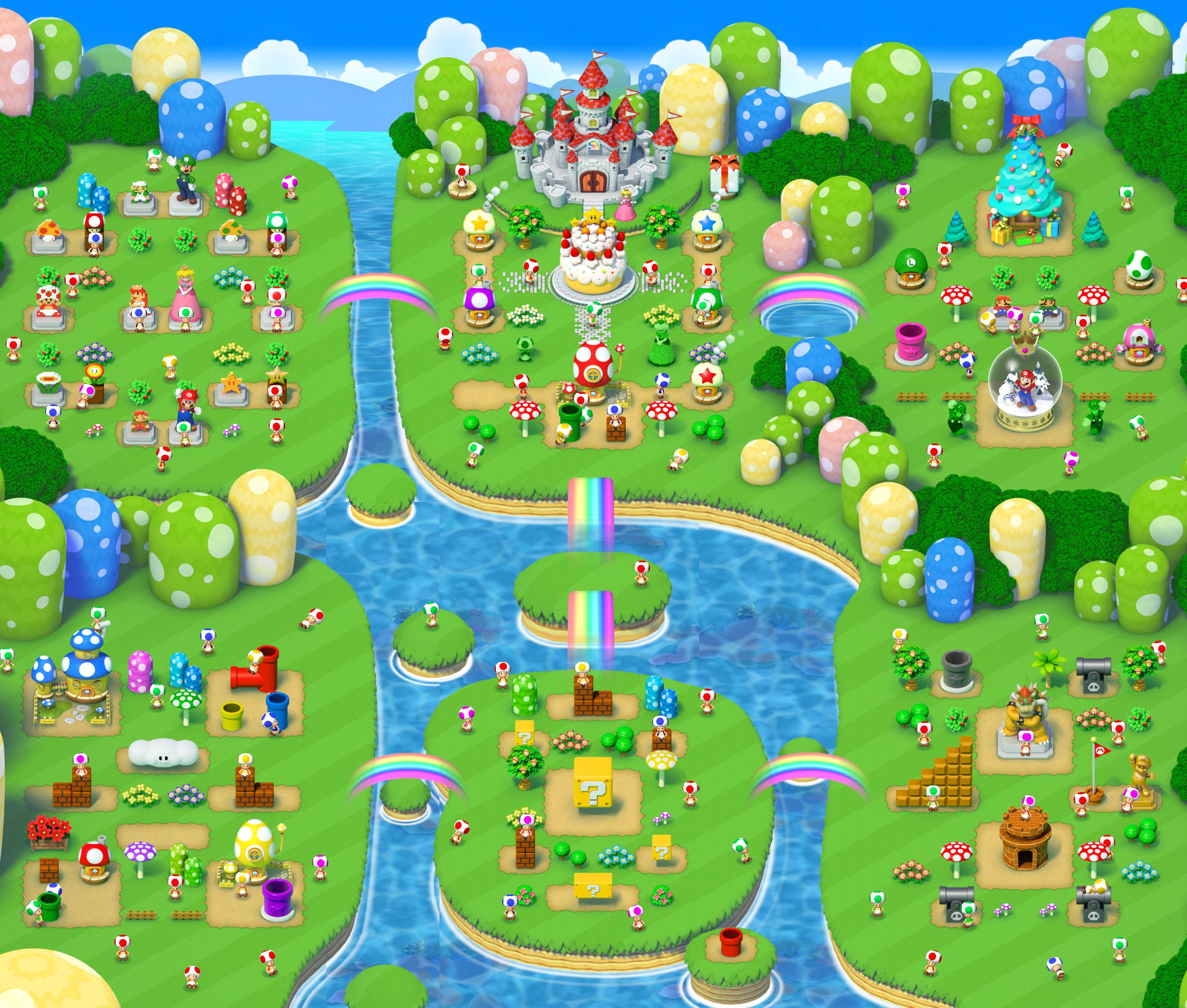 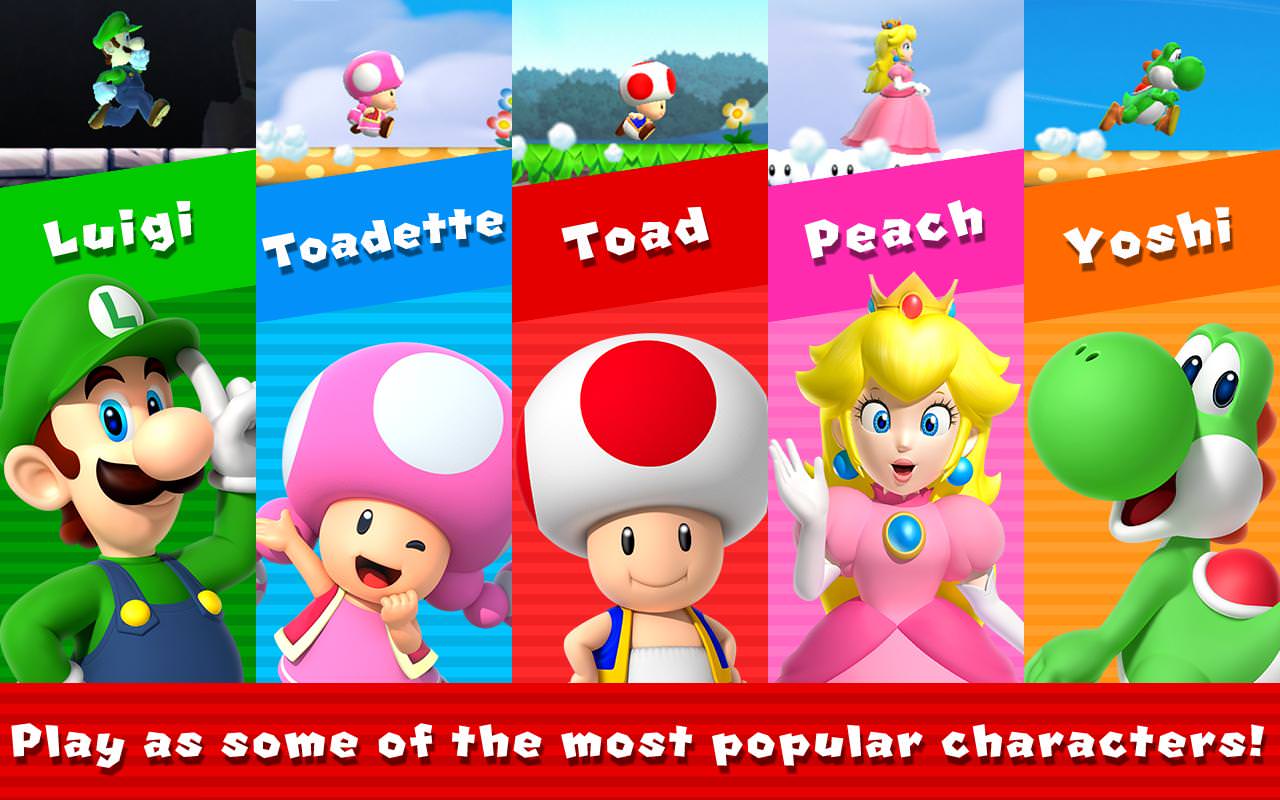 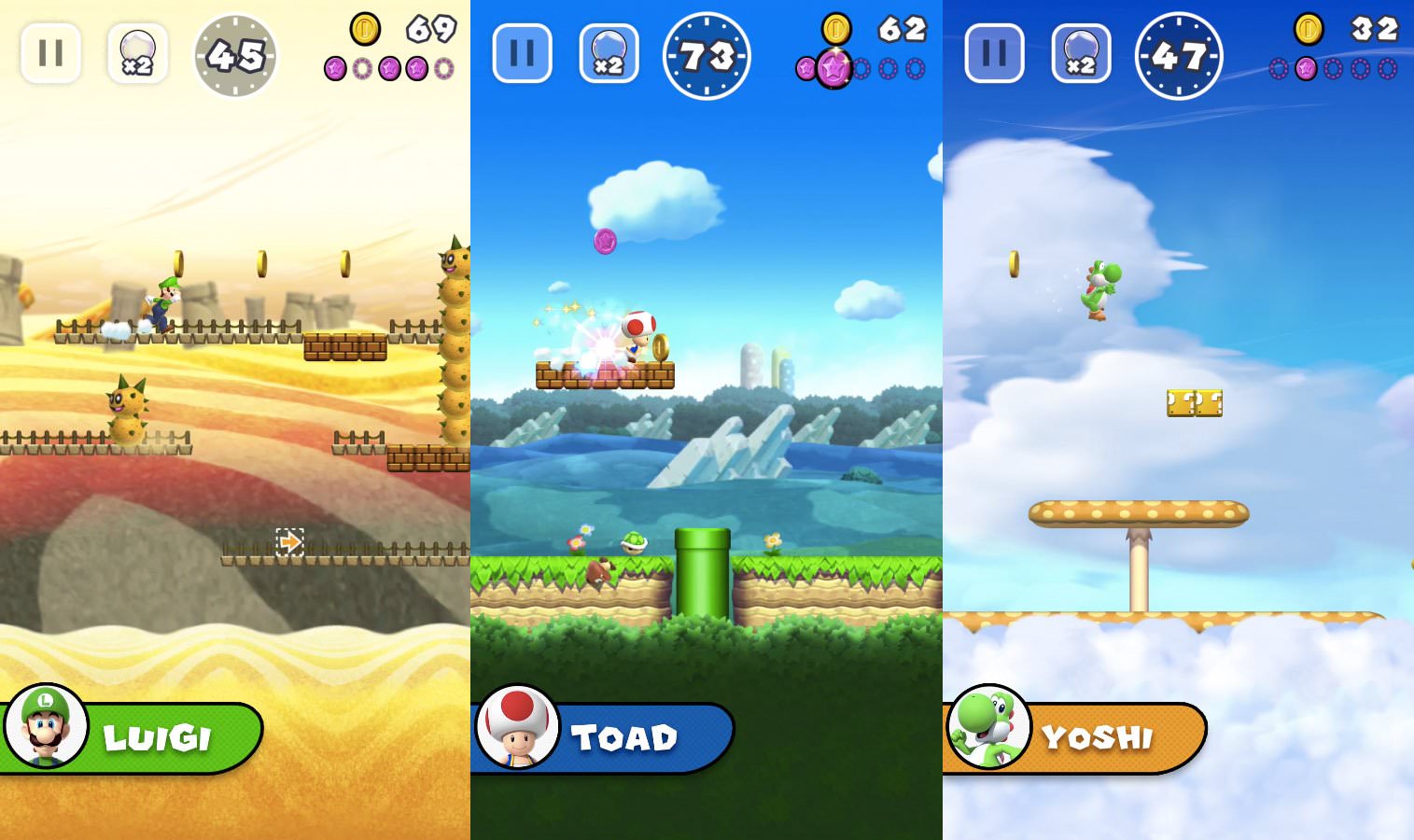 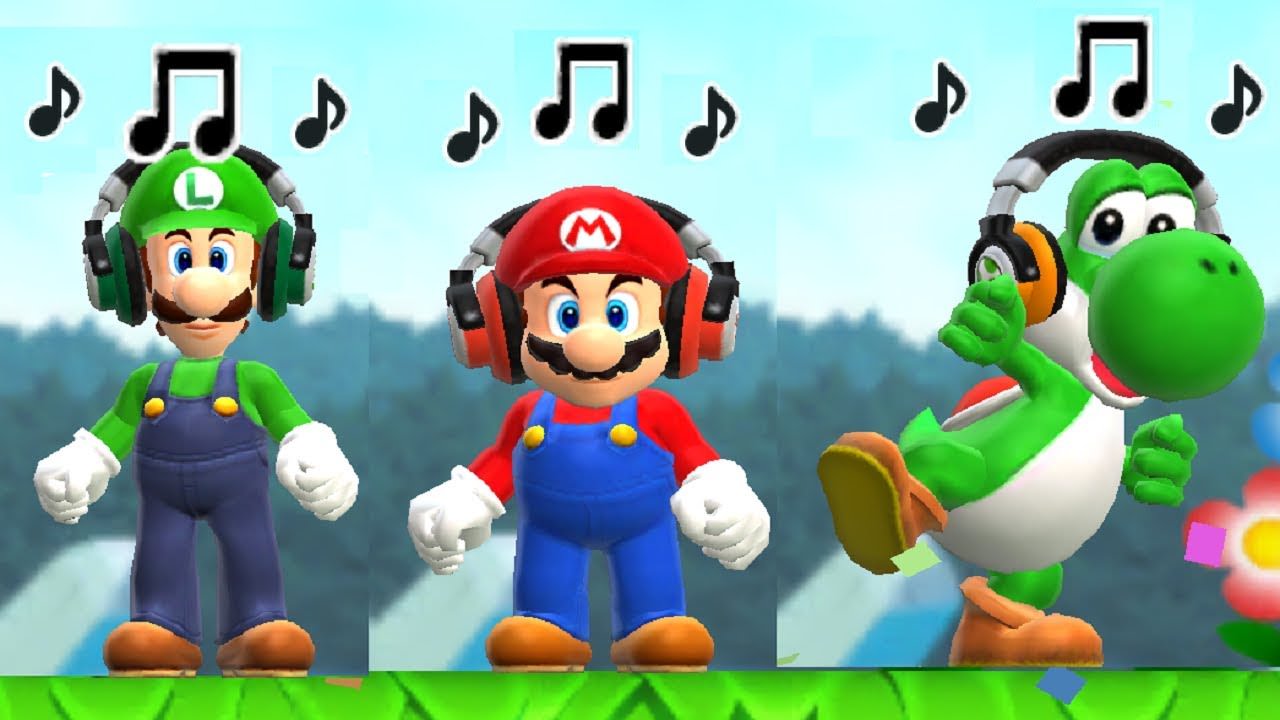