As we wait forever for a new Spawn film which is highly deserved, and while the original Spawn movie is quite good for its time we need something fresher. Hell, we haven’t seen any new media since the HBO Spawn Cartoon which was amazing. But luckily fans gave us something in the 2010’s with two fan-films based on the Todd Mcfarlane’s Imagi comic. It isn’t much but they’re both competent and gave us a taste of what something more could be. 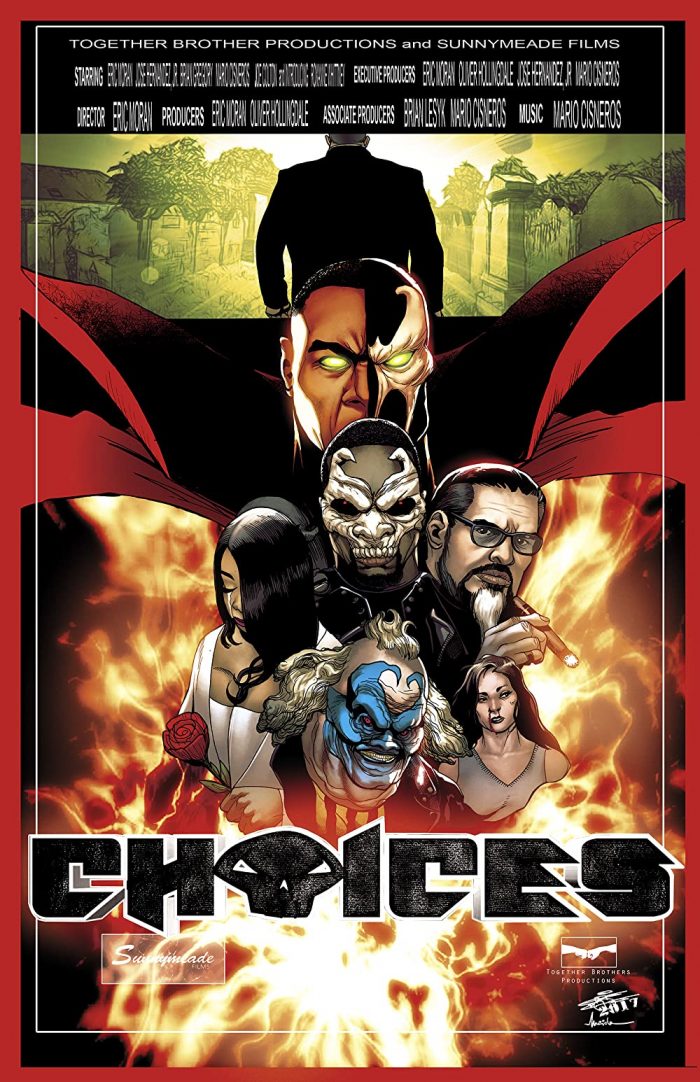 Spawn: The Recall 2014
First we have The Recall which is about 8 minutes and while any action isn’t until the very end, the first few minutes do build up tension and atmosphere that pays off at the end. So it doesn’t feel like they’re just teasing you since you’re genuinely interested. The effects are extremely impressive which is why this fanfilm got a lot of press. It’s the story of a former witch losing her kid and finding her past get back to her, we get some hints that the Violator / Clown was trying to get to the kid before Spawn shows up in all his glory. Great little movie that makes us wish for more. Michael Paris did a great job.

Set a few days after Al Simmons dies and becomes Spawn, we see him in the graveyard thinking over what happened, the setting of a few days after those events doesn’t make sense since he seems mostly ok now and seems to understand who he is now. Al Simmons is a little on the heavy side, this is a bit distracting at first since the actor seems like a nice fella to talk with but despite this he does a good job that it can be overlooked and a new take on Al Simmons as he can still be intimidating. They don’t as well. Eric Moran also did a great job. In the 6 minutes we get Chapel, Jason Wynn, Clown and even She-Spawn! Clown looks like he’s in the middle of morphing into violator but overall the costumes while not amazing, look above the normal low budget look some fan films have. Eric Moran did a great job as well.

Hopefully we get some other fan films based on Spawn, but the setting and characters don’t allow for a low budget movie to be made easily. But people could get creative even with Sam and Twitch. Hopefully we get more Spawn content as I can only listen to the Spawn soundtrack so many times. But at the very least we have these two fan films to enjoy as well.