People often forget that Todd MacFarlane’s Spawn was a pretty big thing back in the 90s that rivaled Marvel or DC comics’ best. How big? Well the band Iced Earth made a concept album for the character in 1996 called “The Dark Saga” and I don’t see Batman or even Wolverine getting a concept album anytime soon. Let’s listen back to this album and not only hear if it’s any good but if it’s a good album for Spawn.

We begin with a song called as the album Dark Saga, the song is about the origin of Spawn and how Al Simmons got screwed by the devil, song is not a great opener but it isn’t bad. The second song is I died for you and it’s mostly about when Al Simmons finds his wife married again and now cursed to live like that, the song is just alright something about it just doesn’t click to make it stand out much but it had potential.

We now have Violate which is the weakest song so far but probably the most “metal” so far so I’m sure people like it, the song is mostly about the the clown / the violator. We now get to The Hunter which is the best song in the album and the first great track so it actually got its own post here before even if a fellow Raver mentioned that it likely wasn’t worth a post and boy was he wrong. The song is about the Angel appropriately named Angela who is now Thor’s Sister for dumb reasons but she’ll never be as cool as she was in her xtreeeme 90s style. 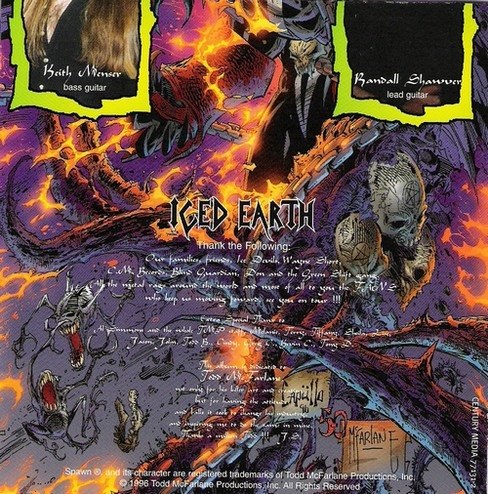 We move on to The Last Laugh which is a song about Malebolgia and the things it did for Spawn. With this one we move on to another song that is neither bad nor good. Depths of Hell which wikipedia claims was written by Al Simmons himself but I guess he’s writing in the third person as the song mostly deals how he has to deal with sh-t from both heaven and hell in another ok song.

Vengeance is Mine is about how Spawn was able to take matters into his own hand and being the judge and executioner are which is something we get to see a few times when some people did heinous acts in one of my least favorite tracks of the album. We now get The Suffering trilogy which is the last three tracks that tell a single story and it begins with Scarred which is a song about Spawn coming to terms with his decisions that lead to what he is now in a nice dark song. 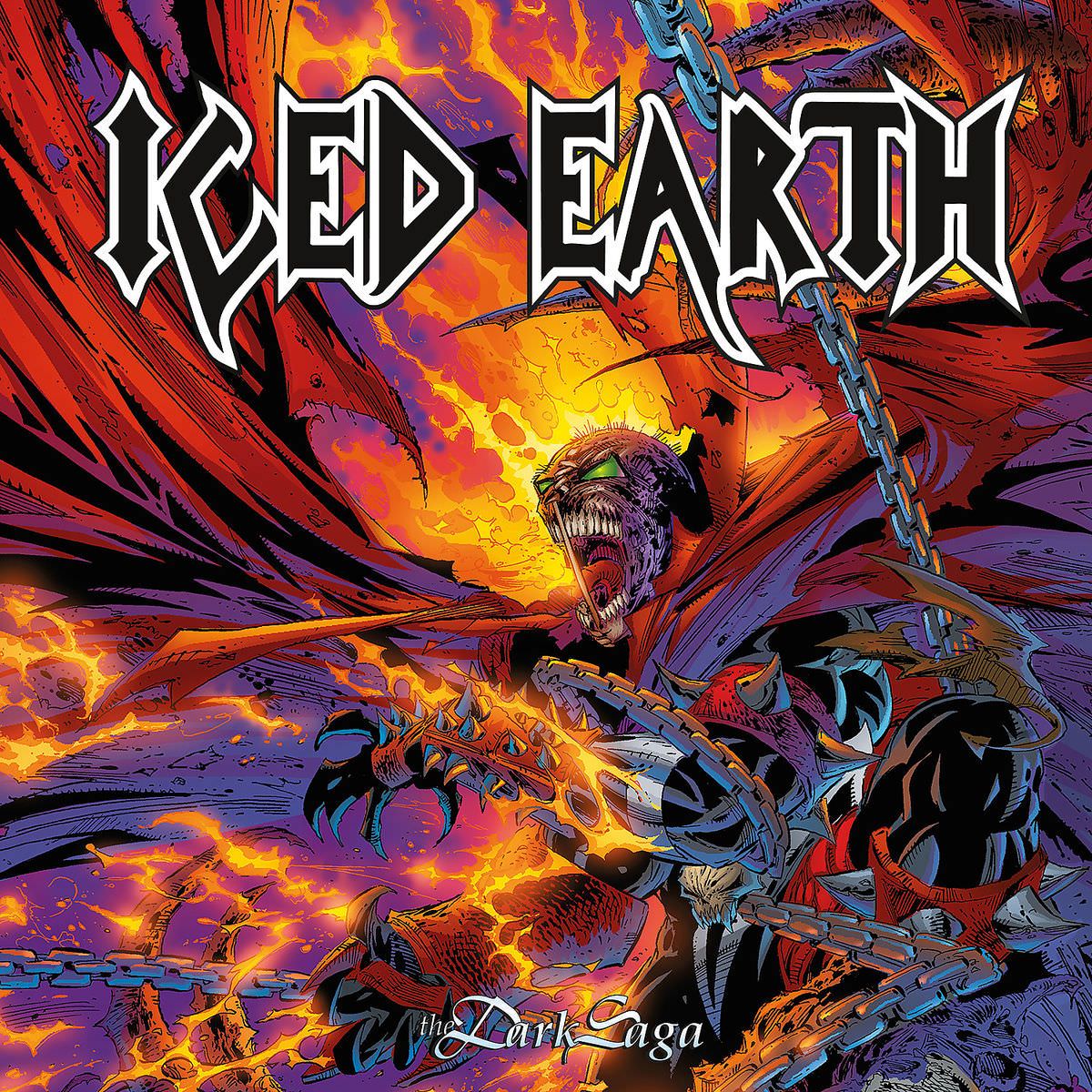 The second part is Slave To The Dark which fades from the last song and is another nice song that now questions the theme of him being bound by this curse or if he has a choice but God won’t answer. The final part is A question of Heaven which also fades and is another strong song that’s a bit more melodic and deals with Al just wanting his suffering to end so he can finally be let to perish instead of living in this limbo. The Suffering trilogy really is one big song even if it changes its style.

The album apparently got a mixed reaction when it came out, I personally am not a big fan of Iced Earth or their style which might be why most of the songs are just “fine” for me in this album but if I liked that style I might’ve been more positive. A review as a concept album I think it does a pretty good job in showcasing the Spawn universe, I was impressed by the care it was given, even some quotes were from the actual comic. The cover of the album was done by Todd MacFarlane and is pretty sweet. You can listen to the album here and it even includes the lyrics from the CD booklet which is a nice touch.

The European limited edition includes a Judas Priest cover with The Ripper which doesn’t make much sense here since it’s literally about Jack the Ripper, which I guess might have been name dropped at least once in Spawn’s comics but I guess the imagery of the lyrics sort of work for the Spawn universe. Also in 2008 a box set claled SLave to the Dark including various songs of Iced Earth through their career includes Hellspawn Mix 1 and 2 in their Dark Saga disc but I couldn’t find these tracks to listen to.