It’s October and the 13th edition of Music Match we’re in the Halloween mood so we’ll feature 3 spooky music videos to go along with the season so enjoy the music recommendations and awesome music videos for a playlist this season. 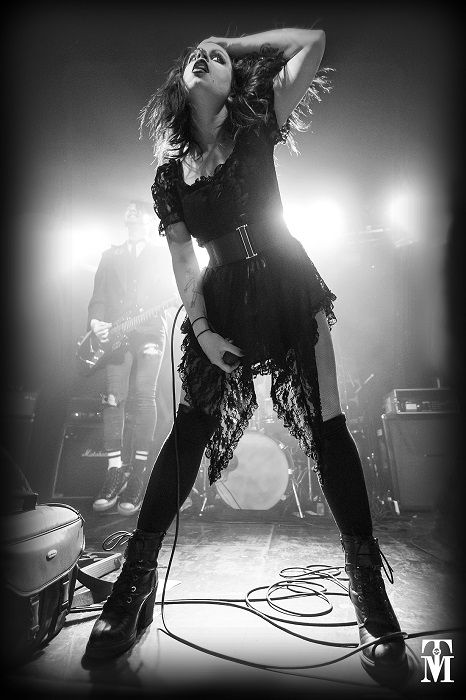 What better music video to start this off with than with a band that uses scary masks, a mix of metal and electronic their sound is different than what you normally find in the genre. The music video is a bit artsy but that’s what’s cool about it even if not the creepiest thing they’ve done it’s a good song with an interesting music video that you can’t go wrong checking it out.

This music video was a huge hit in my school and it was at a time when we were too young to find something like the backstreet boys embarrassing and thank god for that since we were able to enjoy instead of hate this unique music video where the backstreet boys are back apparently and now became monsters. The music video is a lot of fun and you can tell whoever filmed it and everyone involved had a lot of fun making it. The lyrics have nothing to do with what we’re seeing but it’s catchy enough that no one cares.

With an Alice in Wonderland inspired theme with a dark twist the birthday massacre knew how to mix melody with heavy riffs, this trippy music video is in the same way a bit innocent and at the same time really dark imagery. These things might be a bit cliche now but it was relatively new when they did it. The creepy video blends perfectly with the song which is fairly decent and while this could be seen as a bad version of a Tool music video it’s really trying to do something else. 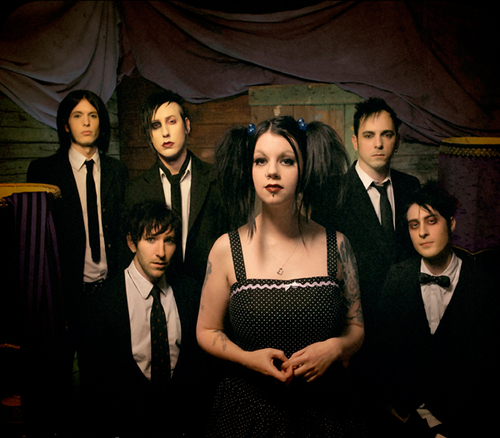