Dragon Quest: The Great Adventure of Dai is fantasy DBZ you missed out on Dai no Daibōken

The Dragon Quest games being the huge success that it’s always been in Japan has received various manga and anime adaptations and today we will take a look at the second anime Doragon Kuesuto: Dai no Daibōken or the Adventure of Dai which aired in 1991 and had 46 episodes while the manga had 37 volumes. The adaptation takes plenty of liberties from the games and is as Shonen as you can get and a cool alternative to Dragon Ball Z back in the day since it’s basically DBZ in a fantasy setting, so let’s take a look back and see why this show is amazing.

The anime doesn’t really adapt any one Dragon Quest game and tells its own original story while still using the rest of the things that Dragon Quest is known for including its music and enemy characters which are all exactly the same as they appear in the game. The music is simply amazing and I feel it sets the mood far better than the games ever did. For the original characters they take their own liberties but are awesome designs on their own. This was my first exposure to the franchise having never played the Dragon Warrior games until Enix released the games after Pokemon hit it big in the US again but I instantly recognized all the music as well as the enemy characters. 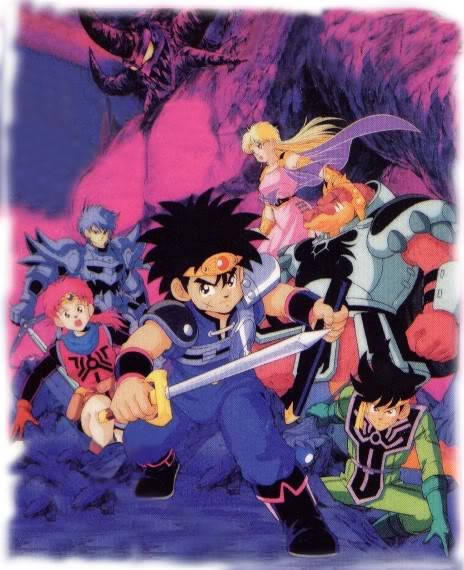 As far as the characters you have the main group of heroes Dai / Fly who is based on Erdrick/Loto but here he is a small kid who was raised by monsters in an island where they’re all good before he finds out a bit more of his destiny after Abel who trains him sacrifices himself to save them. Abel was the hero who previously defeated the great king of evil and is basically a big part of the story who had some role with the other main characters. Pop was Abel’s student but he was not a very good one and we see him become a better magician as the show goes by. Maam who we meet later is a girl who wanted to become a magician but couldn’t so Abel gave her a gunt hat can shoot magic for her and together they form the team that will combat the evil forces. They are joined by the cute mascot which is a golden Dragon Quest slime with wings called Gome and Leona who is the princess of the kingdom they save but she isn’t a permanent cast member. 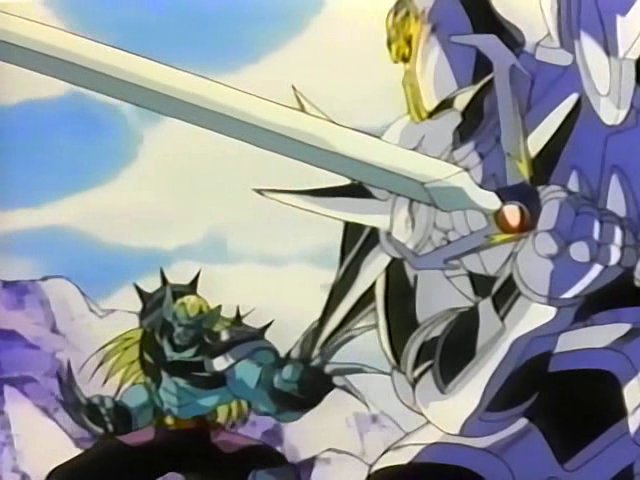 As far as the bad guys you have a very video game like hierarchy and game mechanics and the leader of The Demon Lord’s Army is Hadlar / Hadora who was killed by Abel but revived by a new more evil entity. He leads the Demon Lord’s army and it’s divided with different generals that focus on a specific type of army that they have. Hundred Beast Regiment with the leader Beast King Crocodine, The Undead Knights Regiment Leader of the Undead Knights Hyunckel, Ice and Fire Demon Regiment with Fire and Ice Commander Flazzard, Sorcerer Regiment with Ghost Bishop Zaboera, Super Dragon Regiment with Dragon Tamer Baran and finally the Shadow Regiment with Shadow Fighter Myst-Vearn. So they have to defeat each and one of them before facing Hadlar and eventually Burn the new evil lord. 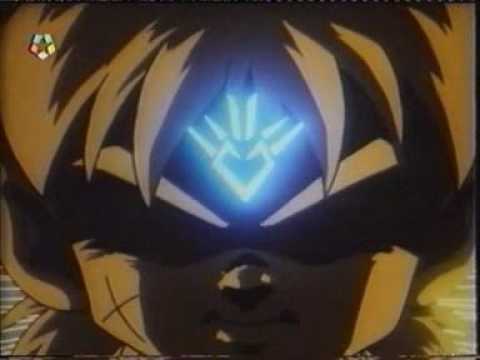 The story has plenty of drama and twists and turns which keep it interesting like two of the leaders doing a heel/face turn and joining the heroes for a while and other things. The main story is that there are 3 different species, humans, monsters and dragons and it’s the Dragon Knight who brings balance. We find out like in DBZ that Dai is the Dragon Knight which is like a Super Saiyan upgrade only its his forehead that has a dragon symbol when he transforms and so far Dai can only do it when he’s angry. He eventually meets his father who can indeed transform when he wants and things get pretty exciting just as the story progresses and abruptly stops. Despite this the show is exciting to watch and worth going through it since it deserves far more attention than it has. 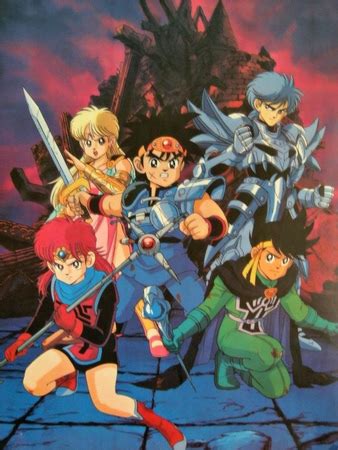 Sadly the anime was left unfinished after its cancellation, the reasons why are unknown as far as I’ve researched since I’ve read stuff like bad ratings and also Akira Toriyama not being happy that they were using his drawings in an anime that wasn’t his but none of this has ever been confirmed. The manga and anime differed in some things but it’s the only way to know what really happened and the show ended. But there were 3 OVA movies, “Great Adventure” which is basically a pilot, “Disciple of Avan” which deals with doppelganger and The Reborn Six Commanders Galbasu which deals with a new bigger threat who is going to take care of Dai and his friends once and for all, all of them are what you’d expect from 90s OVAs and I like them. 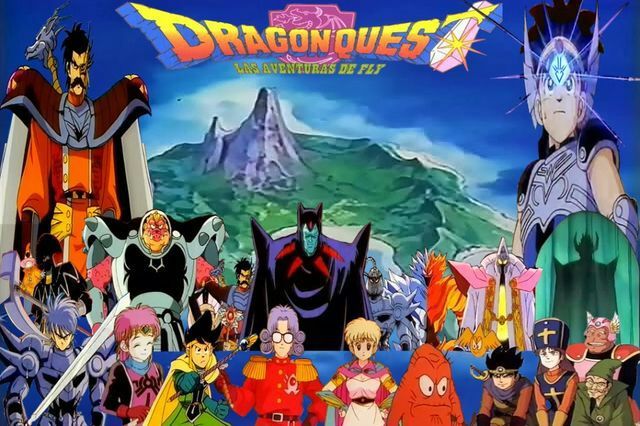 A far as an episode guide you have the Prologue (Episodes 1-3) where you get to know the universe, the Abel Saga (Episodes 4-9) where you meet Abel and learn about him before his sacrifice, the Saga of Crocodine (Episodes 10-18) where we face the first general of the beasts, The Saga de Hyunkeru (Episodes 19-26) where we meet one of the coolest characters from the anime, the Saga de Freizard (Episodes 27-39) where things begin to get more chaotic and exciting, and finally theSaga de Baran (Episodes 40-46) where we get to find out about the origins of Dai and Dragon Knights. This anime is underrated and overlooked despite being dubbed in a few different languages and anyone who is a fan of 90s anime should enjoy it and straying from the Dragon Quest source material doesn’t harm it. 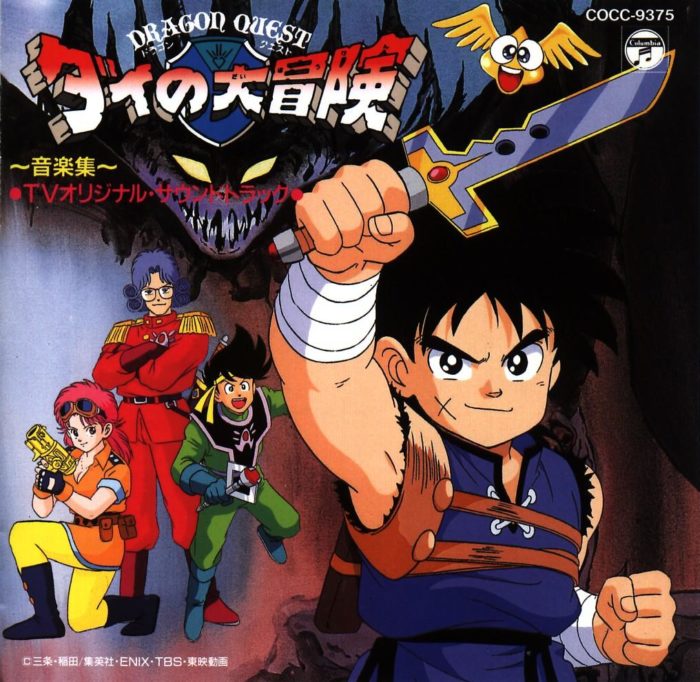