It was 1995 and all the gaming magazines were talking about that new Nintendo console that was coming out which was 32 bits instead of the 16 bit SNES. I do not remember the Virtual Boy marketed as a handheld but as new Nintendo gaming system I needed to have. I was already super curious and excited about Virtual Reality and of course I wanted and got a Virtual Boy. It is now seen as this failure which it was and everyone tells us how much it sucked but with less than 800,000 units sold most do not speak from experience but just repeat what others have said and many of those lack the context of what it was to own a Virtual Boy when it came out and the Virtual Boy was great. 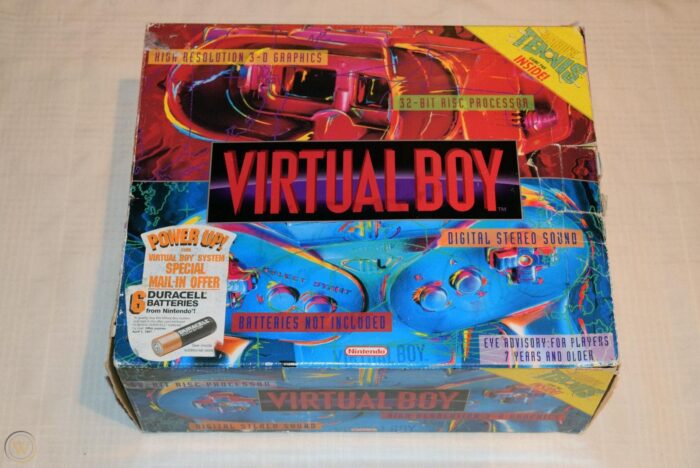 I got the Virtual Boy with 2 games, the pack in Mario’s Tennis and Wario Land Virtual Boy, we also got the AC adapter so we never worried about using it with batteries, it was always a stationary console for me and that was fine. The system looked futuristic and having a headset just felt out of science fiction. The controller with two handles looked more professional even if it lacked buttons, it still had shoulder buttons and a second D-Pad which to me blew my mind as a kid though it didn’t have much use outside of a game or two. The red color was there to impress and the box art was 90s cool. 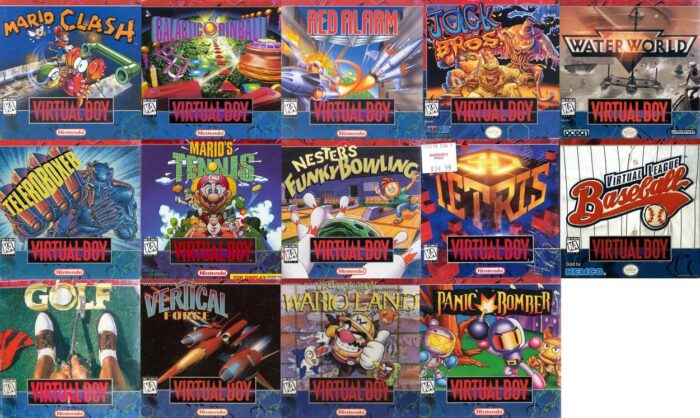 For a new console that was twice the bits of a Super NES it didn’t feel impressive, the characters looked better in a way with more details but the red and black couldn’t compare to full color, especially since the backgrounds of the games seemed simpler, like Game Boy games. In a way it was a disappointment out of the box because of that. Had I known it was more of a handheld than the next Nintendo console I would’ve felt different perhaps. The cartridges were odd looking, bigger than but thinner than Gameboy ones but they looked cool. 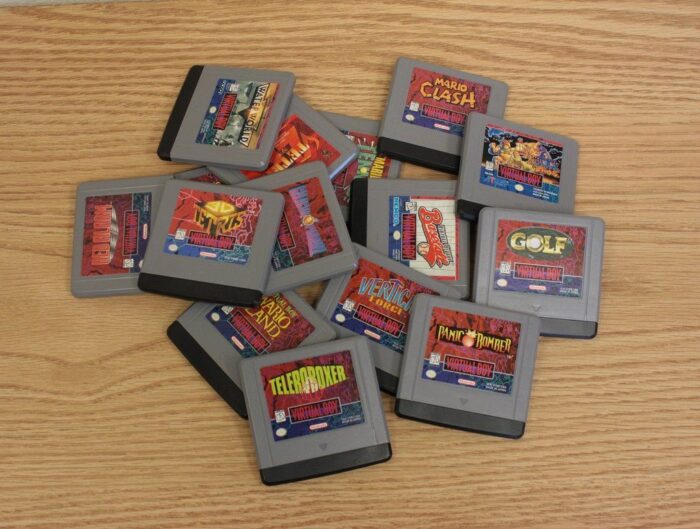 The big selling point was the stereoscopic 3D and it impressed, there’s something about 3D that just brings more life to games, we can see this with actual VR and even the Nintendo 3DS. Nintendo was sure paranoid with tons of safety indicators and warnings, hell there was an autopause feature that after 30 minutes it would tell you to take a break. The sliders helped you get the 3D until you could see it well. And it worked, Nintendo did 3D better than anyone else in the 90s with this device, I could play for hours and guess what, no headaches or other side effects whatsoever

It is now common for people to say how they got headaches but again, how many of those people actually played or had a Virtual Boy as kids, according to the data not many. I only know about headaches because the manuals indicated it as a side effect and some magazines would joke about it but it’s definitely not as commonplace as you might’ve thought since none of my family or friends ever experienced them. After playing you did see black and red shapes for a minute or two like with visual magic tricks. Overall the complains about it causing nausea and other side effects are definitely exaggerated by people who didn’t own a Virtual Boy 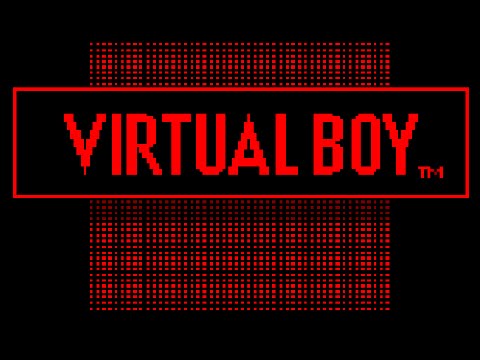 There was nothing like playing the virtual boy at home since all the demo kiosks had that sweaty used up foam visor and it hurt your neck to use it. When the Nintendo 64 was going to come out we tried to sell the Virtual Boy to get money for it so we put it in a used market but no one ever bought it so we took it back, my mom then suggested we buy as many games as we could for it to at least have a system with lots of games and by then the games were cheap. Mario’s Tennis had plenty of personality but it was just a bit too difficult for me, perhaps not the best pack-in game since there wasn’t as much to do but glad it started a franchise. 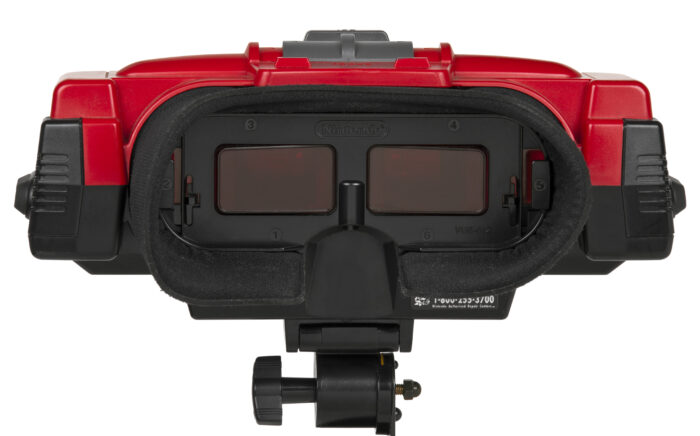 Wario Land VR was a very fun game like the original Wario Land on the game boy, also a bit difficult but most of my hours were spent playing this game. Teleroboxer was such a great concept but again it was a bit too difficult to enjoy, still I wish we could get some type of sequel. Mario Clash was the greatest way to revive the original arcade Mario Bros experience and to date it remains that, the added depth gave a lot of replay value to this old classic. Tetris 3D was just well Tetris, great in a way but not much else. Red Alarm was a space ship game which featured cool effects but never got too far. Galactic Pinball was also fun but at the end just pinball in 3D Games were short so they went back to the early gaming days when games needed to be hard to increase play time. 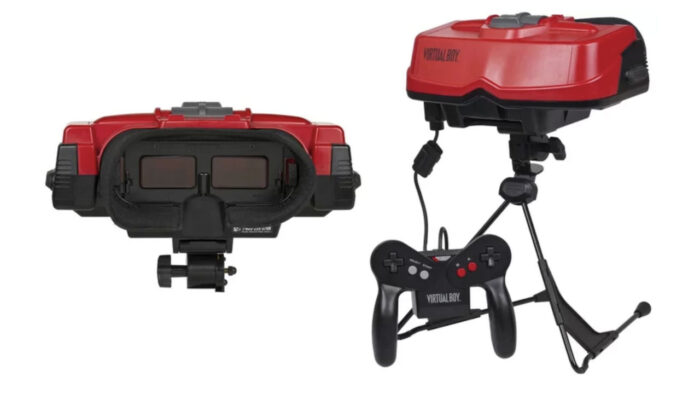 I always wanted a Super Mario game but we never got one and that’s the main issue, we never got big titles to go along with it, it never got marketed properly either and the Nintendo 64 took over any hype this could’ve tried to get. A disappointing system because of it in a way but had it gotten a few more games it would’ve been able to become more of a cult classic instead of a misunderstood system we got to see VR evolve and in a way products like the Oculus Quest exist because of it and all the new exciting news of VR. I am happy to have owned a Virtual Boy as a kid since it’s something that owning it now completely lacks the context of what the system really had to offer. All hail the Virtual Boy indeed.