The Oculus Rift kick starter in 2016 basically revived any interest investors and most people had with Virtual Reality. I had waited so many years for VR to become a thing again and that did it, soon after the kickstarter met its goal, we saw Facebook want a pie on VR and other companies jump on the VR bandwagon. Soon after we got tons of VR stuff with Google Cardboard and other cheap alternatives while real VR was too expensive for the mainstream and hype in general died down. That is until the Oculus Quest released and with a new version coming out that will surely be more successful, what can we make of the original Oculus Quest? 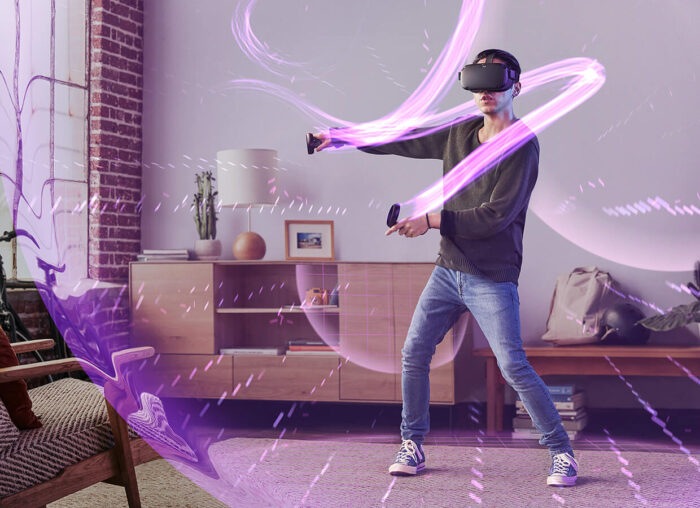 What Oculus Quest did in 2019 was reignite the interest in VR by providing a quality device that did not need an expensive gaming computer and the space to put trackers since it was all built in and wireless. This alone was a game changer which made it become not only a hot holiday item but one that people wanted to use during the pandemic. Sure it has short comings when compared to the tethered VR solutions by Oculus and other companies but it didn’t need to be the best, just the most user friendly version that gave a real and good quality VR Experience and the Quest does exactly this. 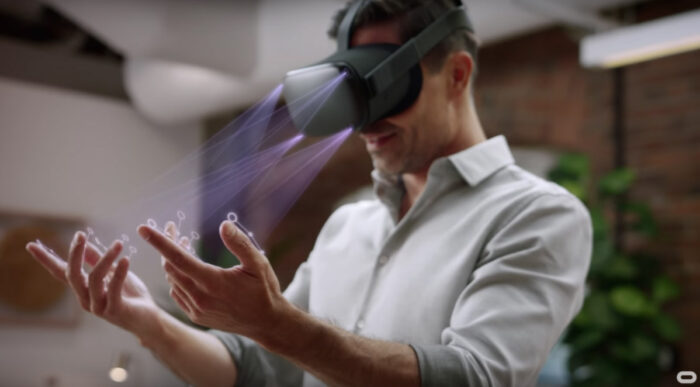 Facebook has shown its commitment to VR and the Quest benefited from it and is clearly their flagship product. We got plenty of big updates that made the user experience for the headset much better. The two biggest and most famous examples of these were of course the hand tracking which allows the Quest to use your hands without a controller and the Oculus Link which lets you connect to a PC and play games through it as if it were a Rift. These two easily made the Quest a better alternative than the Rift for most people sans the hardcore enthusiasts. 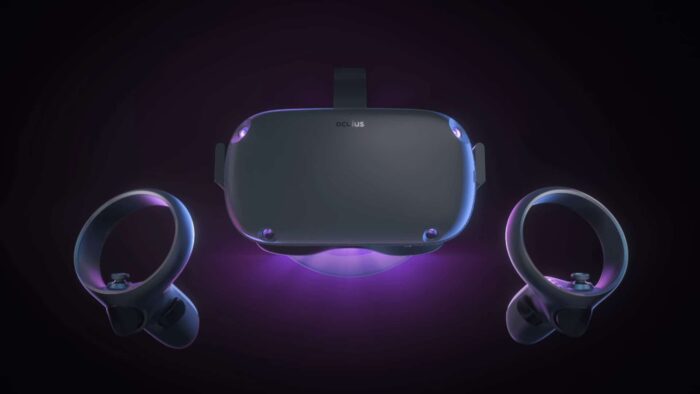 The amount of content available is huge, the Quest Store has plenty of options including some now VR classics but that’s not all. You have the ability to also use the store for the Oculus Go store which is a predecessor to the Quest and doesn’t offer 6 DOF but has plenty of VR content. Oculus Link as previously mentioned basically means you can now play any games from your computer so loading up a Steam VR library is a possibility. And finally of course we can sideload games and apps to the Quest which opened the quest to anyone and there is even more content there if you look for it.

Using VR is just fun and the Quest does a great job, but let’s talk about some of the negatives. the headset can get a bit heavy after using it for a while and the straps aren’t the best. It can also get quite hot while using it and it can still be a bit buggy. You can tell certain things can be improved and will be since many of the complaints already have alternatives you can purchase to better the experience. None of these deter away from what the Oculus Quest offers but it is worth pointing out. 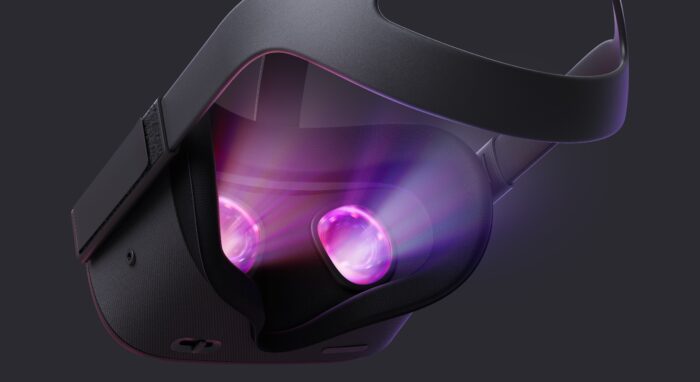 The Oculus Quest showed what the potential of VR is and with each new version following its steps we will continue to evolve and improve. The Oculus Quest is a worthy device even with better alternatives out there with a good balance between price, value and what it can offer. For more VR content check out WearVear who contributed to this article.