Valerian & the City of a thousand planets is awesomely boring

When I first saw a trailer of Valerian and the city of a thousand planets I was caught by surprise since I knew absolutely nothing about it, let alone a French Comic that may have inspired the likes of Star Wars in more than one way with their Space Opera. But the trailer intrigued me and as always whatever reviews might like or dislike don’t really affect much my views, I will forever love John Carter despite not doing well at the box office or receiving bad press. After watching it I can see that it’s a boring movie, but it’s the most awesome boring movie I’ve seen and here is why.

When I saw the movie I had no idea it was directed by the director of the fifth element Luc Besson, which makes sense since plenty of times while watching the movie I thought that it really reminded me of the fifth element. Just the style and the way aliens looked, it’s almost as if it were set in the same universe. The movie however begins more to something that seems straight out of Avatar with those pearl aliens which are awesome really, and that’s what this movie has a lot of; Imagination. 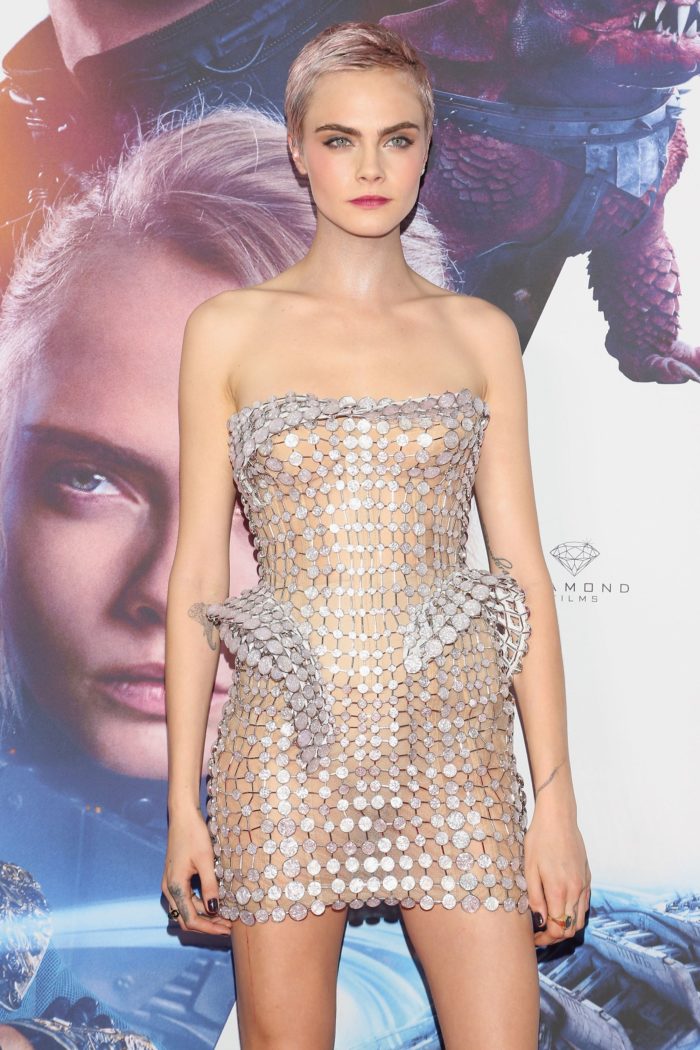 I definitely have mixed feelings with the movie though, on one end it’s a rather generic boring plot that is unraveled in a rather convoluted way. I realize that this French comic is pretty old so many of its ideas have already been done before but still, they could’ve done it a bit more interesting. I can’t say I cared much for the mystery of the plot at all, it was only because the movie did other things so well that I almost don’t care the plot is such a let down. Some of it is definitely on some of the acting, for example the actor for Valerian was not a great choice, no problems with Laureline though as she was great but not much chemistry between the two.

On the other hand the movie’s world building is awesome, the effects are great and in general the world is so awesome that I’d love to see more movies in it. I’ll definitely be reading the comics now but I’m sad that we won’t get another movie. The action, adventure, everything is there for this to be a big franchise. If you’re a fan of sci-fi check it out, it’s just missing a better plot and main character. This specific thing basically saves the movie from being a forgettable mess to a movie you want to love. 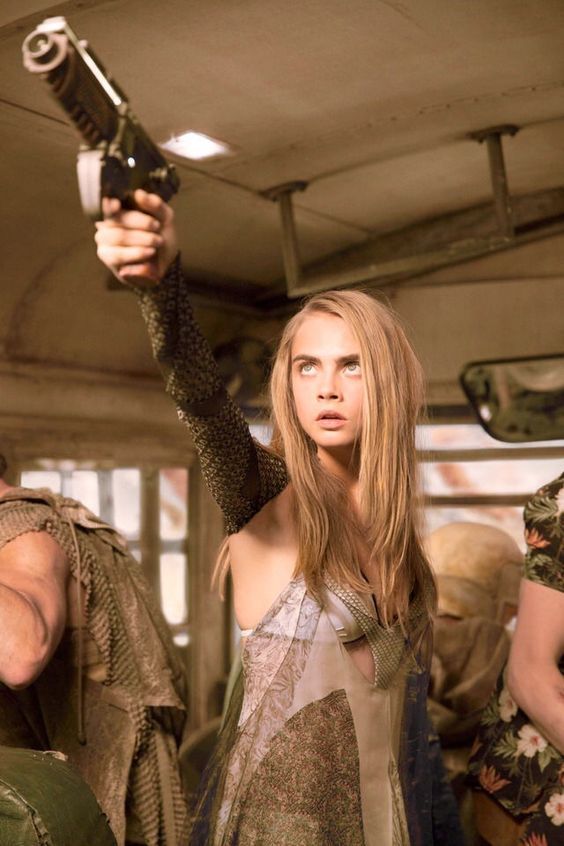 There isn’t much I want to hate besides but there isn’t anything outstanding in the plot. The worlds build are so colorful and fascinating, it really makes you feel like some type of sci-fi world that isn’t boringly perfect or apocalyptic. It’s a nice balance between both, similar to what our world is like which makes it far more appealing. Great alien species are difficult to come by but this movie throws plenty of them even if only for a few seconds.

The movie not being a hollywood film and more of an indie movie is both a strength and a weakness. We might actually see some type of sequel or something based on the property because of it but also being the most expensive indie film means not a direct sequel will ever get made, at least not in the same way. But it has at least brought the Valerian franchise name to a lot more people than before. Counting its french roots, I wish Valérian et la Cité des mille planètes would’ve been a French film and more could’ve been done, Americanizing the film definitely hurt it. 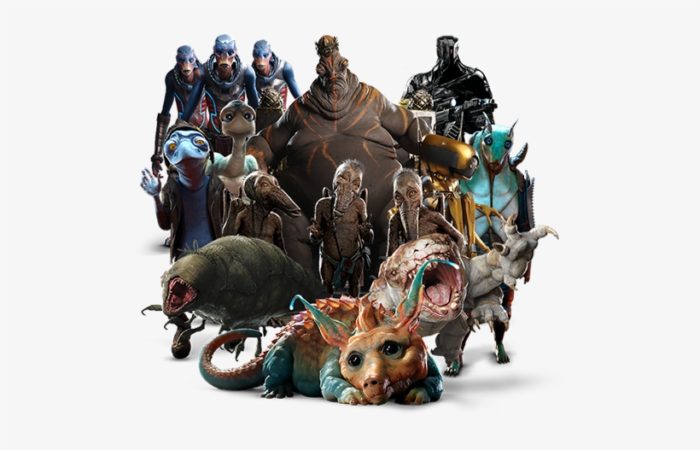 Cara Delevingne was a great Laureline but she still needed a few more scenes in the movie to make her stand out. She is no Leeloo despite having the talent to outdo any Milla Jovovich performance. For a franchise named Valerian and Laureline, more could’ve been done. As mentioned Valerian was too much of a rookie, and I feel a slightly less irresponsible looking main character would’ve fared better. It just felt like so much wasted world building when you had no interesting interaction with the world from the main characters. 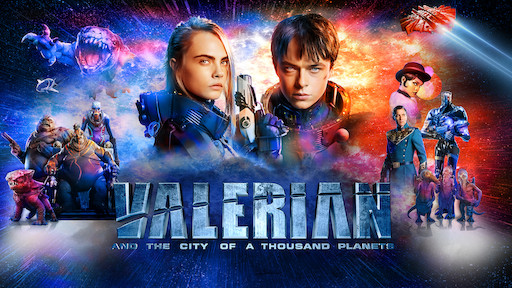 Let’s hope for something cool for the future of Valerian, whether an animated film, a tv show, regular cartoon, reboot, sequel or whatever. I know I want to see more of this world, in the mean time, there are a lot of French Comics to catch up to.