Ready Player One is almost the VR movie we wanted

I have always loved Virtual Reality since I first heard about it as a kid in the 90s and seeing what that could be in the future. I was disappointed when the hype for VR died in that decade and was glad that we would get a revival of VR in the mid 2010’s, the tech had finally begun evolving again and we’re now seeing the fruits of that new wave of VR and AR. Hype came and went but the tech is still evolving and Steven Spielberg gave us a movie based on a book and well some hated the book but liked the movie some hated both, I think the movie misses a few points but is the best Virtual Reality movie we have until now, we have some cooler VR shows though.

Apparently the book by Ernest Cline is full of references to pop culture, more specifically the 80s that it becomes distracting. The movie definitely does, which makes sense especially with how much Spielberg influenced that decade. They’re definitely cool, I mean the T-Rex from Jurassic Park chasing Back to the Future’s Deolrian? but in a way makes it hard for the movie to have an identity and ironically make it not become pop-culture because of it. I also don’t think the people will still be obsessed with the 1980s in the year 2045, we’ve had 80s nostalgia be mainstream since the early 2000’s. I’m not complaining though, seeing the Ninja Turtles and Spawn up there with other characters I recognize or don’t recognize is just cool. 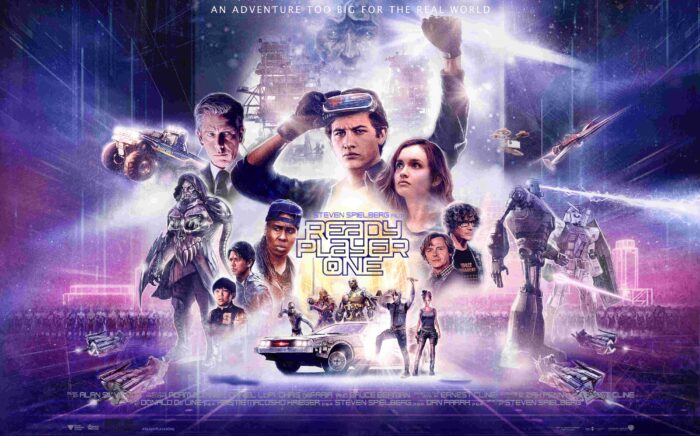 I like the way they set up VR glasses and headsets, I do think that’s similar to how things would eventually become; Just like the Television and Smartphones before it. People will become obsessed with the technology and just do everything with it, with those who were early adopters of VR having the benefit of being first and also getting bored first. It’s too bad the movie doesn’t focus more on that since that was an interesting point that was barely touched by the movie, Kiss Me First, a VR show I also similarly forgets about that after the first few episodes like this movie did. 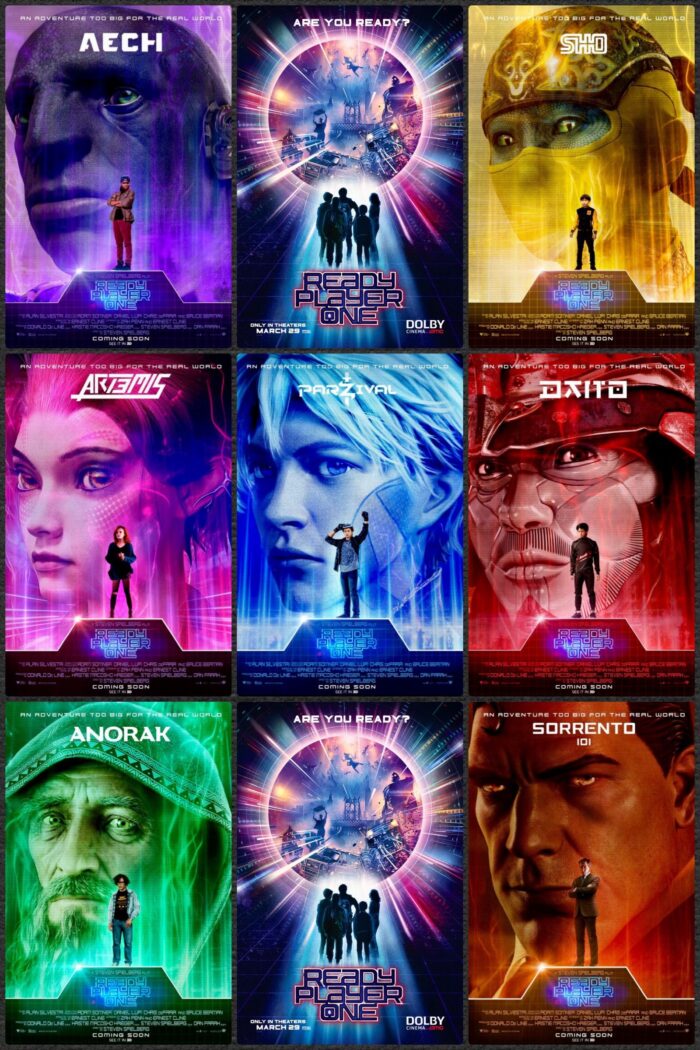 As far as the actual plot it feels like a classic kid adventure story from the 80s where you are on a quest to find something. Is it realistic? Not at all and while it doesn’t have the magic that those type of movies used to have, it gets very close of having an objective to be able to become something, I think in parts it was not gritty enough and in others too gritty for this to happen. The balance between finding a target audience sort of hurts the movie. The ending is predictable but it works alright, it’s not the best movie because of it but it’s a fine experience.

Sadly most of the characters are not interesting enough, we do get a few that are but the main characters don’t have enough charisma to get you to like them, just enough to go through the movie. The avatar system I would think is silly except I’ve spent plenty of time on VR Chat and hanging out with Uganda Knuckles to know that well people will do that. I think a more interesting plot could’ve been done with the same story and just having some slight changes here and there. 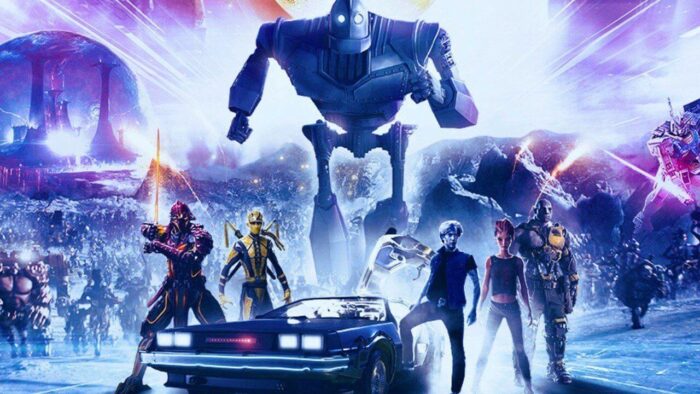 I don’t think we’ll ever get a world anywhere like the Oasis but shows us what our world could be like, this movie deserves a little more love despite its flaws and this is my little tribute to it. The concept art alone of the movie goes to show that VR has not been used enough in fiction but we’ll see more content, and hopefully more 90s influences in EXTREME digital avatars and a little more time to see the virtual world and why it’s so awesome in a future movie. 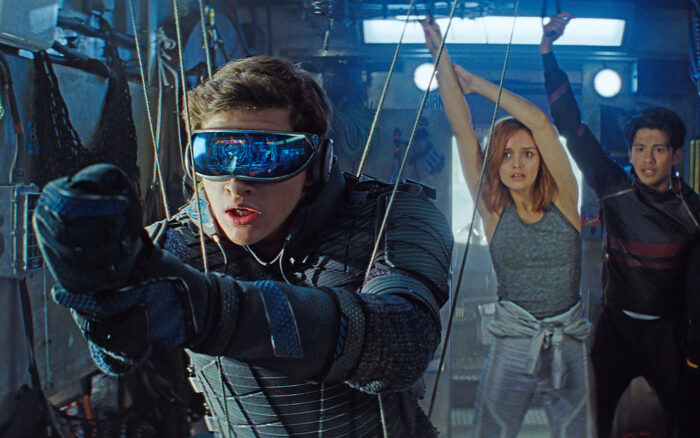 There will be a sequel book apparently and likely a sequel movie so I guess Ready Player Two will happen. I’d like to see more things explored, the book will follow the same kids which is a shame but who knows what it can be about. I’d watch a movie, we need more Virtual Reality in fiction but in the meantime click to read some of our VR articles since entering a digital world is pretty raving.