Cyber Punk made into film with Blade Runner that put many staples of what people like about dystopian futures. Inspired or based on “Do Androids Dream of Electric Sheep?” we got two Blade Runner films set 30 years apart from each other. Both are considered classics and neither of them were huge successes but are cult classics. So let’s take a look at what the replicant future has on hold and if it’s worth watching the two movies. 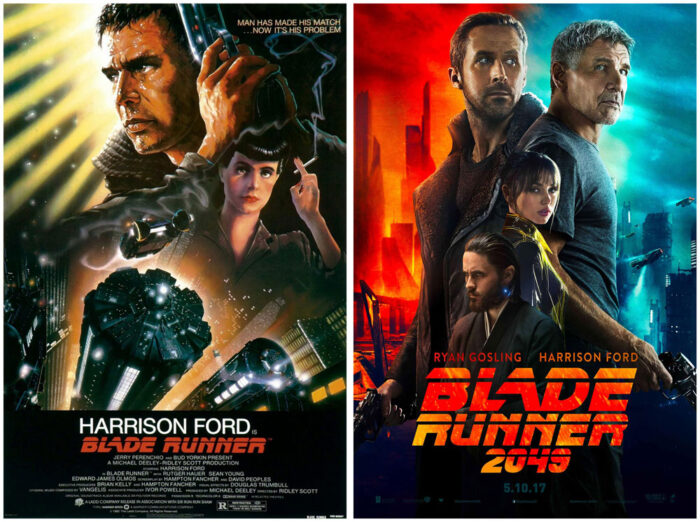 It’s influenced so much cyberpunk media over the decades that it’s difficult to judge on its own since so many of the things that are shown in the movie have been done many times. It has a very unique look despite it that feels modern yet logical of a progression stand point. 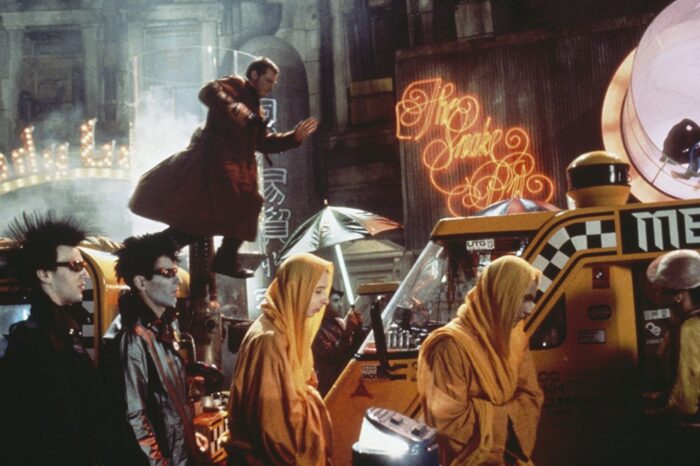 The movie has a bunch of different cuts, theatrical, final, director’s, buy the DVD yet again cut, etc. But as much as some argue that one cut is better than the others just check one of the versions out since it doesn’t matter in the end it’s for the most part the same story. I waited for so long to understand which was the best version but overall any version is a good choice but some have a preferred one. 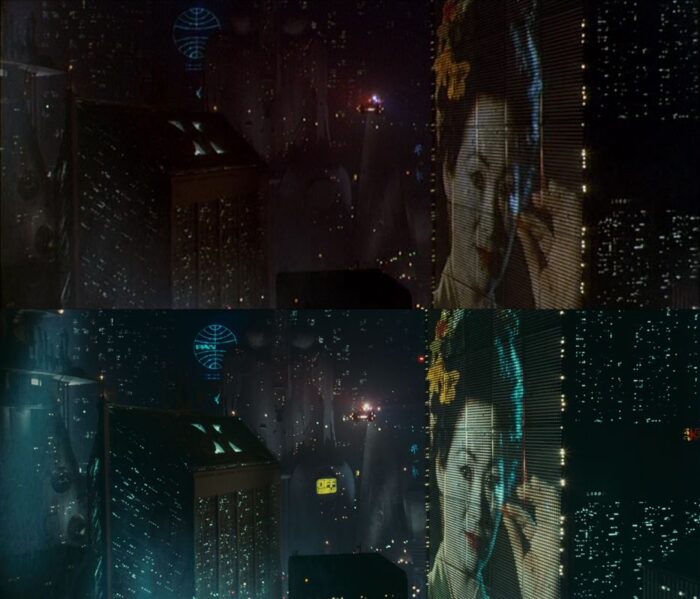 The movie is a bit long and there isn’t much action and there aren’t many of these type of noir stories nowadays. It’s depressing, makes you think and want to buy an umbrella. It’s a great movie and the more vague the whole replicant concept is kept the better. 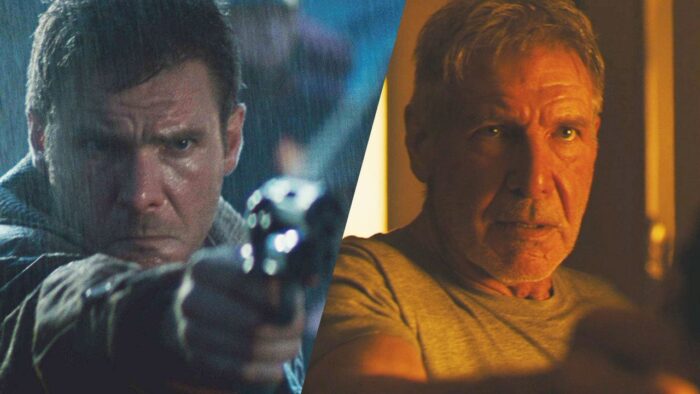 Most people would not have faith in a sequel being done so many years later but they were actually able to not only do a good job at it and make a good sequel but even one that stands on its own and can be called superior in many ways and better by some. 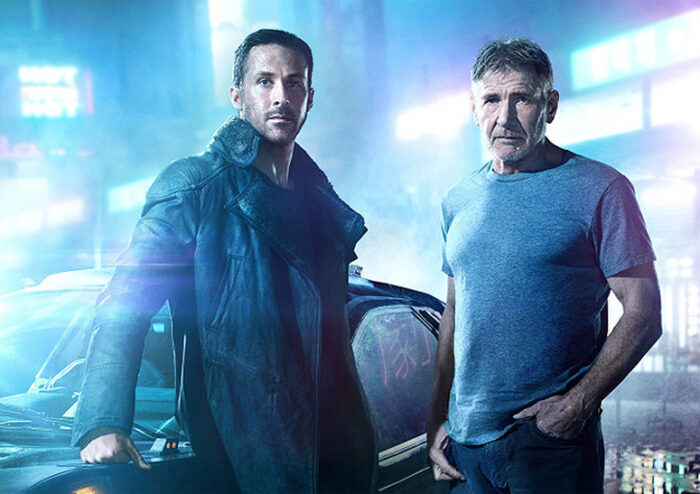 The movie is nicely shot and feels fresh. It’s not an action movie but it’s more entertaining than the original because of pacing. Not knocking on a slower pace, it adds mood in the first film. We see a bit more of the world and it does world building which is nice. In a way I’m happy that it didn’t do well since I’m not sure I would’ve preferred wanted many more sequels in the near future. 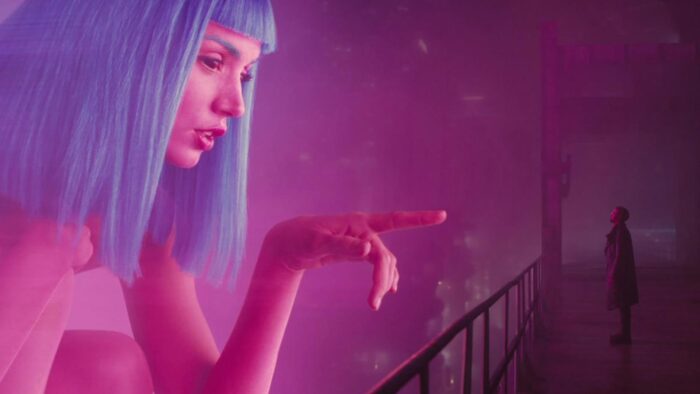 It keeps some aspects of replicants and the universe vague which works perfectly and shows us more of the world. It’s great seeing Deckard again in a big role but not being the main character. it is a more modern movie than the original and superior in many aspects. 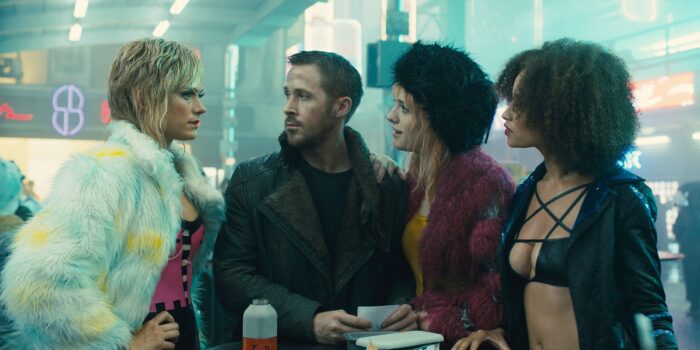 Overall both movies are classics which is hard to say for any series of movies and they both tell a different story and go slightly different directions. I can see why anyone would argue why one is better than the other. They’re both great films and have various aspects for other tastes. 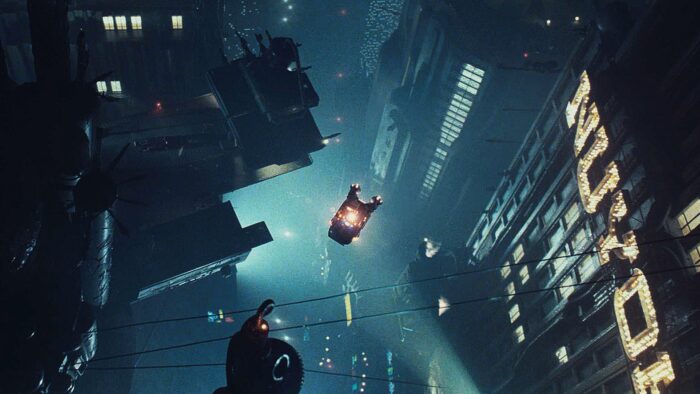