Some movies just need a quick 1 paragraph review or recommendation or just comments as to why you should watch it or not. This is what 4 movie reviews in 4 paragraphs is for, it doesn’t mean they are bad movies, many will be great but there isn’t much to say that hasn’t been said or that needs to be said, just a quick guide of why they worked or didn’t work. Today we begin with some classic films with Forrest Gump and Seven Years in Tibet and two well reviewed movies with The Professional and King’s Speech. All 4 movies got plenty of praise, but are they worthy of it?

A young Natalie Portman and one of my favorite French actors Jean Reno of Godzilla 1998 fame in a fantastic story that seems to get a bad rap from those who have never watched it. We have the life of an assassin who isn’t really that bad and a crazy young girl who warms his heart but also gets him in trouble but in the end everyone falls in love with Leon’s Plant. I can’t say how thrilling it was to watch the movie unfold. And here we have another classic movie I hadn’t watched but is also a must watch for those who haven’t. 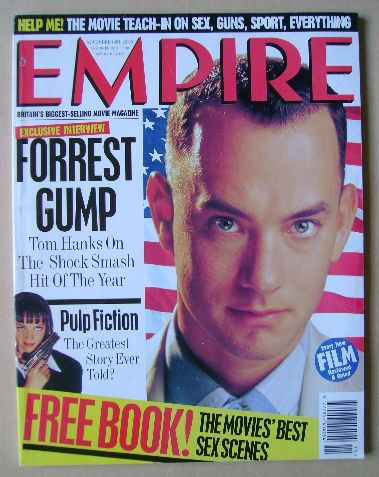 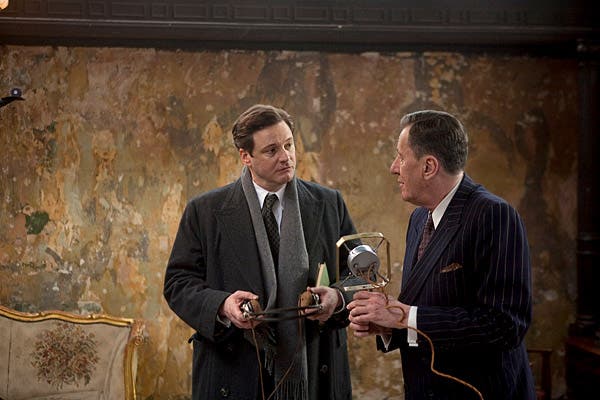 You know you have a good movie when it deals exclusively with eliminating the stammer of a person for a speech he is going to give and you entertain people through out the whole movie. We learn the story of King Charles VI and it’s quite interesting since I did not know enough and this movie made me look up a bunch of information. A simple plot that with great cinematography and acting keeps your interest all movie. Like with the seven years in Tibet, docudramas are always great since they make real life events that much more interesting for better or worse. 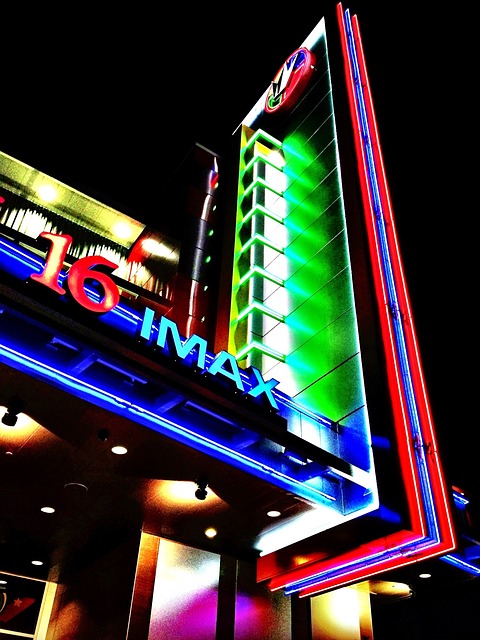 For this edition we had 3 great movies and one that was good, expect more of these articles for movies or shows that don’t need or in some cases deserve their own article that in the past I used to just ignore but that little bit of insight is sometimes needed. If you enjoyed the article or have any thoughts let me know through email or social media.