The Dungeons & Dragons Cartoon that captivated a generation

Dungeons & Dragons became a huge hit in the 70s and it eventually got an animated show adaptation in the 80s. Now 1983-1984 was when the three seasons across 27 episodes the show had aired weren’t the best time for deep storytelling in cartoons but the show seems to have a huge following. Being a fan of D&D and fantasy in general I decided to check it out no matter how off putting the premise of the show felt. After watching it I can say that while I was right I also found a huge appreciation of the show. 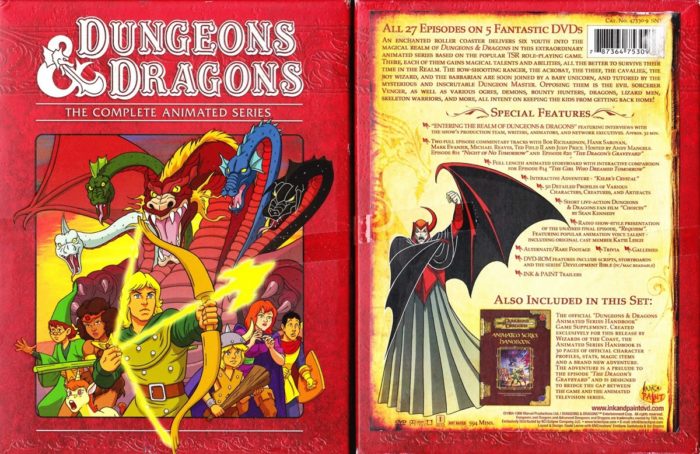 The premise of the show is that you have some kids that take a Dungeons and Dragons roller coaster ride which for some reason transports them into the high fantasy realm of D&D. There an old wizard named Dungeon Master give the eight protagonists new names for the jobs that he gives to them. You have Hank as the ranger with a bow and magic arrows, Eric as the cavalier with his shield, Diana as the Acrobat with a bo, Presto as the Magician with a magic hat, Sheila as the Thief with a robe that turns her invisible, Bobby as the Barbarian with a club, and Uni the Unicorn who is just a Unicorn. 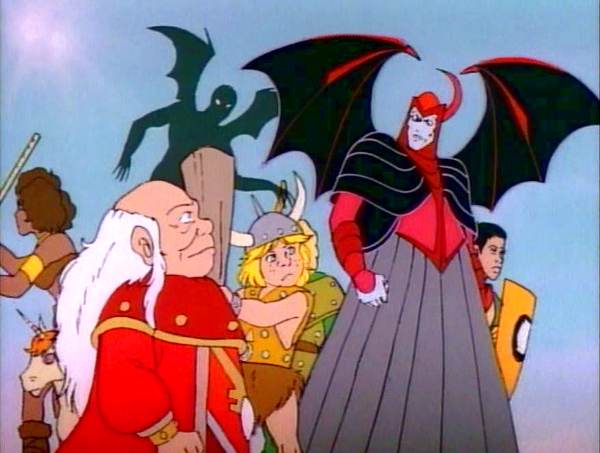 For antagonists you had some creatures of the week but usually you had Venger who was the main villain and wanted the weapons of the heroes to control the realm of D&D and sometimes he was with his second in command Shadow Demon. You also had Tiamat the dragon who depending on the episode his role and background changed somewhat to fit the plot of that episode, but he’s basically a 5 headed dragon that is totally badass and easily the best character the show had. 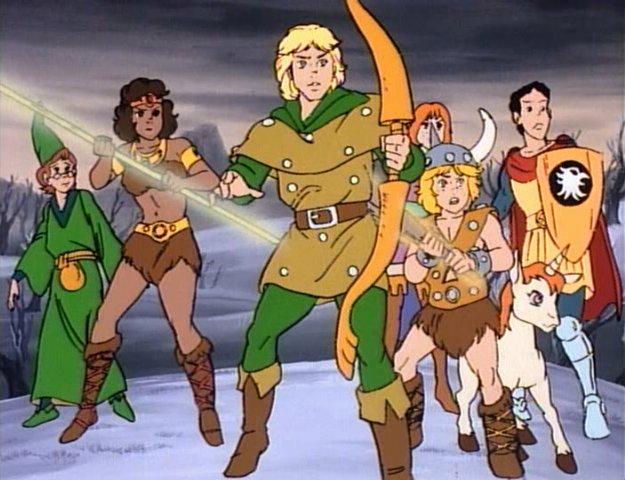 Dungeon Master would help or give hints to the group while keeping some Yoda like secrets to himself and for the group to discover. It fits his name since a dungeon master would also be the one making the rules and changing them on the spot like DM did for plot purposes. Usually the kids find a way home but for one reason or another can’t go through and need to stay in the D&D realm.

The kids being from the real world and warping to the fantasy realm is not something I personally liked too much as a concept, I prefer my fantasy to be well a fantasy world. But in a way it is fitting sine Dungeons and Dragons is about normal people going into this fantasy pen and paper RPG so I’ll let it slide. Now the show is very 80s with plenty of the flaws that 80s shows have, not a lot of action and generic stories. 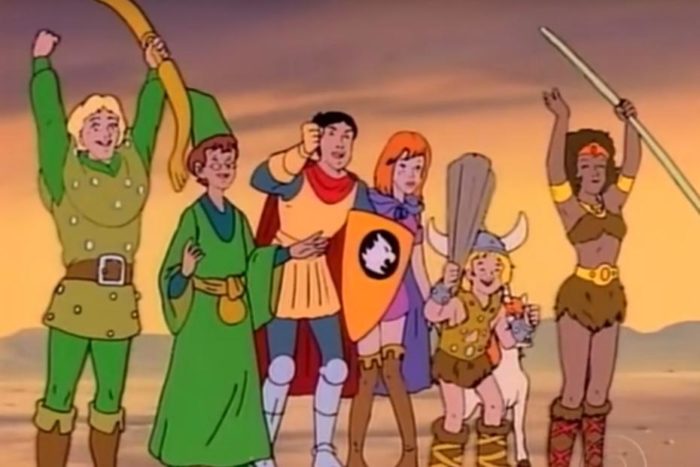 In a way Dungeons and Dragons reminds me a lot of the Legend of Zelda cartoon in terms of how it handled fantasy elements, the difference is that show was 15 minutes while this one is half an hour so the episodes drag while in Zelda they were smoother. There are definitely some stand out episodes that have great action and interesting plot developments but for the most part there aren’t many of them. 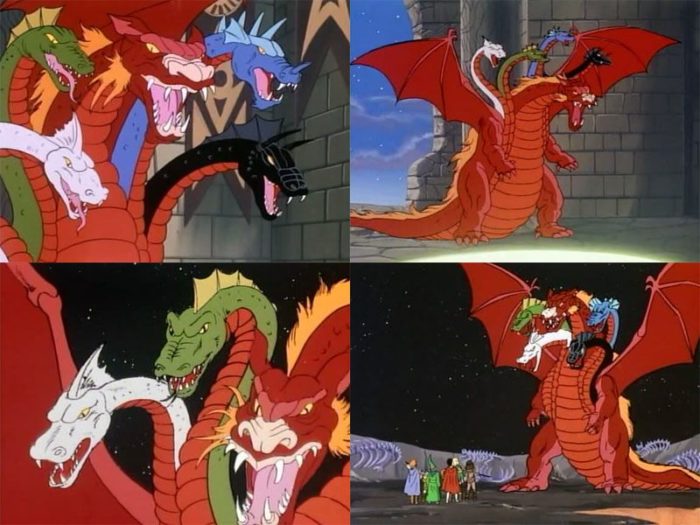 I also think not all the writers were familiar with fantasy since they mixed different eras in an anachronistic way in a few episodes. The show was cancelled and it never had a real ending, at least not for many years. Overall I can see why some people enjoyed the show, it’s still a generic show but it has its own merits and I don’t regret watching it.