I grew up with my Toxic Crusaders toys and always wanted to check out the source material which was The Toxic Avenger but since I’m not usually a fan of this type of b-movies, though I do enjoy one from time to time. I got in the mood to watch them and checked all four films out to see what they were all about. So let’s enter Tromaville and see what the Toxic Avenger franchise has to offer. 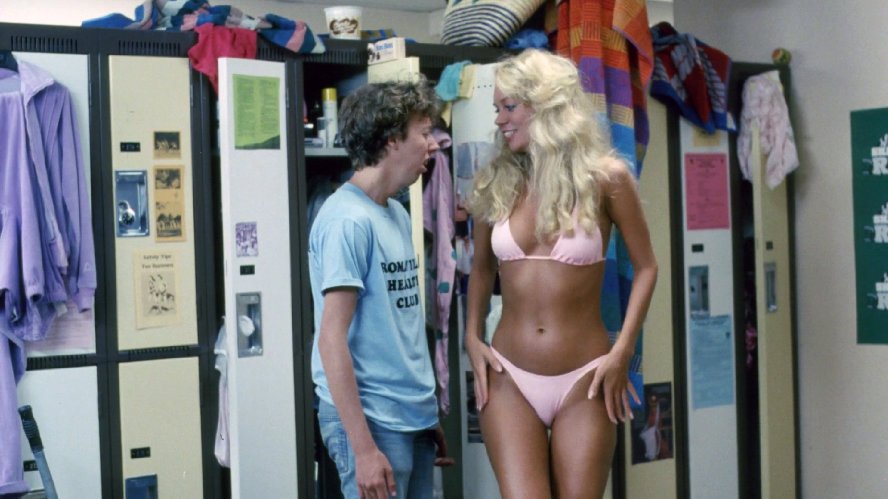 It’s easy to see why it became a cult classic, as the movie plays with tropes of movie of that era and gives us adult humor, gruesome kills and a wacky story fit for that era. I was surprised by how much I enjoyed the film as it doesn’t particularly do anything good but it just has the right mix of so bad its good and what the heck am I watching and enjoying it. It’s a hard movie to describe and make it sound worth your while but it is. Thanks to Troma who put their movies up for free you can actually watch The Toxic Avenger for free below: 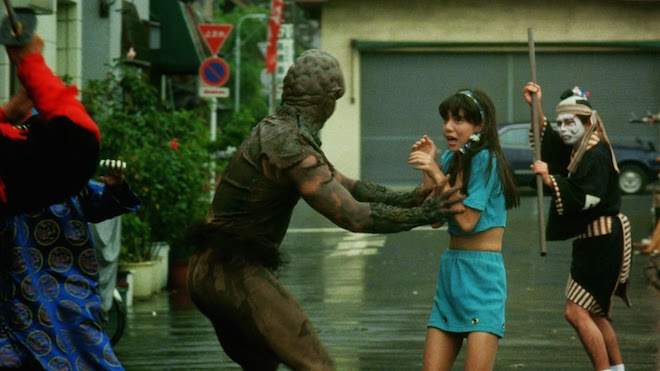 In this movie Toxie is more of a superhero than the monster who does good from the first film; It sets up this plot that it kind of ignores to instead take Toxie to Japan where he has a random adventure in search for his father. It’s not as good as the first one since the superhero angle doesn’t work as well but it’s still entertaining enough. Odd plots, nudity and cheap yet cool special effects can really make a movie if its done with the right humor You can check out The Toxic Avenger Part II for free below thanks:

The Toxic Avenger Part III: The Last Temptation of Toxie

The reason the second movie kind of ignored the plot it first set out to do was because the movie was too long and they decided to split it into two films. So while this movie does end the story of Apocalypse Inc. set up in the second movie, here the superhero angle is overdone, especially because many of the small things that you expect from the Toxic Avenger already happened in part II which was part of this film. So that ends up working against it. Watch it below and make your own opinion on the original Toxic Avenger Trilogy. 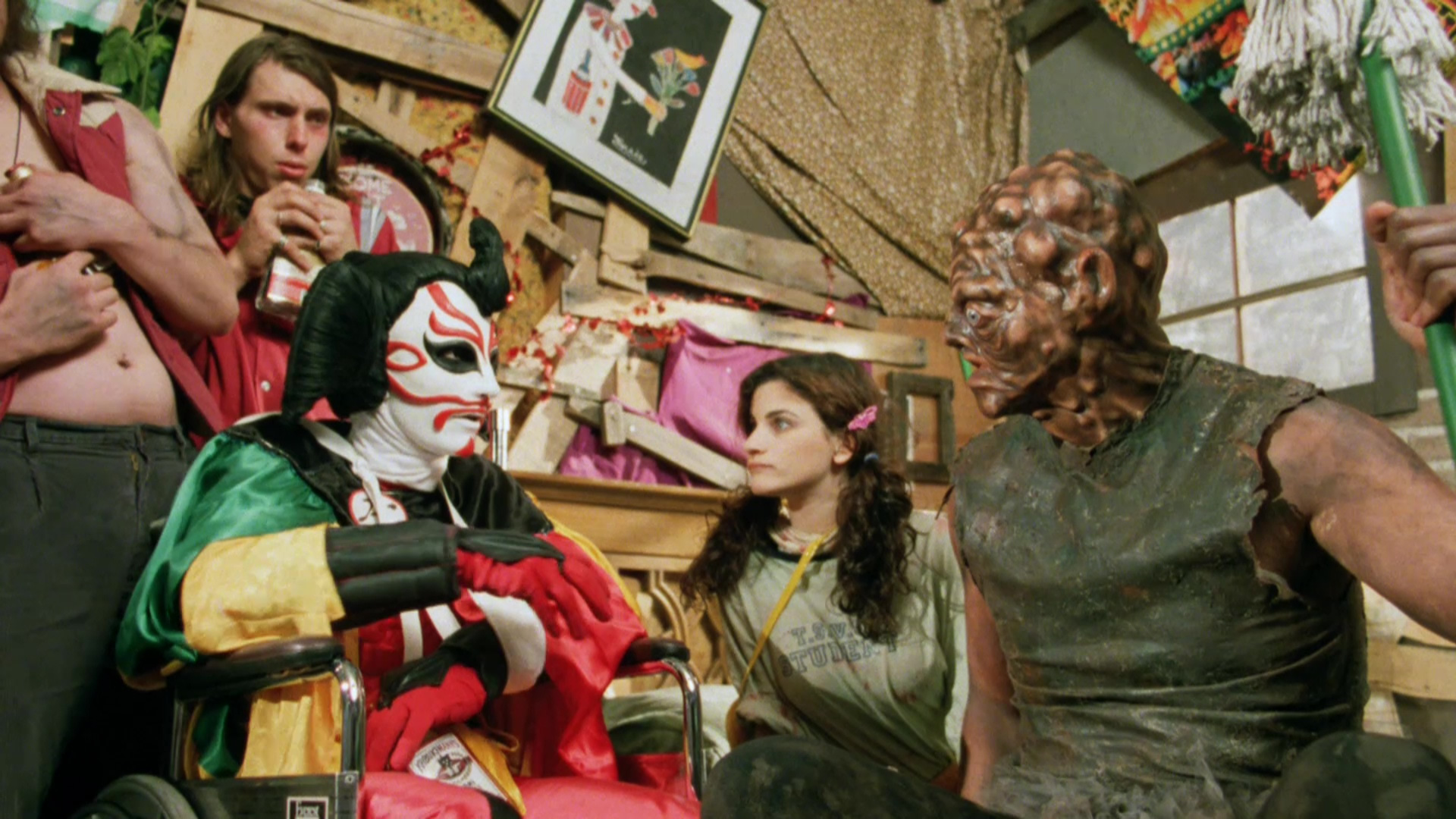 Released many years later, this movie is considered a better return to norm but I have to say that I don’t think it’s necessarily much better than the other sequels. It’s still good and maybe slightly better than the others but it doesn’t match the tone of the original. Here we deal with two Toxies, one being an evil from an alternate world and the things that happen when they switch verses. It still feels like an 80s film but the video quality is from a more modern era. Finish watching the Toxic Avengers sereis with part IV for free below:

Overall I would suggest anyone who is into nerdy stuff featured here in the Rave to check it out, just because it’s kind of out there and enjoyable enough if you’re into weird stuff. Stan Lee narrates the intro of the fourth film and implies the part 2 and 3 might not be in continuity but I don’t see why not besides Toxies girlfriend changing names from Sarah to Claire but I guess her middle name could be Claire, also if they’re all in continuity it means Toxie got to meet both God and the Devil in the film series.