During the final season of Mighty Morphin’ Power Rangers near the end we got a new intro and a new set of heroes as the main cast had been transformed to children, that it really was is that they wanted to use the cheaper Japanese footage they had available and therefore created this mini-series.

I don’t remember much as a kid what I thought of it but it was definitely a radical change. In hindsight I think it’s awesome they incorporated the Sentai footage of the suits into the show by having them be Rangers from another planet; Something that has happened a few times since but those are not Alien Rangers, figure that out. The logo is the only one on all the seasons that breaks the mold which makes people with slight OCD like me crazy. Really odd that they’re called Alien Rangers as if its their official name and another thing to bring out your OCD is that its the only ranger team that isn’t “Power Rangers” but “Alien Rangers”. This is gladly fixed in Power Rangers Zeo where they are called The Alien Power Rangers fixing my biggest yet stupid issue that i have.

As for the mini-series itself well… It’s fairly strange, I specifically remember the last time I saw Power Rangers as a kid was the last episode of S3 before the alien rangers mini-series begins with Zedd and the others gigantic and the rangers as kids however I also remember watching what happened in the alien ranger saga. Now in hindsight watching all the Alien Ranger mini-series is awesome almost as if a lost season of the show and too bad we didn’t get more kakuranger morphed footage but what we got was still great. The Zeo quest in the mini-series really did set up Zeo perfectly and would’ve made the transition better for those watching. Of course at the time I thought it was just another random quest like the sword of light or whatever that was quickly forgotten, little did I know the show would change formats. 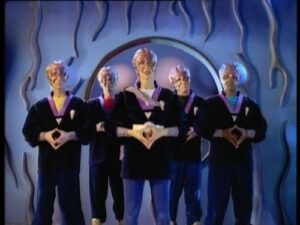 I liked Goldar/Rito being underground as the comedy duo was a lot of fun, definitely brought the missing roles of Bulk and Skull to the show. Hydro Hog was awesome and I’m glad he was set up as being the “big bad” of Aquitar and not just a random monster of the day. The fact that the Zords look exactly like the Shogun Zords was always really weird and is weird even now, I don’t even know what the explanation in the Japanese show is but I was glad to see the previous Zords still make an appearance.

The whole Aisha power transfer to Tanya was so weird and badly handled, I just remember as a kid not caring much since I didn’t like Aisha anyway but this time I liked her and it was sad seeing her go like that. Billy being the only one who wasn’t a kid was cool, I liked seeing him and wow! He really does look like he evolved a lot character wise from the first season. I found it odd that every time Tengas attacked he was useless, I mean he fought countless of monsters without morphing and here he just stands around and let’s the alien rangers do all the work, it would’ve been nice to have him fight and even morph into the classic suit one last time especially since they knew he wouldn’t be a ranger next season. 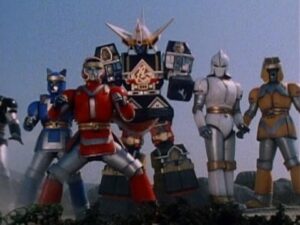 This finishes Mighty Morphin’ Power Rangers since it’s technically part of season three. The bad news is that it actually ends on a cliffhanger so you are kind of forced to watch Power Rangers Zeo if you want some closure. It’s really an end of an era while transitioning to what the franchise became in constantly changing themes just like in Japan. But what makes Power Rangers a strong franchise has always been the continuity between the seasons/>. 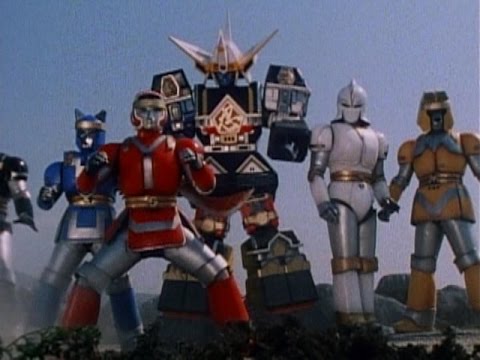 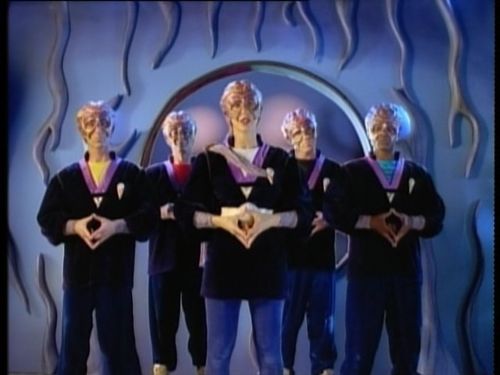 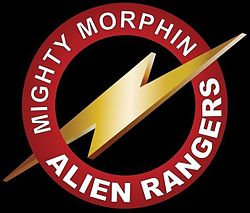