The original reboot of The Magic School Bus was announced in 2014 and shouldve come out two years later but it took almost a year and a half longer for it to come out. The show just kind of disappeared for a while as we reported when the show’s future seemed uncertain. But after the new reboot which is actually more of a revival since it’s a continuation of the original show came out with rather lackluster reviews. I wonder if maybe the original show would’ve been far better. 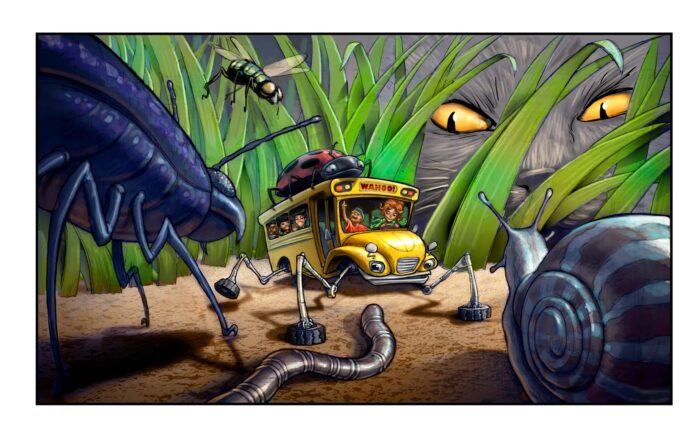 Not much is known about this except what was told in the original press release in 2014 which includes the name “The Magic School Bus 360°”, that it would be CG animated and planned to be 26 episodes. They put a lot of emphasis that it would be “modern” and focus a lot on technology which kids today enjoy, at least there’s a lot of emphasis on that in all the articles. From the concept art Ms. Frizzle looks very different and much younger, in fact maybe a little too young to be a teacher but Liz the pet lizard is still there and doesn’t stray too far from his design. The children we can see look nothing like the ones we know and totally different ones from the original cartoon/books. Apparently original show was always a hit on Netflix I watched it there earlier this year and it was pretty good for what it was, I may write about it later so let’s hope we get some information about this new show soon. 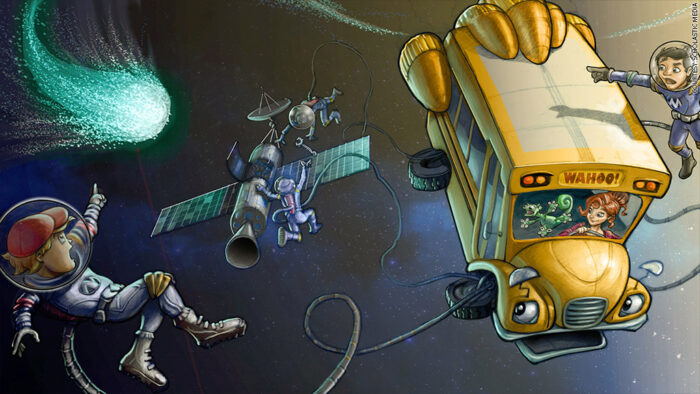 The new show is 2D animated so the original version that was pitched might’ve been a CG show that included a new cast of kids but somewhere down the line that show was cancelled and transformed into The Magic School Bus Rides Again which was a revival since it continues the same story of the original show. Sadly it wasn’t the right choice as we can see that the show is rather lackluster and maybe a reboot in CG was exactly what was needed. The new show doesn’t emphasize the new technology as much as the original press release stated either and instead of updating the information as also stated it features for the most part new topics. It’d be great for a new generation of kids to see the same topics the original show featured but updated with the newest information instead. 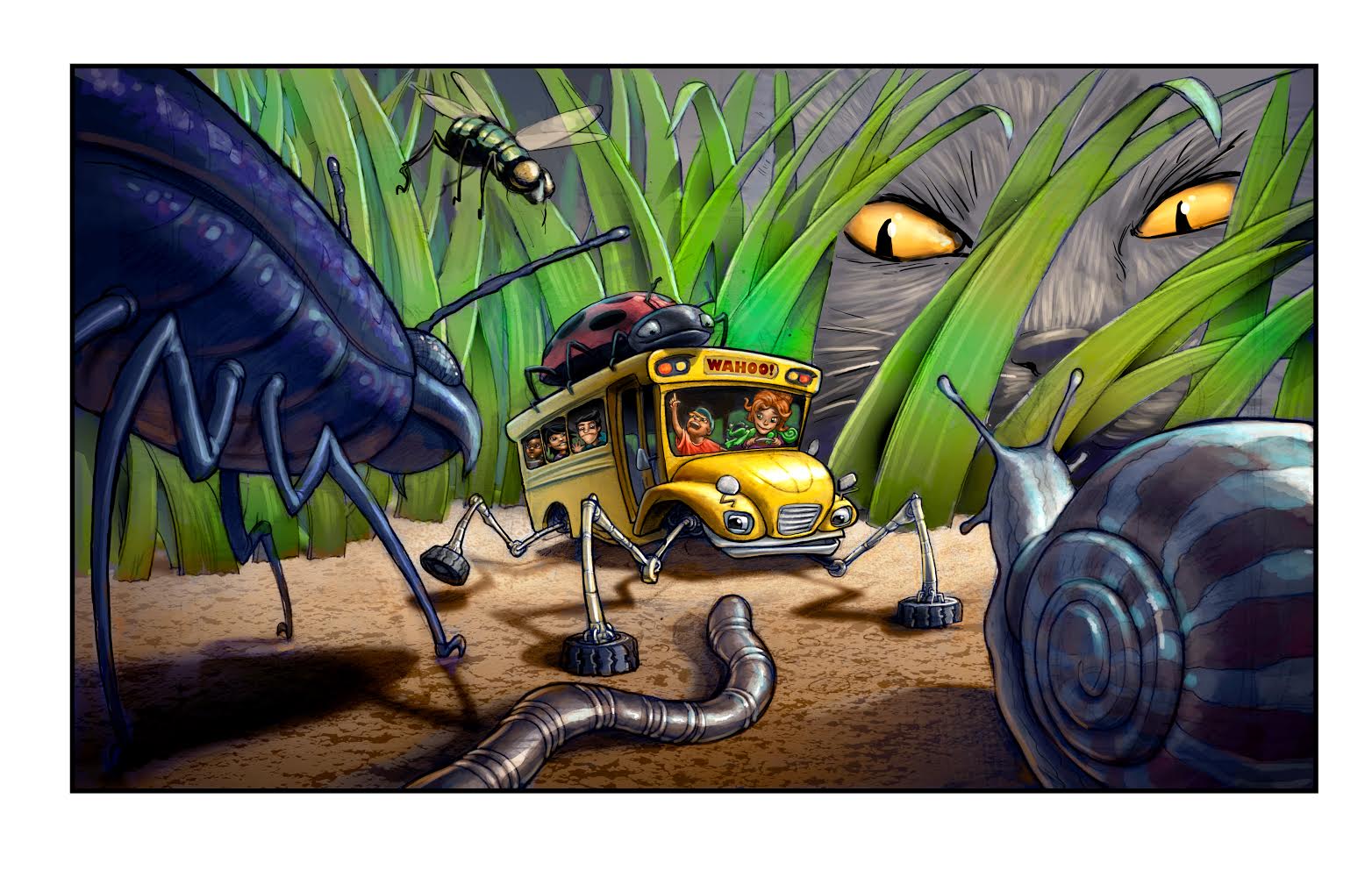 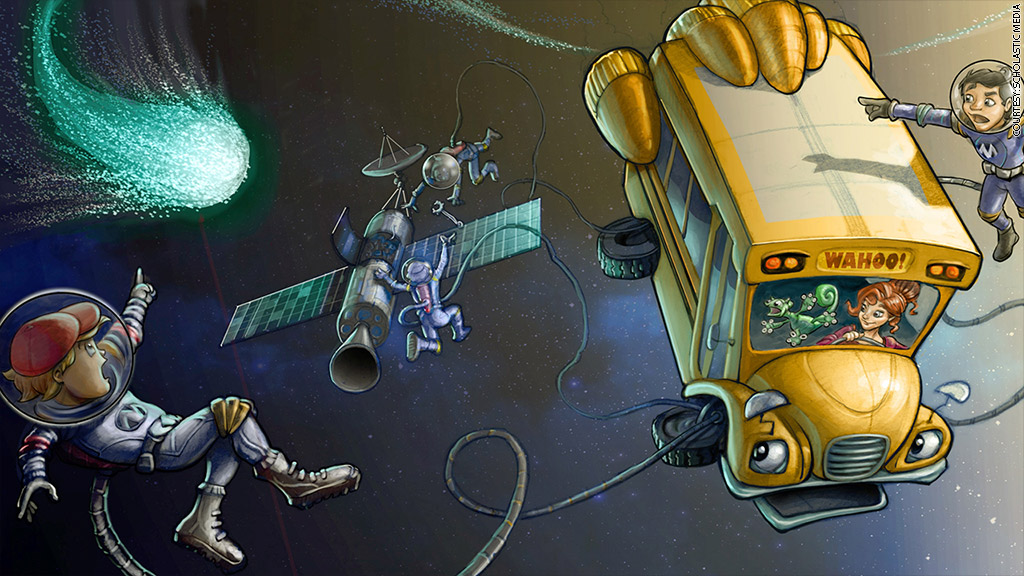