So, apparently there was an anime of Super Mario World released as an OAV/OVA called Mario to Yoshi no BOuken Land or Mario & Yoshi: Adventure Land in English, and it has remained a mystery since, it’s awesome how something has been able to remain so obscure until now since it’s now available subtitled in English by Bluesun for everyone’s pleasure and you can check that out below: 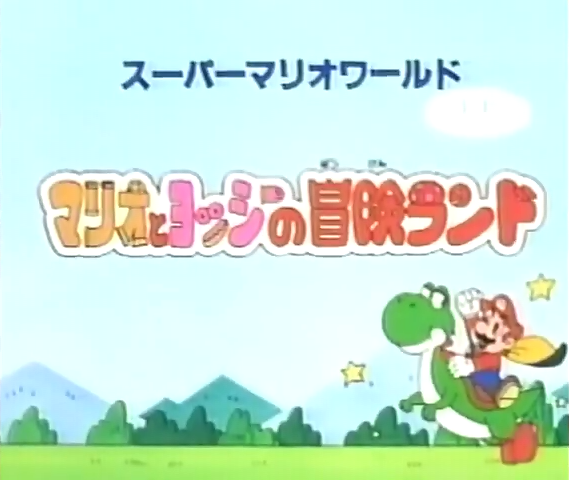 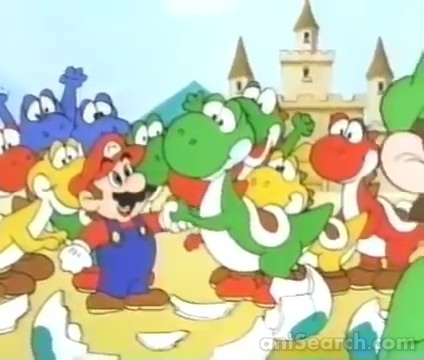