Scientists discovered a new Pokemon on July 5th named Mew and a cloning experiment was done shortly after giving birth to Mewtwo on February 6th. He turned out to be too powerful to control and escaped a few months after. His current whereabouts are unknown. 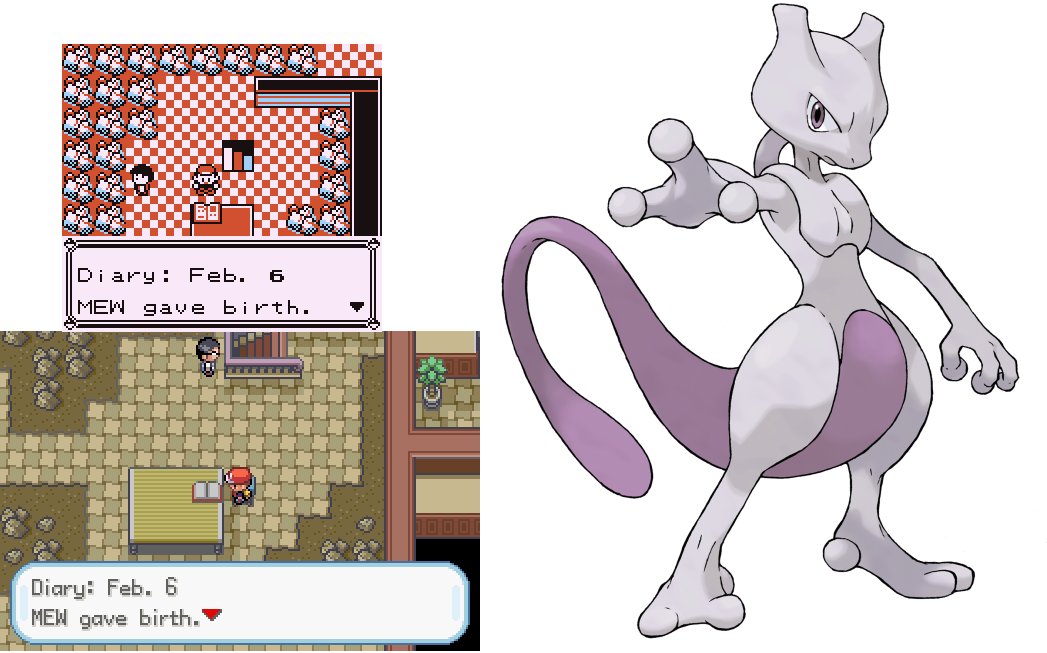