No longer aboard the Nintendo Direct hype trains

Nintendo Directs were somewhat frequent and usually came out of nowhere. Sometimes they were very good and sometimes very disappointing. Nevertheless having these mini-E3’s through out the year was excellent. While we have had less Directs since Satoru Iwata passed away last year and we used to have Directs without Iwata something just isn’t the same. I don’t know if it’s just me, the lack of frequent Directs or associating Directs with Iwata. 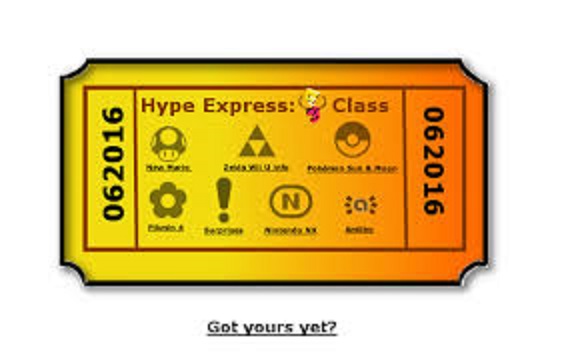 I can’t say it’s the quality of the content since it didn’t matter if it had been terrible or great but they always had plenty of hype surrounding them. Nintendo has made a few announcements since the last Direct just through other means like the NES mini which they could’ve just gotten a few of those announcements and made them into a Direct but they chose not to so maybe they kind of know as well. While I don’t want just random announcements instead of something like the Directs to build hype surrounding them I’ll just say that something is not there anymore and maybe it’s time for Nintendo to retire them in favor of an alternative.