Universal Studios’ Islands of Adventures got a new King Kong ride in 2016, we won’t be talking about because there’s something far more interesting that came to existence because of it and it wasn’t the ride. In order to promote the new ride they made a viral website and web series called Myth Explorer which is a spoof on all those UFO / Cryptozoology shows and it was promoted on channels like Syfy and NBC. 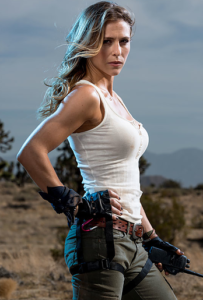 Like the King Kong Skull Island Mockumentary that I talked about earlier they make it as if Skull Island is a real thing. Sadly the website MythExplorer.com is no longer live and because it was flash heavy archive.org doesn’t really help us out either but on the website you had an about page, a blog and of course the episodes. I personally have always loved viral websites and it’s always sad when they are re-tooled or just taken offline. 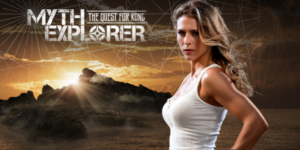 At least the videos are still online and they really are great, they don’t have a huge budget but it’s pretty decent and they make the most out of it. You’ll find plenty of references to events and characters of the movies making it a fun watch to any nerd. 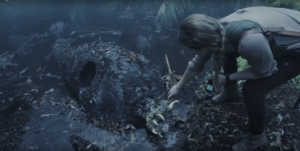 The fact that it’s spoofing all these other Discovery and History channel shows is even better. It ends up feeling a lot like The Blair Witch Project and that’s definitely a plus. The videos aren’t that long only about 5 minutes each and only 6 normal episodes. You also have extra episodes which are either teasers, the 360° camera footage and other short segments.

Check out the teaser below and here is the Universal Studio’s youtube playlist that has all the videos here. 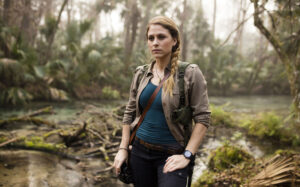 Erin and her team journey across the South Indian Ocean and come face-to-face with dangers that the classic story claimed were destroyed nearly a century ago. If Skull Island still exists, does that mean Kong does too? 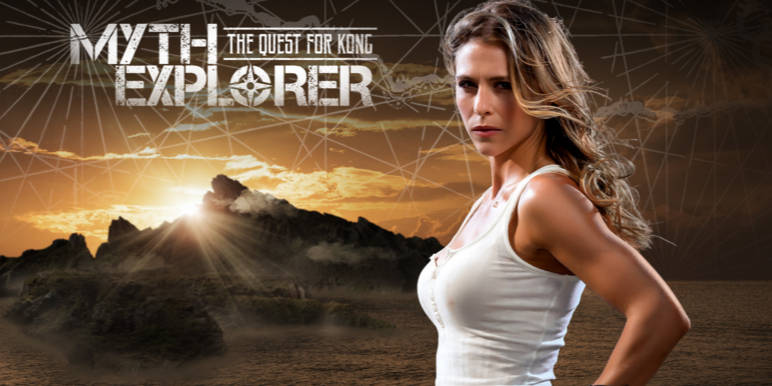 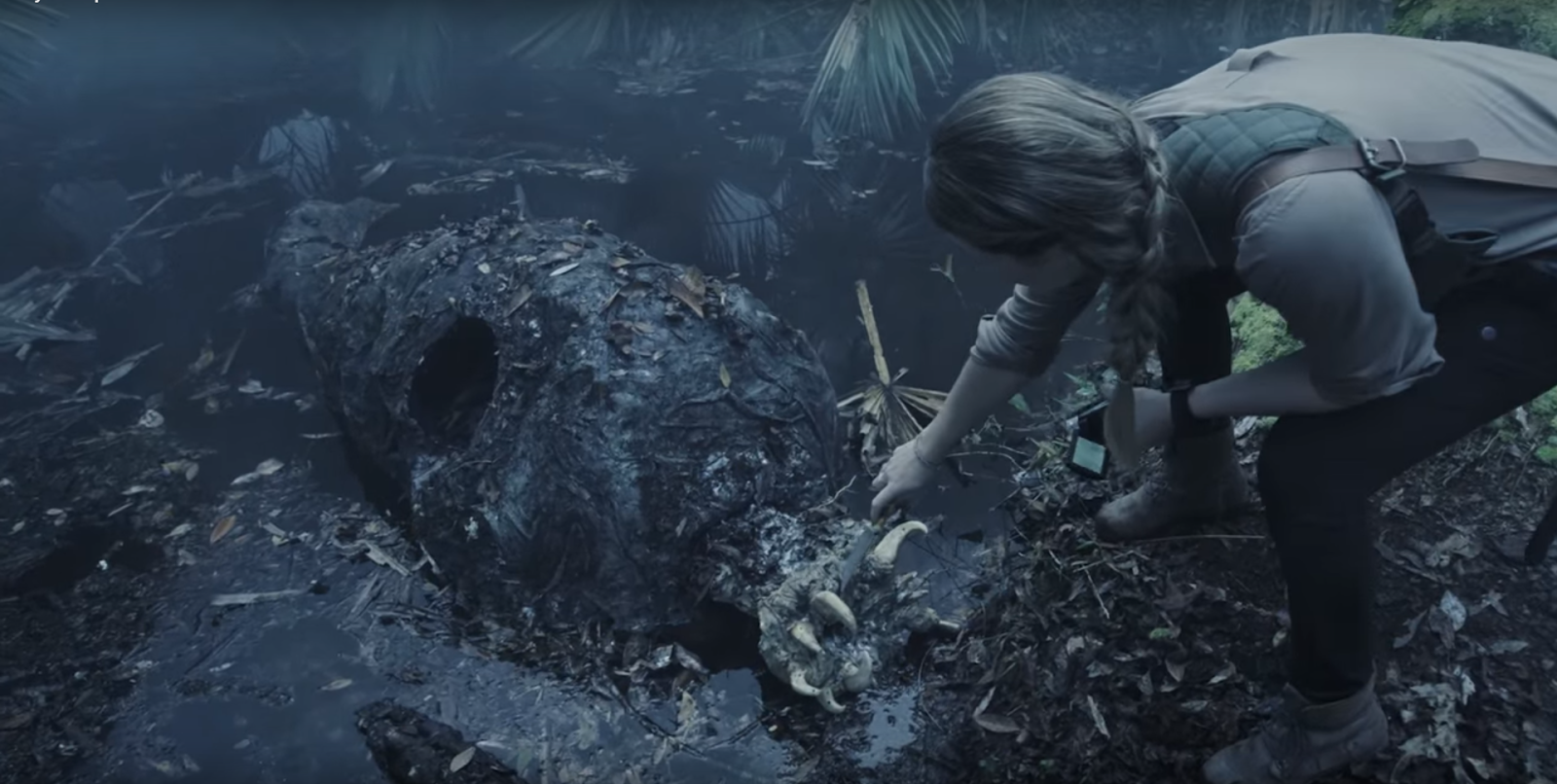 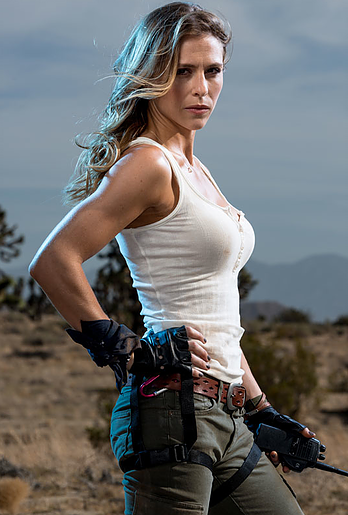 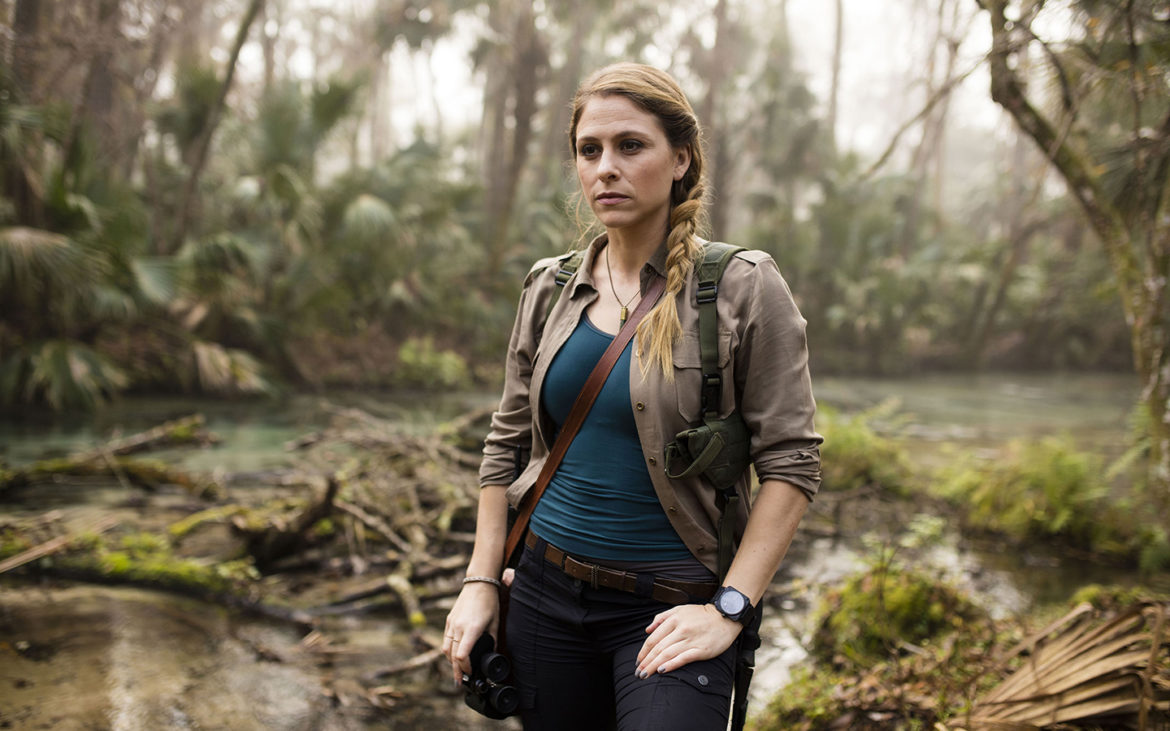