King Kong seems to be making a nice comeback and while I have a few reservations on the current take, it’s still nice to see Kong be King once again. To celebrate his return to glory we’ll be taking a small detour to Skull Island for a couple of days. Let’s start off with a mockumentary that was made for Peter Jackson’s King Kong. 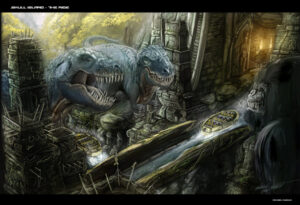 Peter Jackson really loves the original King Kong movie and it was a huge inspiration for him. Regardless of what you think of his film, you can’t deny that he has a pasion for the character. One of the bonus features on the DVD when it came out was a “documentary” of Skull Island, it began with a documentary of 1930’s New York and the Great Depression and later you had a documentary on Skull Island. It’s really well done and gives us a look at what an awesome island Skull Island is and expands on it, it’s worth a look:

I was able to find another short video that also sort of works as a small documentary of skull island even if it’s a bit less informative and mostly recycles stuff we know. As a little bonus.. Peter Jackson didn’t stop just there, he also made a video announcement of a Kong trilogy as an April Fool’s joke wehre he talks about how they will be filmed together Kong will have weapons and it’ll deal with the Son of Kong. 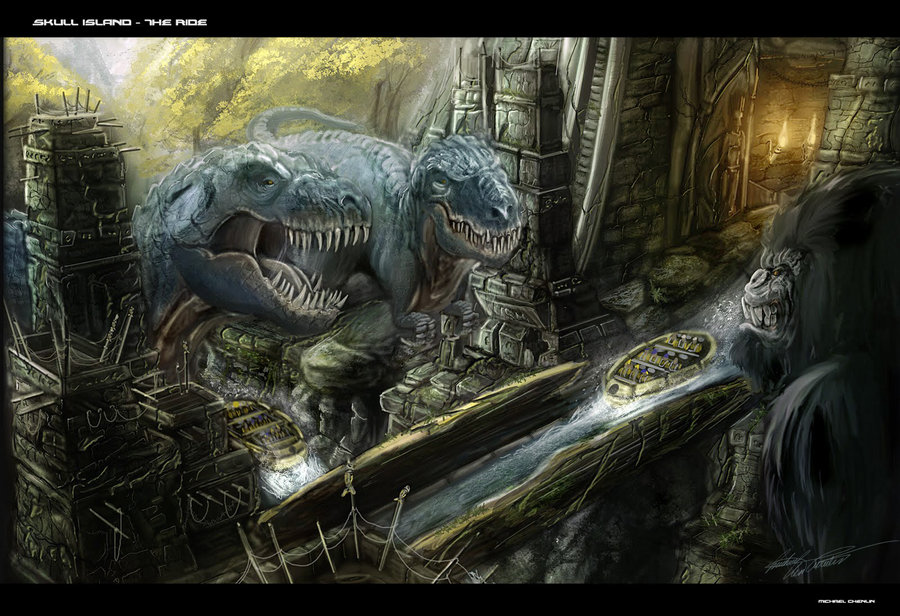