Oh I know you hate X-Factor but you ain’t gotta look at me like that.

In pro-wrestling you find many factions and many of these stables have become legendary such as the NWO and The Ministry of Darkness but also some terrible ones like 3 count and Right to Censor. But in 2001 the WWF blessed us with a stable that blurred the line between great and awful. Composed of X-Pac, Justin Credible and Prince Albert, named after Sean Waltman’s finishing move.. this faction’s name was X-Factor. 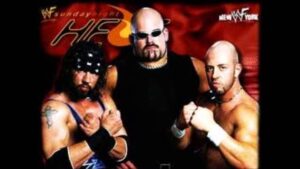 I was a fan of Justin Credible from his ECW run and when I saw him appear on WWF Television I was really happy to see him come to the big leagues as he was one of the top stars at ECW. He quickly formed a tag team with X-Pac who needed some friends as D-Generation X had broken up once again. And hey why not add Prince Albert to the mix just for fun? There wasn’t any real connection but did it matter?

They used a song of Uncle Kracker who was Kid Rock’s turn tablist “What ‘chu lookin’ at” as their theme music. This is not a particularly good artist but the WWF seemed to really have something for Kid Rock in general during this period as they appeared on the show at least once, they advertised his album Cocky quite a bit and even The Undertaker used a Kid Rock song. I really enjoyed the song and it was definitely a guilty pleasure but It’s not a great song to get the crowd pumped up. I didn’t care and still searched for it on my favorite Napster clone of the moment; It was actually a bit hard to find the “X-factor” version of the song and not the original but I did.

Their logo also didn’t help their entrance as the main color was a pinkish purple, I am not sure what was going through their heads when they chose it other than “Hey it’s different so it might just work” or maybe they really wanted to sabotage their careers. For some reason to me the stable felt like a new D-X that would get really popular. They won a few titles before breaking up so they didn’t do so bad but they were definitely forgettable.

The in ring action actually worked for them as Albert and X-Pac both benefit from quick matches and not staying in the ring long. They lasted plenty of time even if they were never really big and mostly broke up because of the Invasion of WCW and ECW that was happening at the time. They seem like a stable that most people just forgot about but despite all the things going against it they were a decent faction worthy of being written about. 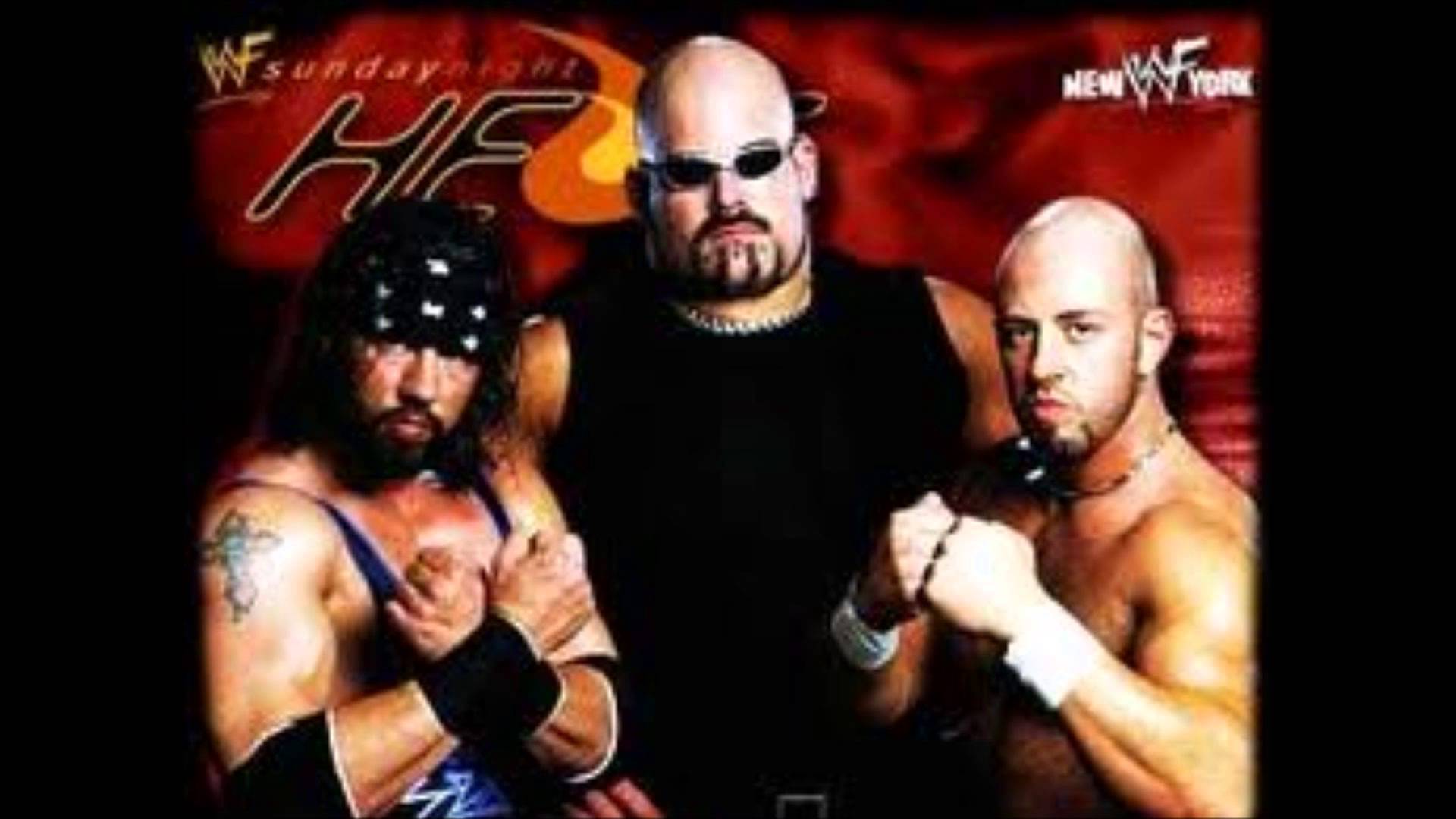