Thanksgiving is an important holiday and yet there really aren’t many songs about Thanksgiving, when I realized this I did some research to see if I could find anything as it seemed so odd that no one had done some. My search proved mostly futile unless you wanted a crappy parody song but I was able to find a few songs here and there to bring you three classic Thanksgiving songs for your playlist and Music Video to accompany them. 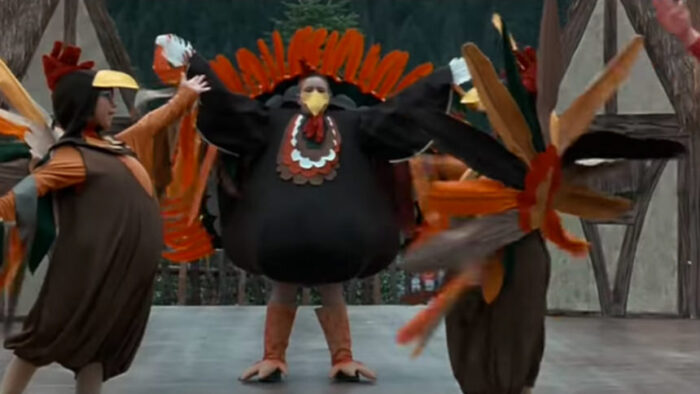 The only parody song that I decided to post here since it’s easily the best one, a great movie if you haven’t seen it in a while and the song is short and sweet. Their whole Thanksgiving re-creation is a bit odd since it’s the summer but who cares it gave us this gem. Parody songs are abundant but none of them I would consider classics as this one which is why it was chosen.
THANKSGIVING SONG “Thank You” by Brianna Haynes

I think Brianna Haynes career didn’t go the way she might’ve expected but I give her credit for doing something that doesn’t really exist and that’s a “classic” traditional Thanksgiving song. The song is not amazing but it’s not any worse than your average non-classic Christmas song many artists release for the X-Mas season. The music video does give you the Thanksgiving vibes with plenty of fall scenes though it could’ve definitely been more orange. There might not be a lot of competition for Thanksgiving songs but it’s still decent enough for it to become a Thanksgiving classic to me.

The only Thanksgiving song from an actual known artist and it ends up being damn good one. This is what I wanted when I realized there weren’t any traditional thanksgiving songs. Even the music video feels rather heartfelt, it seems like johnny Cash might’ve had big soft spot for the holiday, you can even find a video here of him being thankful. So while there aren’t many I can feel that this small list left me satisfied for Thanksgiving songs.

If you enjoyed the Thanksgiving music or have any thoughts let me know by commenting below or tweeting at me. You can also share the article or hit me up an email with your thoughts, it’s nice to hear from other fans. 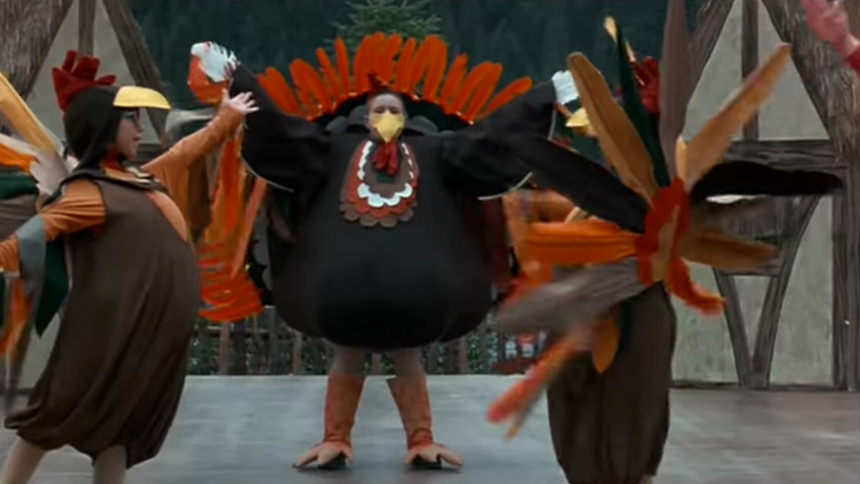